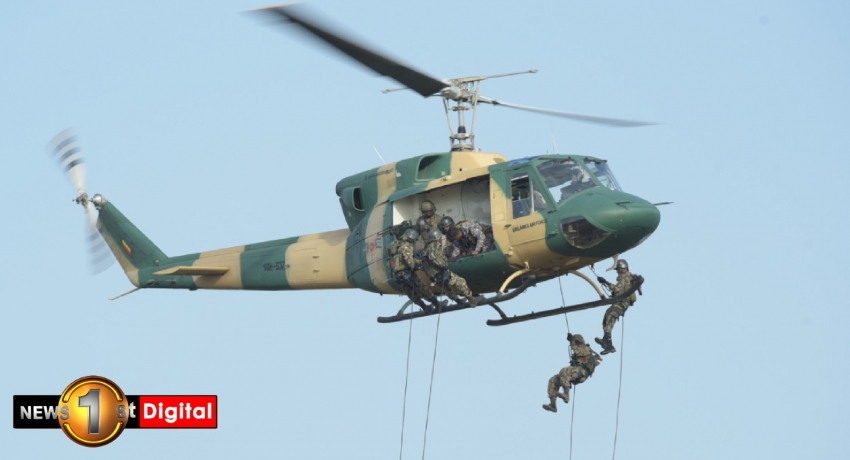 COLOMBO (News 1st); The No 7 Helicopter Squadron, also known as the “Cradle of Helicopter Pilots”, located at Sri Lanka Air Force Base Hingurakgoda asserts a glamorous history from 1994 to date, by rendering 27 years of dedicated service to the nation.

The squadron carried out several Community Service Projects for 27th anniversary on 23 September with strict compliance to COVID-19 health guidelines and protocols which included a “Shramadana Campaign” at the “Bosath Childrens” Orphanage at Hingurakgoda and distribution of dry ration packs among the underprivileged families in area.

Further, a ‘Bodi Pooja’ and a “Pirith” chanting programme were also held at Hingurakgoda Buddhist Center commemorating the fallen heroes of the Squadron and also to invoke a blessing on present squadron personal and their families. 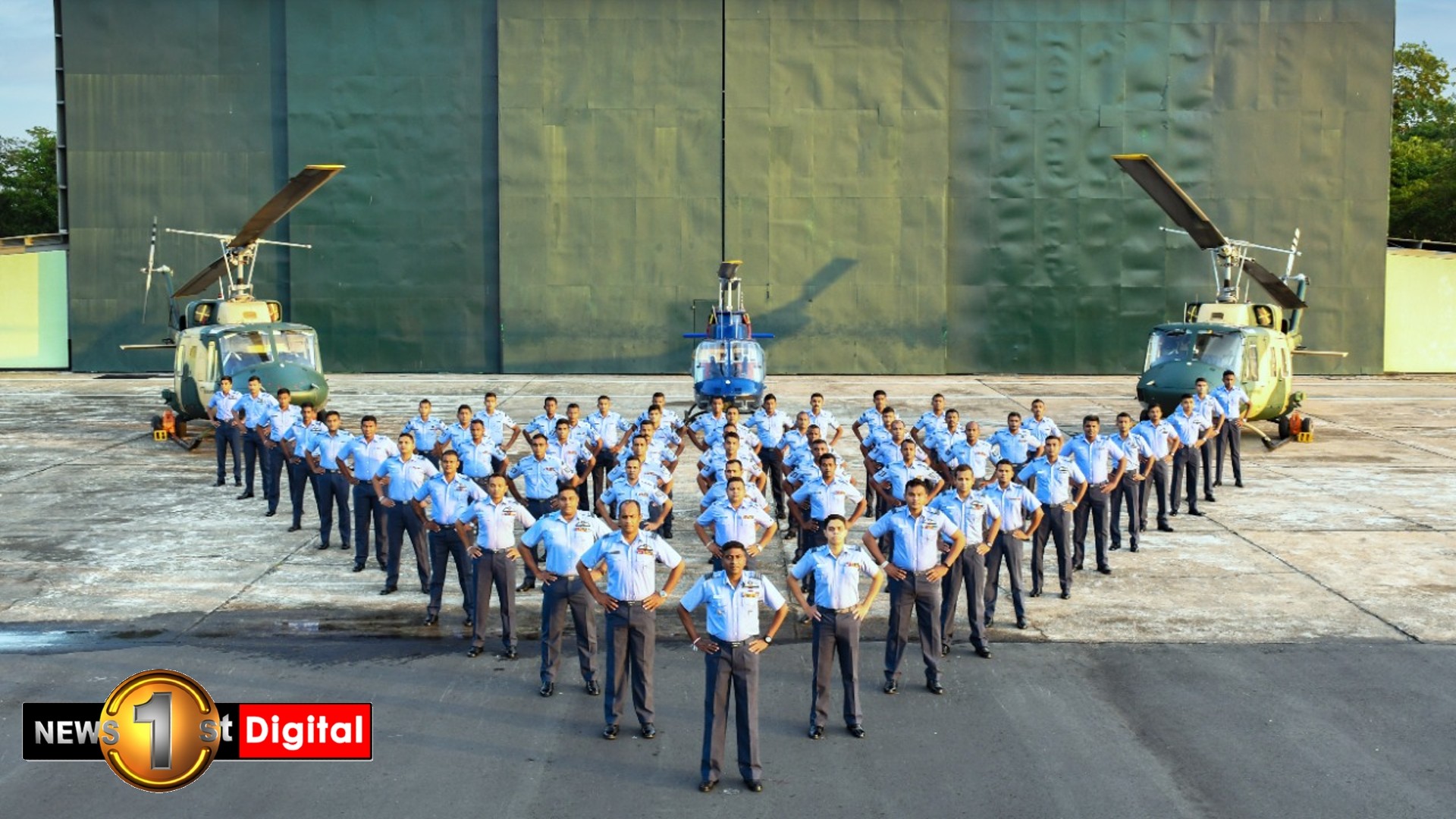 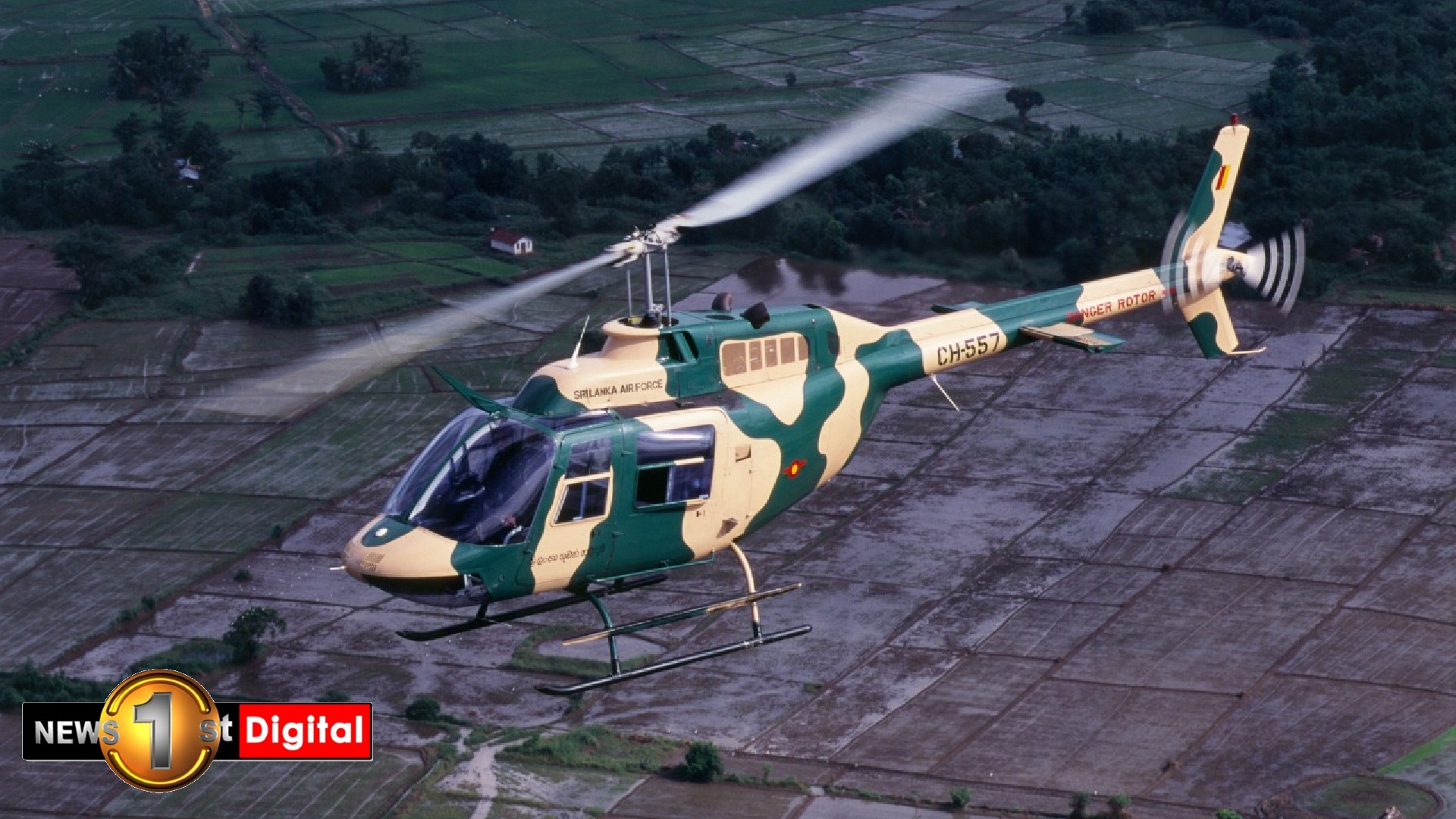 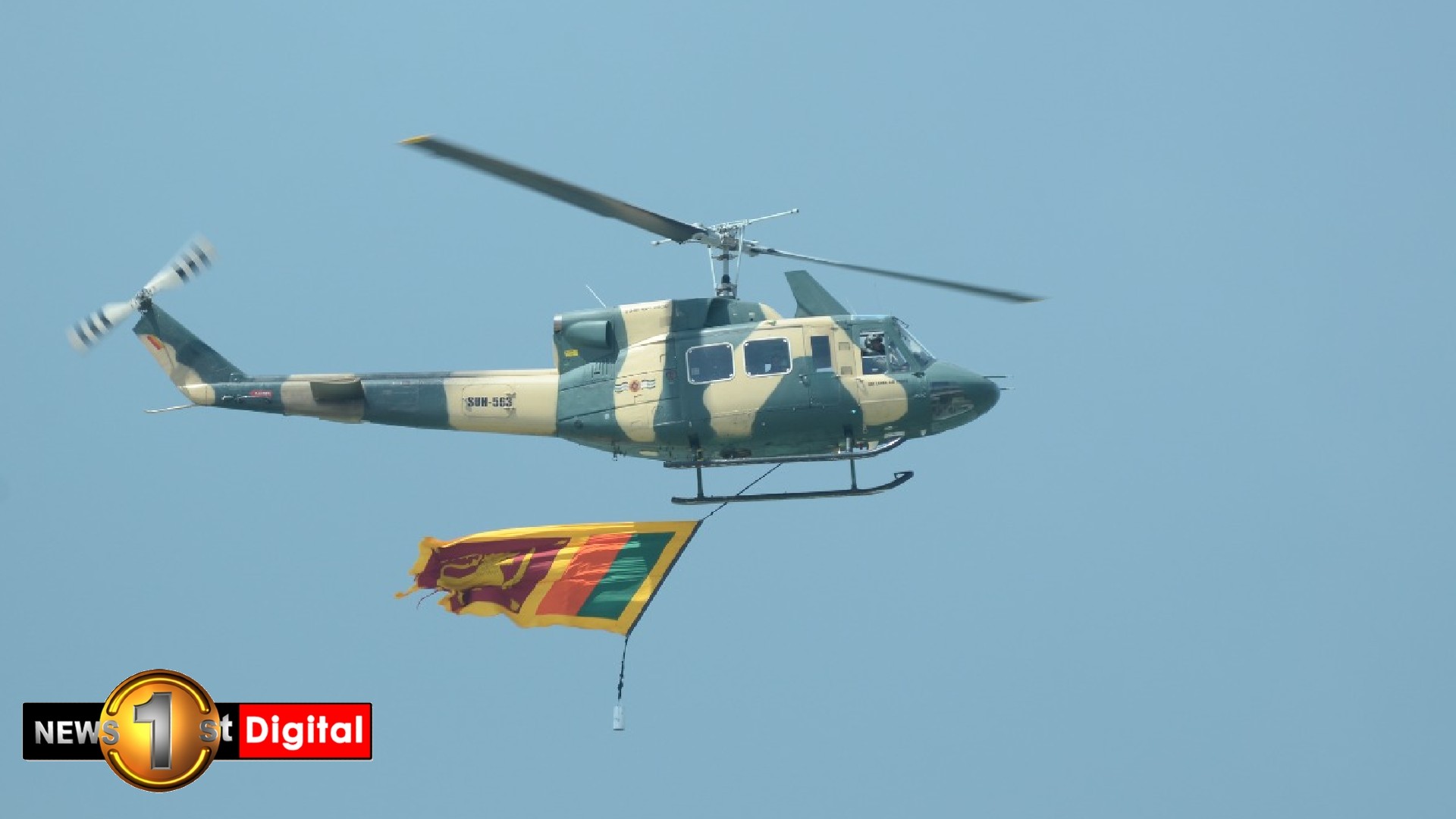 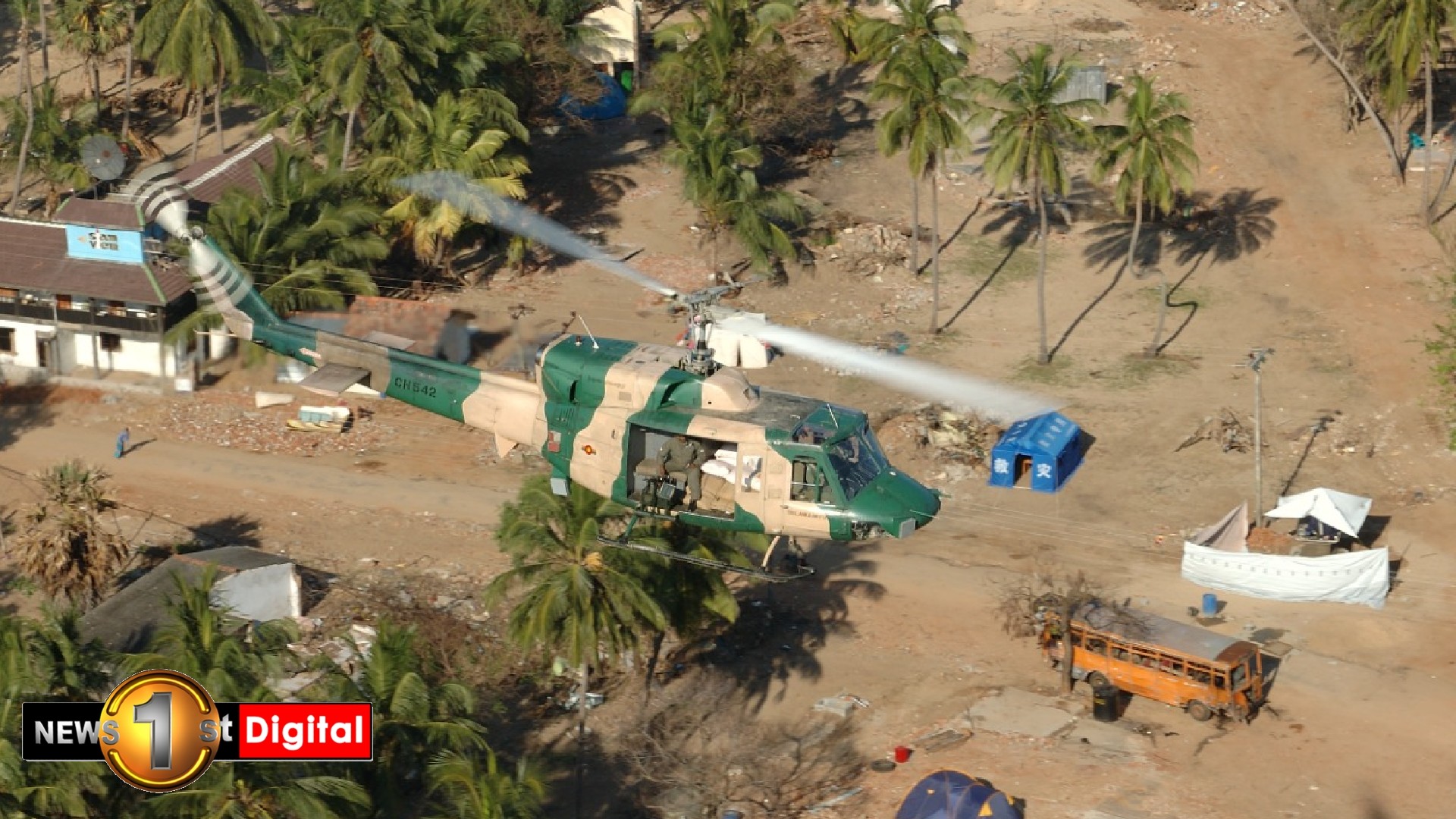 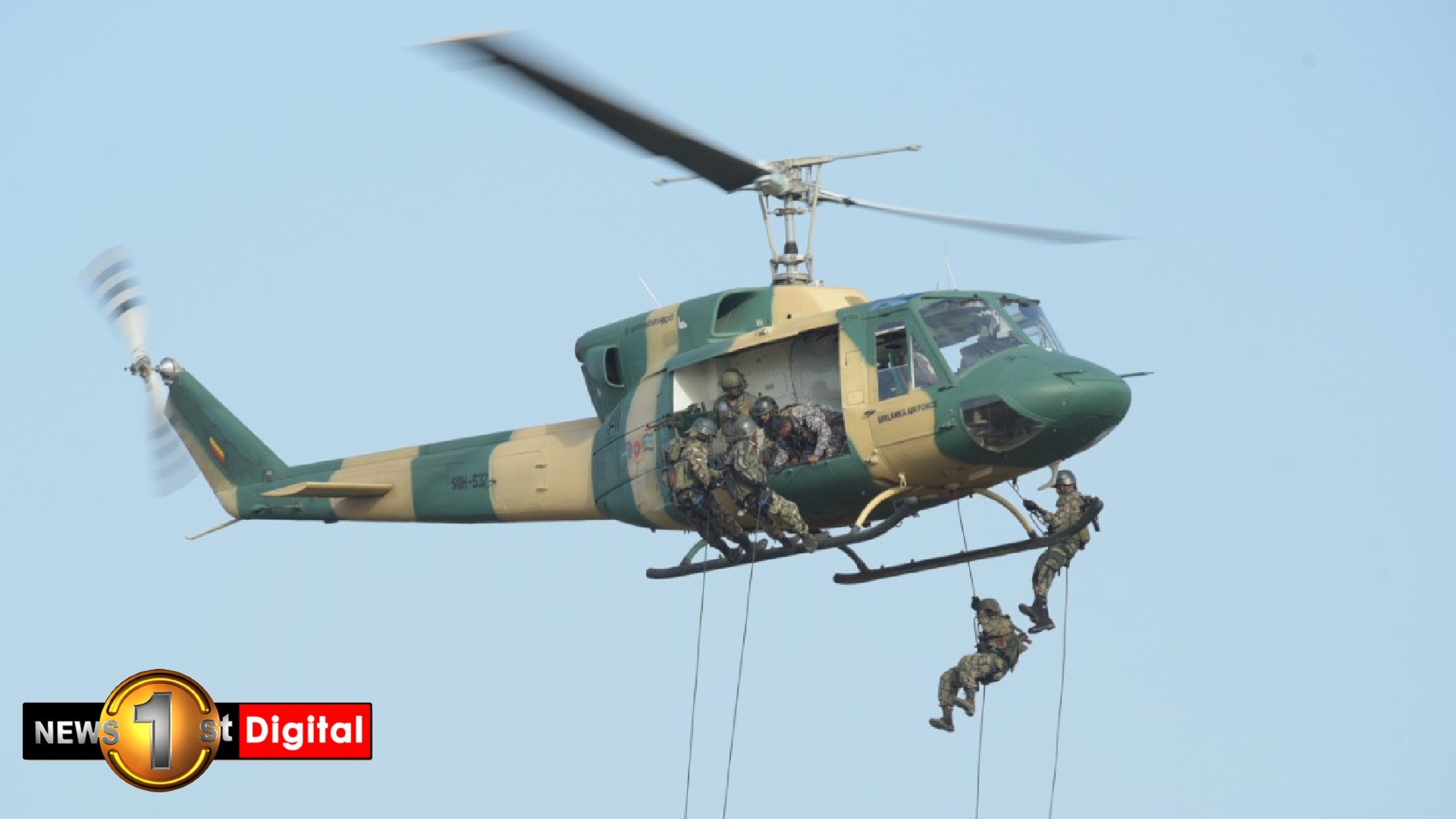 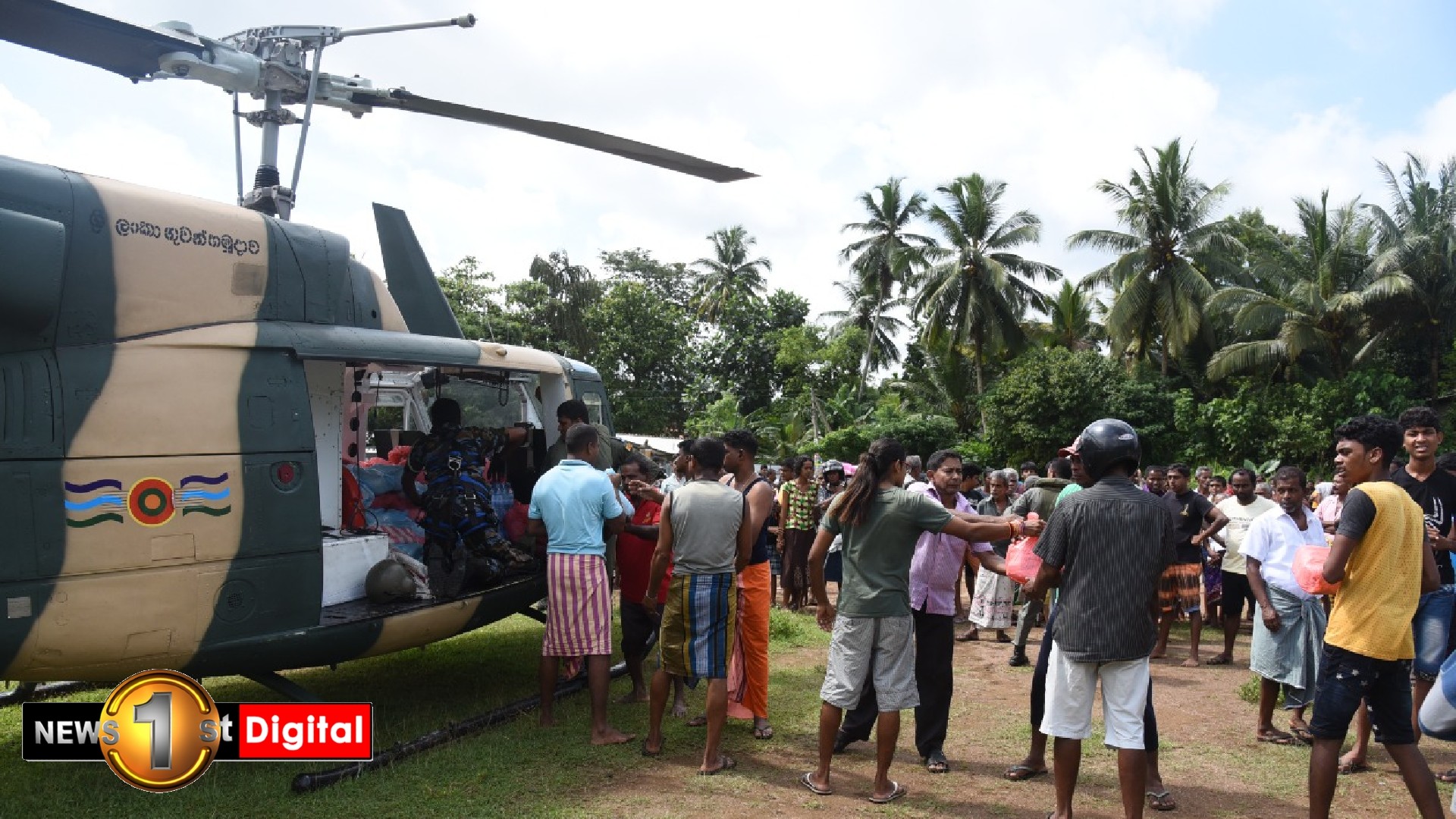 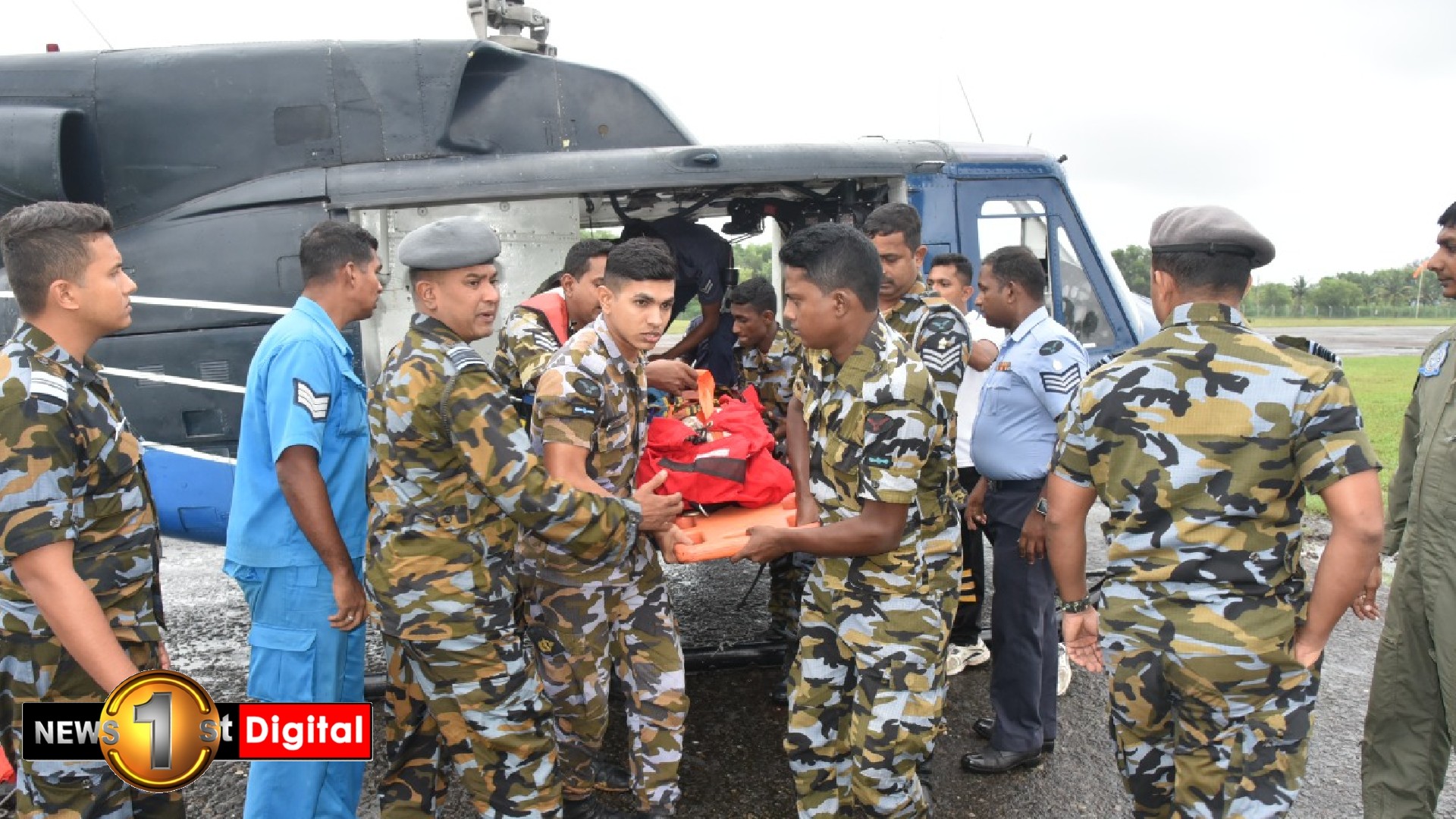 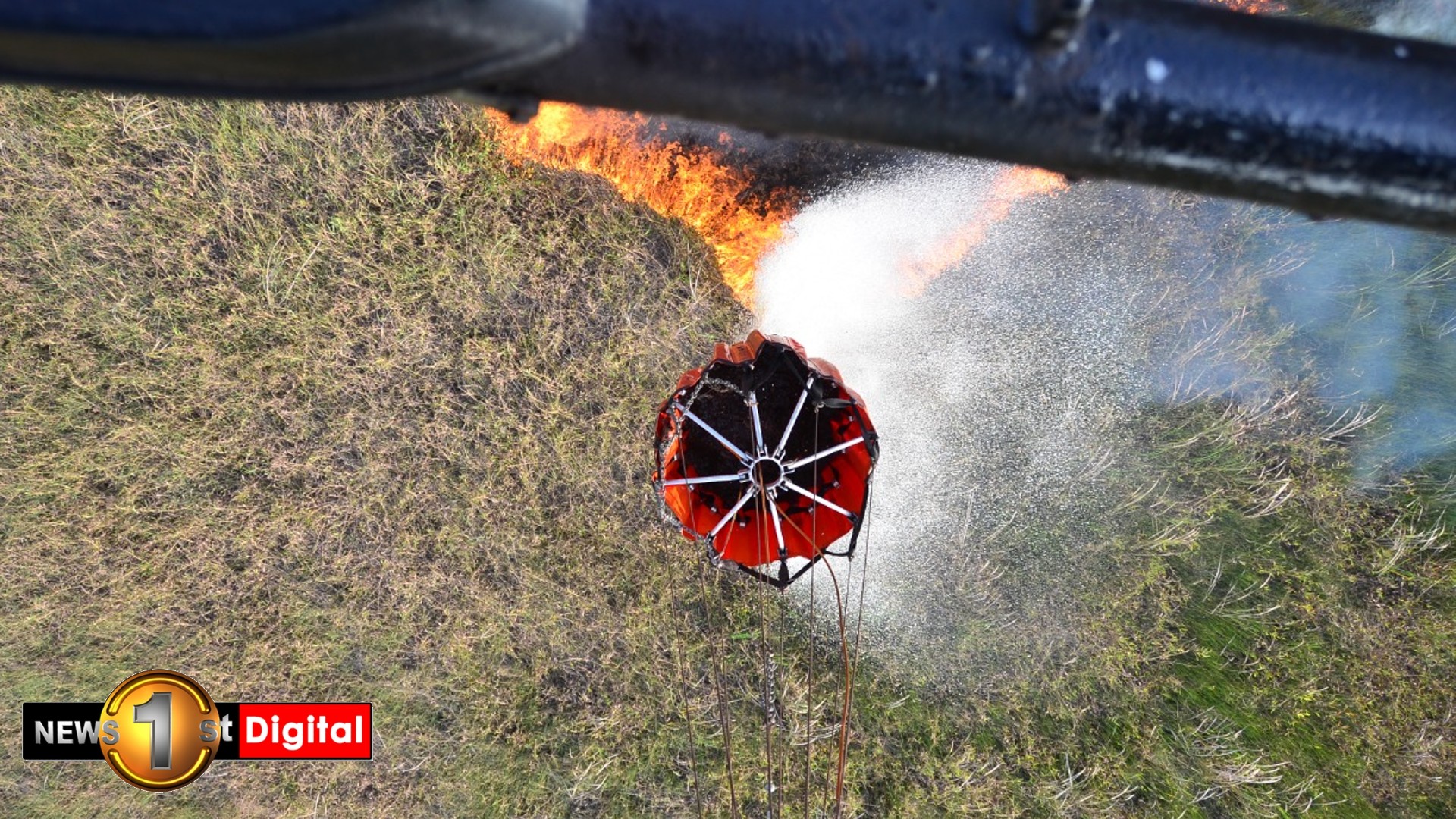 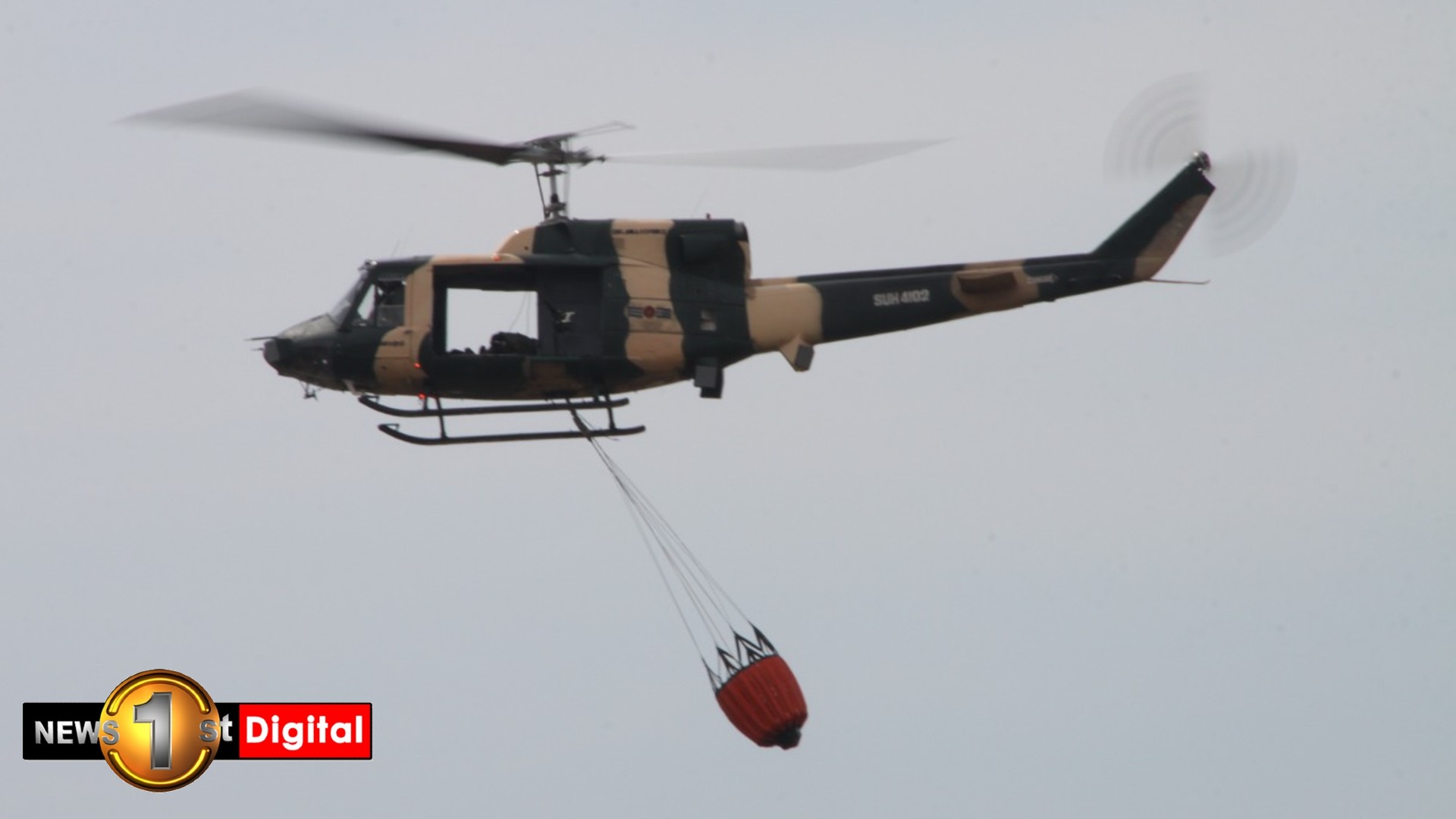 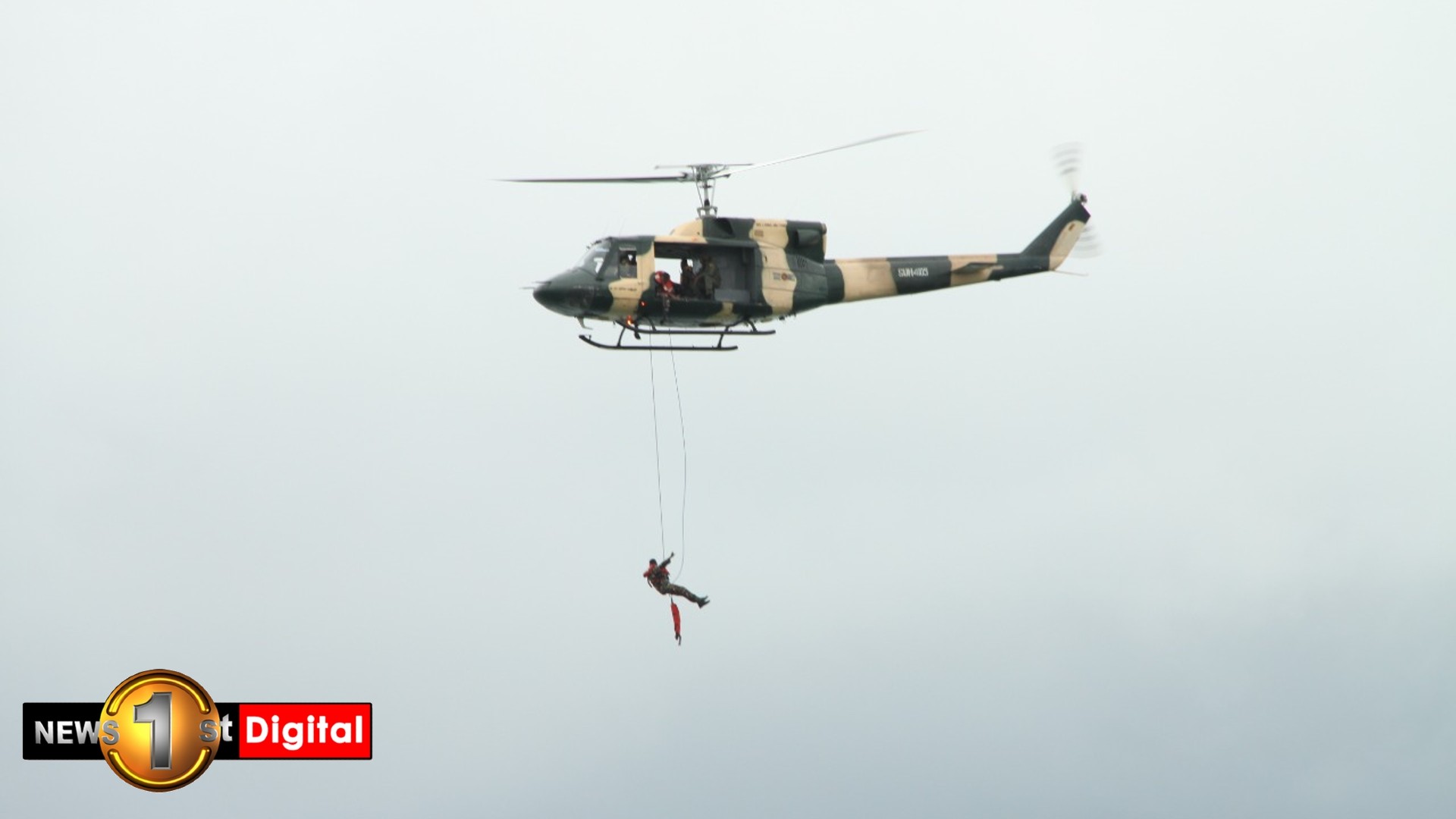