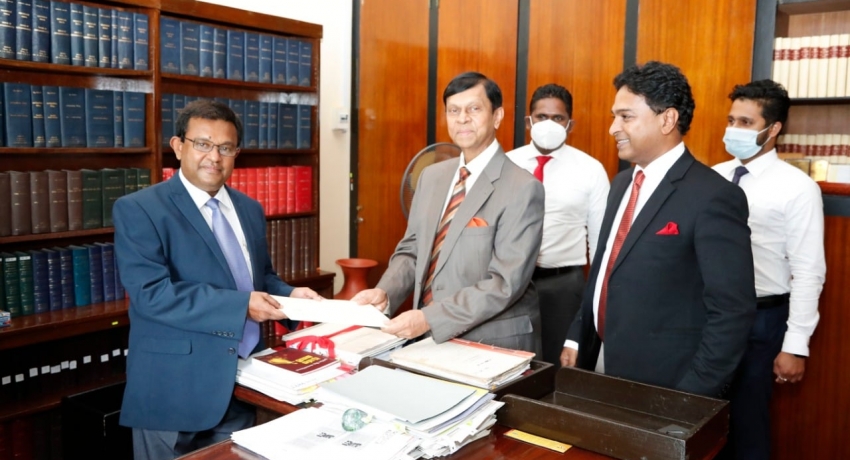 Accordingly, the Secretary-General of Parliament has taken steps to inform the Chairman of the Election Commission in writing that a vacancy has been created given his resignation.

Ajith Nivard Cabraal said he is resigning from Parliament to take up the post of Central Bank Governor, following the premature retirement of Professor W. D. Lakshman from the post of Governor of the Central Bank. 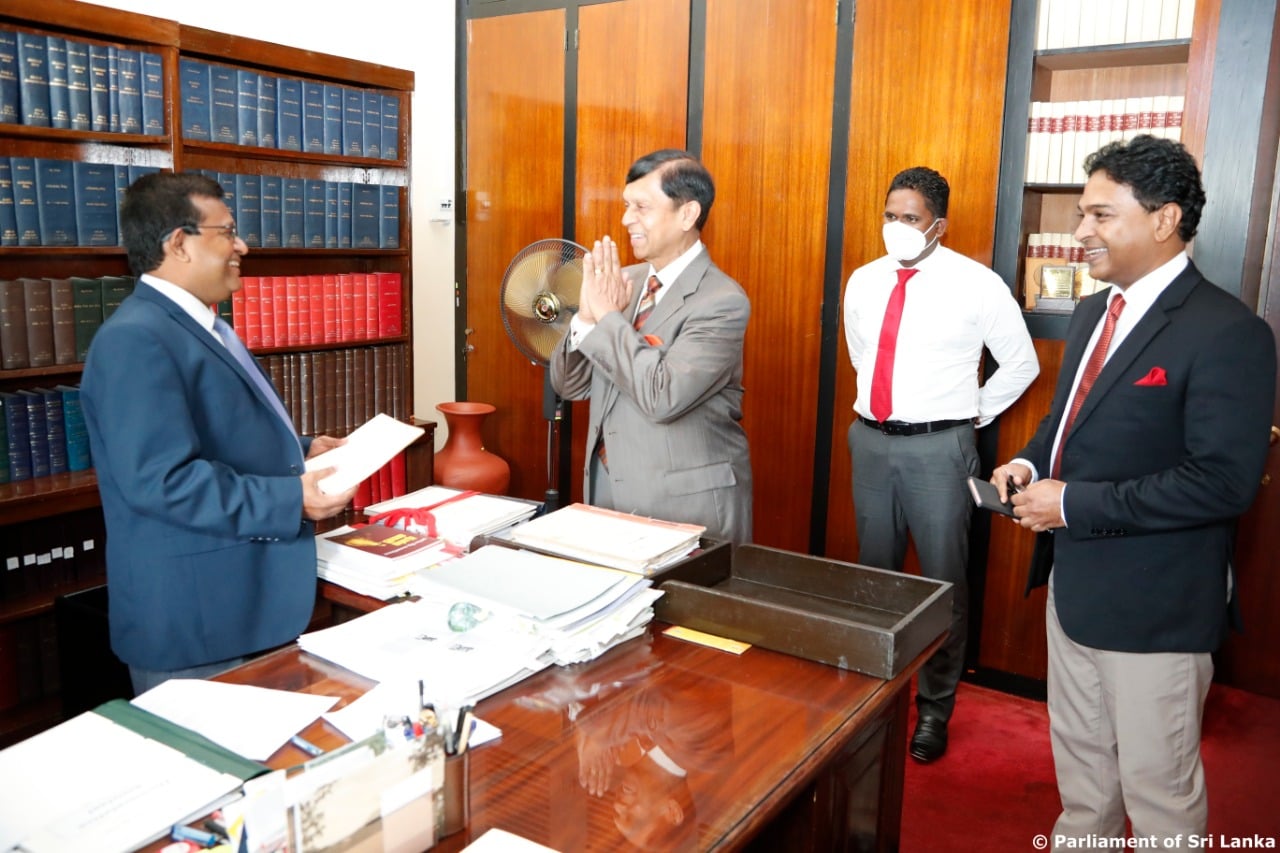 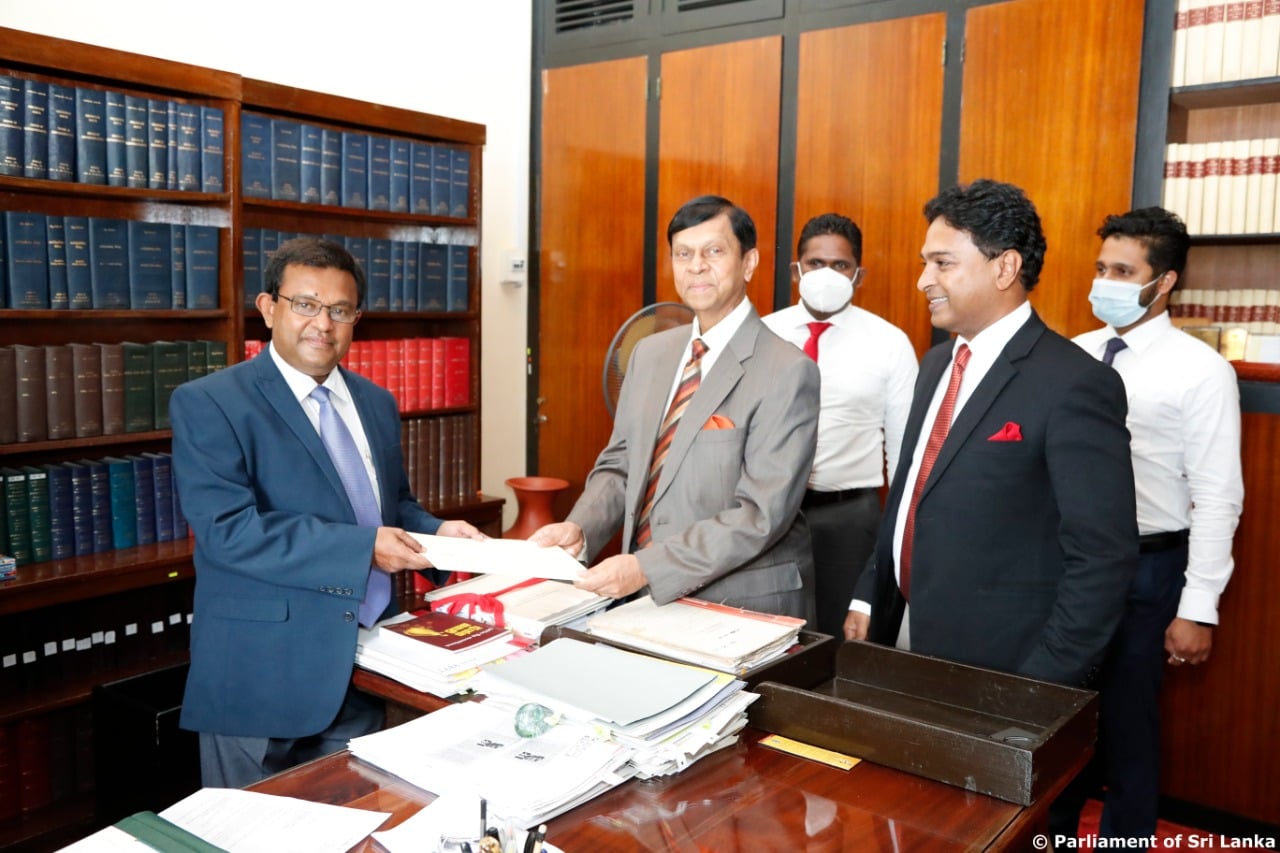