Speaking to the media, he said that the public does not have enough funds to abide by the 100% cash margin requirement, stating that this affects the public the most.

He further stated that the move enables the allies of the Government and other businessmen to easily import non-essential items. 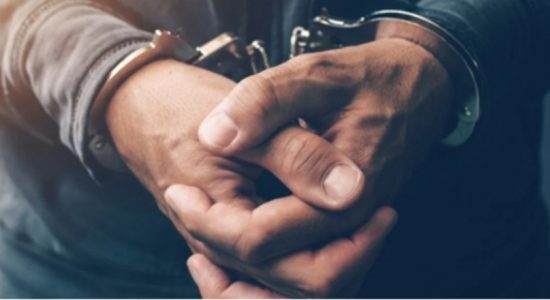