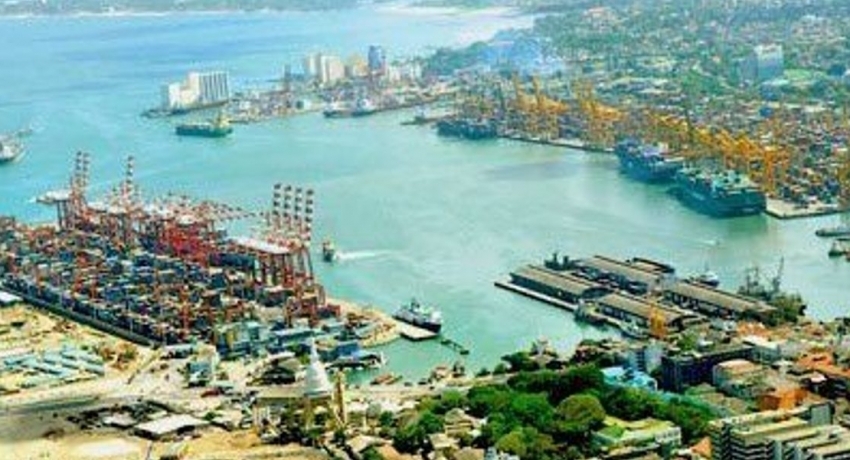 COLOMBO (News 1st); Port Trade Unions have joined forces to oppose an alleged move to lease 13 acres from the Colombo Port to CICT for the establishment of a services center.

The property in question is next to the Colombo Port City, said General Secretary of the All Ceylon General Port Employee Union, Niroshan Gorakanage.

If the matter is resolved, he said trade unions would resort to serious action.

Many of the country’s economic hubs are now owned by foreign countries or their partners.

China owns a majority stake in the southern terminal of the Colombo port and the neighboring port city is also a Chinese investment.

The Western Terminal has been handed over to an Indian company.

Many valuable lands in the city of Colombo have already been acquired by Chinese and Indian companies on a lease or sale basis and their investment projects are also operational.

China owns a majority stake in the Hambantota Port Operations Beneficiary Company and the Trincomalee Port is currently the focus of India and the United States.

The oil tank complex in Trincomalee is currently managed by an Indian company.

China is planning to launch a power project on three northern islands and India is involved in the development of Palaly Airport.

Thus, a number of important places in the country are now falling into the hands of foreign countries or their affiliates in various ways.