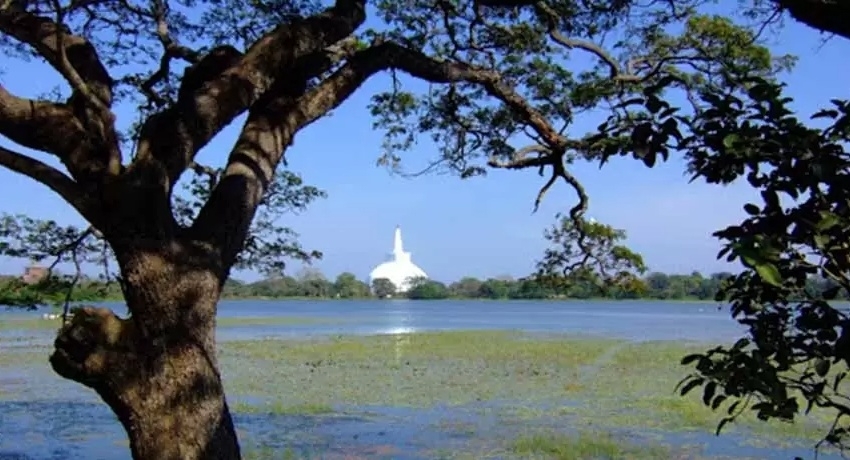 COLOMBO (News 1st); Eight sites in Sri Lanka have been inscribed in the UNESCO World Heritage. These include 6 cultural and 2 natural sites.

A Unesco World Heritage Site is an important landmark chosen by the United Nations Educational, Scientific, and Cultural Organization as a protected area.

The places selected are usually in a historical location with cultural and anthropological importance. Sri Lanka is home to eight such sites – six cultural and two natural.

For centuries, these sites have remained as they were, and no modifications were made to any, as the natural state of these sites attracts thousands of visitors a day.

However, the Basawakkulama wewa which was constructed 2000 years ago, is not included in the list of UNESCO world heritage.

Even the Minneriya wewa constructed 1500 years ago by the Great King Mahasen is not a UNESCO world heritage.

Unlike any other country in the world, Sri Lanka is home to 900 Ellanga systems.

Even the amazing Ellanga system is not classified as a UNESCO world heritage.

If the future generations of Sri Lanka are to live in a nation with such wonders, they must be protected today.

Concerns have been raised at to why the government has not taken any step towards protecting these constructions by making recommendations to classify them as UNESCO World Heritage Site.