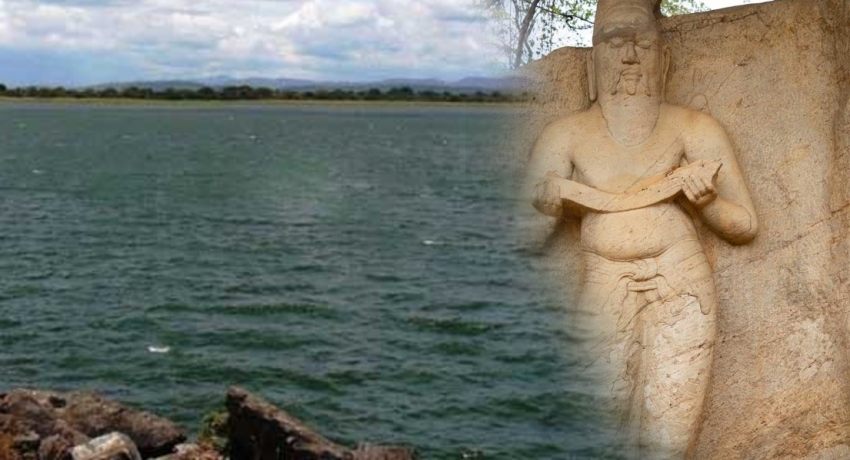 He said the the project will ONLY go ahead if the Maha Sangha and the relevant parties agreed for the construction of a jogging track on the breakwater of the ancient Parakrama Samudra.

Local authorities on 27th August temporarily suspended the project to construct a jogging track on the breakwater of the ancient Parakrama Samudra following strong opposition from the Maha Sangha.

The Maha Sangha from multiple temples across the Polonnaruwa District made their way to the construction site on 27th August to witness for themselves the destruction caused to an ancient water conservation system.

On 26th August, News 1st for the very first time exposed how the breakwater of the ancient Parakrama Samudraya is being bulldozed for the construction of a walking path.