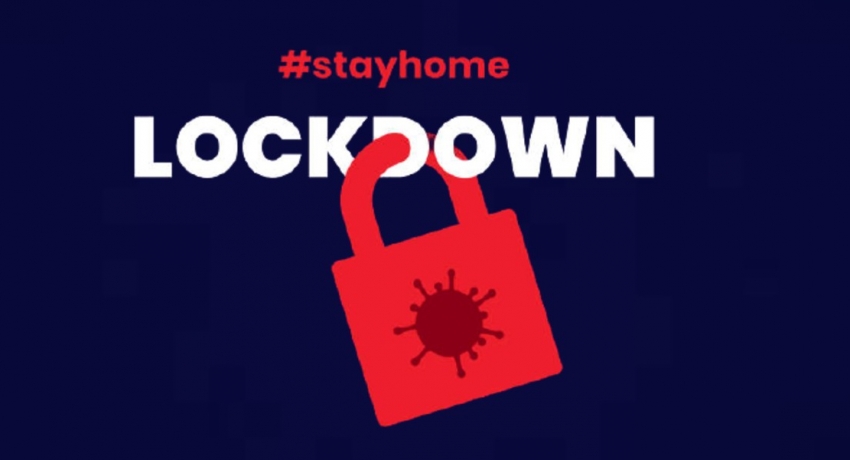 COLOMBO (News 1st); Sri Lanka has decided to extended the existing Quarantine Curfew / Lockdown until the 13th of September.

This was confirmed to News 1st by the President’s Spokesperson, while the Health Minister also tweeted confirming this decision.

General Shavendra Silva, Head, National Operation Centre for Prevention of COVID-19 Outbreak (NOCPCO), Chief of Defence Staff and Commander of the Army in a special media statement announced that the quarantine curfew would be extended further and the vaccination of all above 30 years of age would also be completed shortly.

“The quarantine curfew in force which is expected to end on 6 September at 4.00 am has been extended till 4.00 am on 13 September 2021 following a decision taken at a meeting of the Presidential Task Force for Control of COVID-19, held this morning (3), presided by the President, Gotabaya Rajapaksa,” he said.

“Likewise, the President pointed out that more than 8.8 million people above 30 years of age have already been given both vaccines by now. Although some shortcomings from different districts were reported, the President maintained that the receipt of one more stock of 4 million Sinopharm vaccines on 5th September in the coming week would cover those areas too, and complete the inoculation of all the people above 30 years of age in all districts within a period of one week,” he added.

#Lockdown will continue for another 7 day period till (13/09). Recommendations determine that progress will be made via the ongoing #VaccinationDrive in the interim to curb the current spike. Pl adhere to the regulations, use this time to #GetVaccinated, #StayHome & #WearAMask.

This report was update following a statement released by Sri Lanka Army. 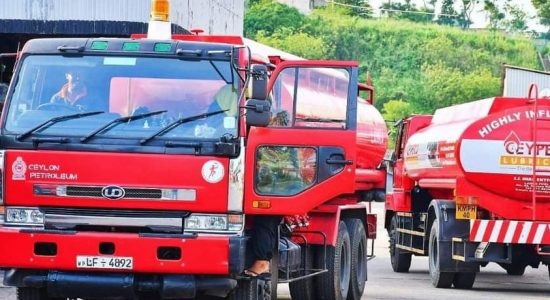