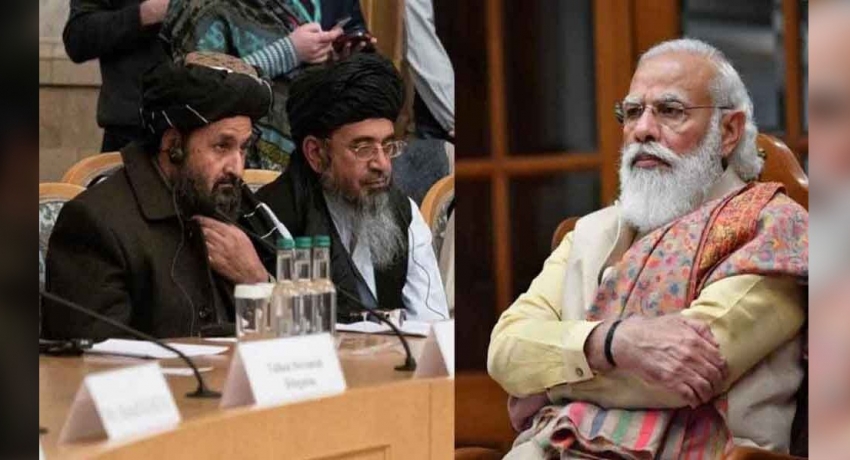 Indian envoy Deepak Mittal met Sher Mohammad Abbas Stanekzai, the head of the Taliban’s Political Office in Doha, at the request of the Taliban, the foreign ministry said.

The foreign ministry added that the two sides discussed the safety of Indians left behind in Afghanistan and the Indian envoy also conveyed India’s fears that anti-India militants could use Afghanistan’s soil to mount attacks.

“The Taliban representative assured the ambassador that these issues would be positively addressed,” the foreign ministry said.