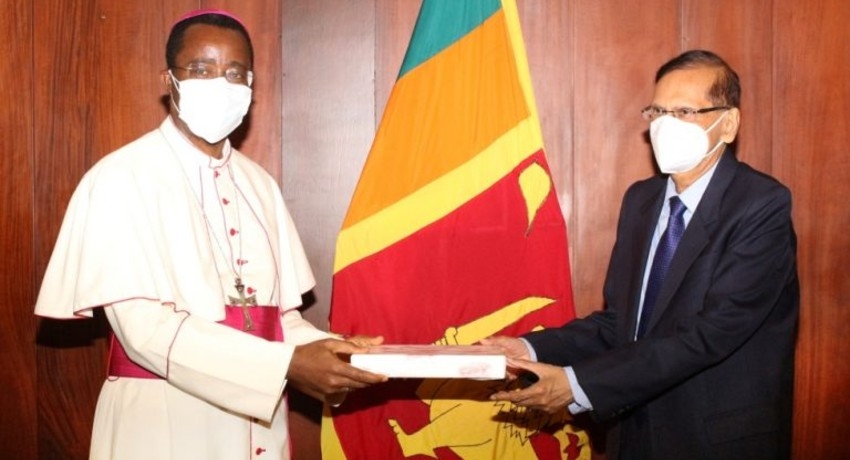 During the meeting, the Foreign Minister explained that one of his first duties in his previous portfolio as Minister of Education was to confer degree awarding status to the Benedict XVI Catholic Institute at Bolawalana, Negombo, which was built by the then Defence Secretary, and present President Gotabaya Rajapaksa and the armed forces.

The Minister highlighted the importance of setting up the institution in not only imparting education but also developing social equity for the less privileged segments of society.

Alluding to the sensitive nature of the ongoing investigation, the Minister emphasized the need to have an informed discussion with a view to facilitating to resolve the matters with His Eminence Cardinal Malcolm Ranjith and the Catholic Bishop’s Conference at the earliest juncture.

The Minister further stated that the Government understands perfectly the sincere motivation and unendurable anguish of the Catholic Church and its purest of motives.

The Minister drew attention to certain groups who are trying to exploit the situation for their own purposes which he asserted were contrary to the genuine motives of the Catholic Church, highlighting the upcoming session of the United Nations Human Rights Council Session, scheduled to commence on 12 September, and the United Nations General Assembly which is to be held on 21 September, 2021.

The Minister remarked that every endeavour should be made to ensure that the purest motives of the Catholic Church are not hijacked, either locally or internationally.

While expressing his sincere appreciation for the attention being received by the Catholic Church and Catholics in Sri Lanka, though they are a minority, the Papal Nuncio indicated that he has not witnessed similar recognition given to Catholics in other countries.

The Apostolic Nuncio suggested that a meeting could be arranged at an early date with a Committee of the Bishop’s Conference, so that the Government could discuss the relevant issues with representatives of the Church.

The Minister expressed appreciation of this opportunity, and said that the government is collecting all particulars from the Attorney General’s Department, the Police and other relevant State agencies to be able to provide the fullest information at the discussion with the Church. 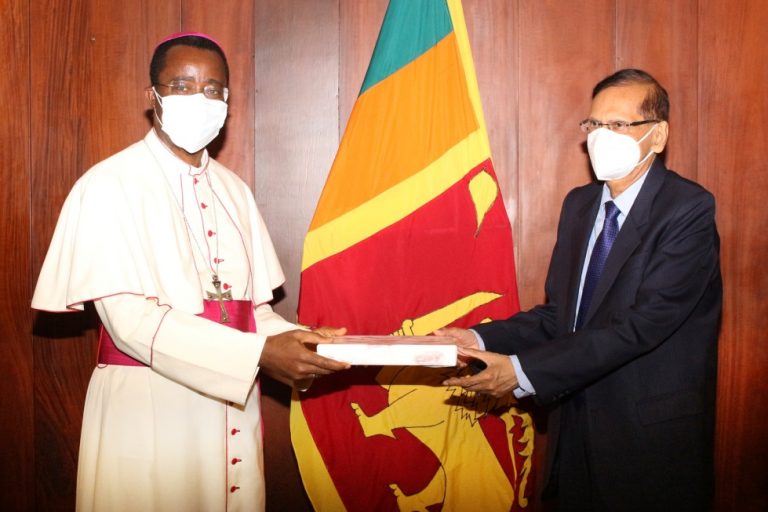 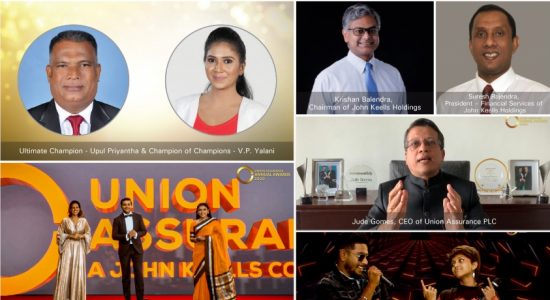 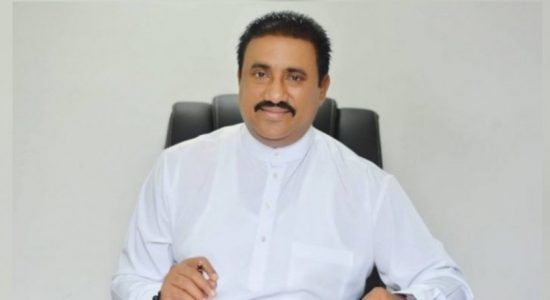 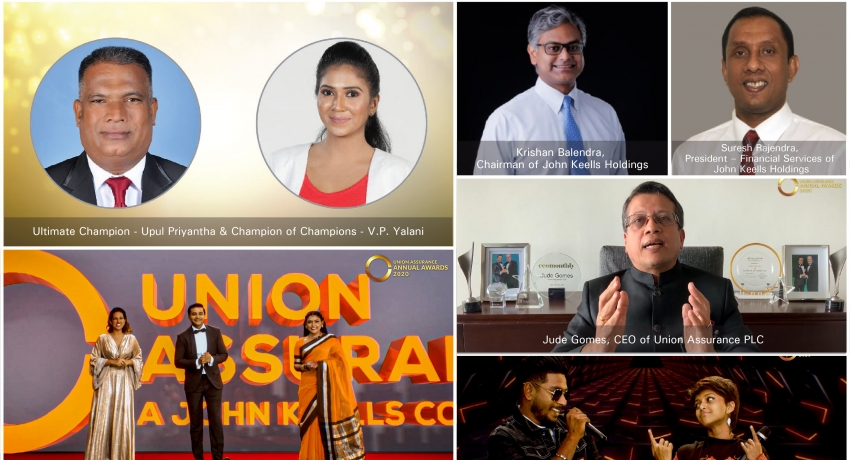