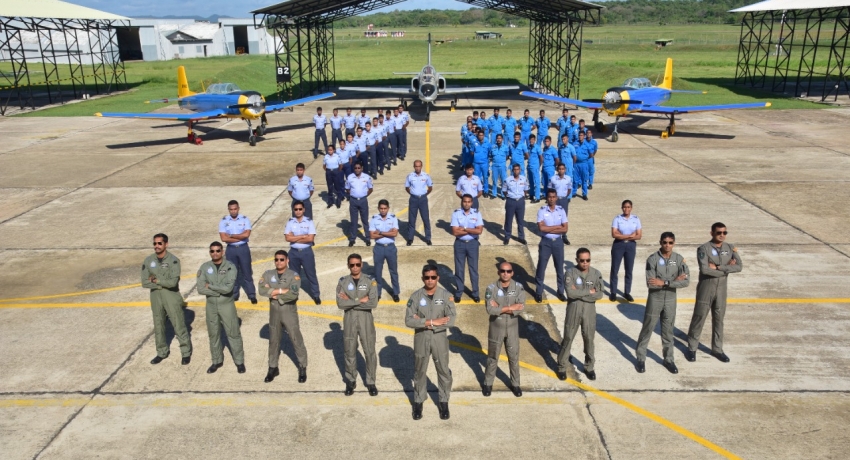 70 years for the “Cradle of Military Aviators”

70 years for the “Cradle of Military Aviators”

COLOMBO (News 1st); The “Cradle of Military Aviators” in Sri Lanka, the No 1 Flying Training Wing completed its 70th year of proud service to the nation today (01 of September 2021). 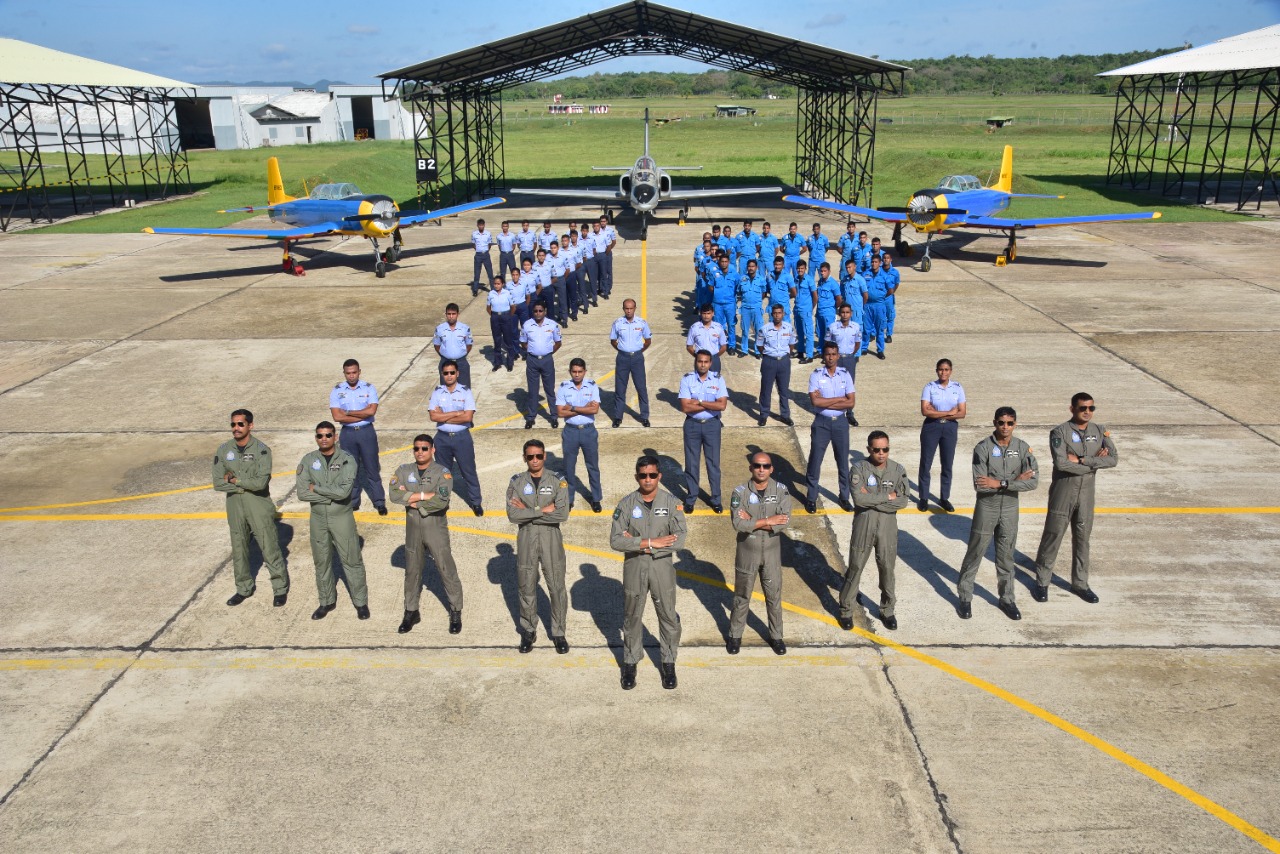 From its inception, the Wing has been at the forefront in grooming young and enthusiastic men and women of our great nation to fully realize their aspirations in becoming military aviators. 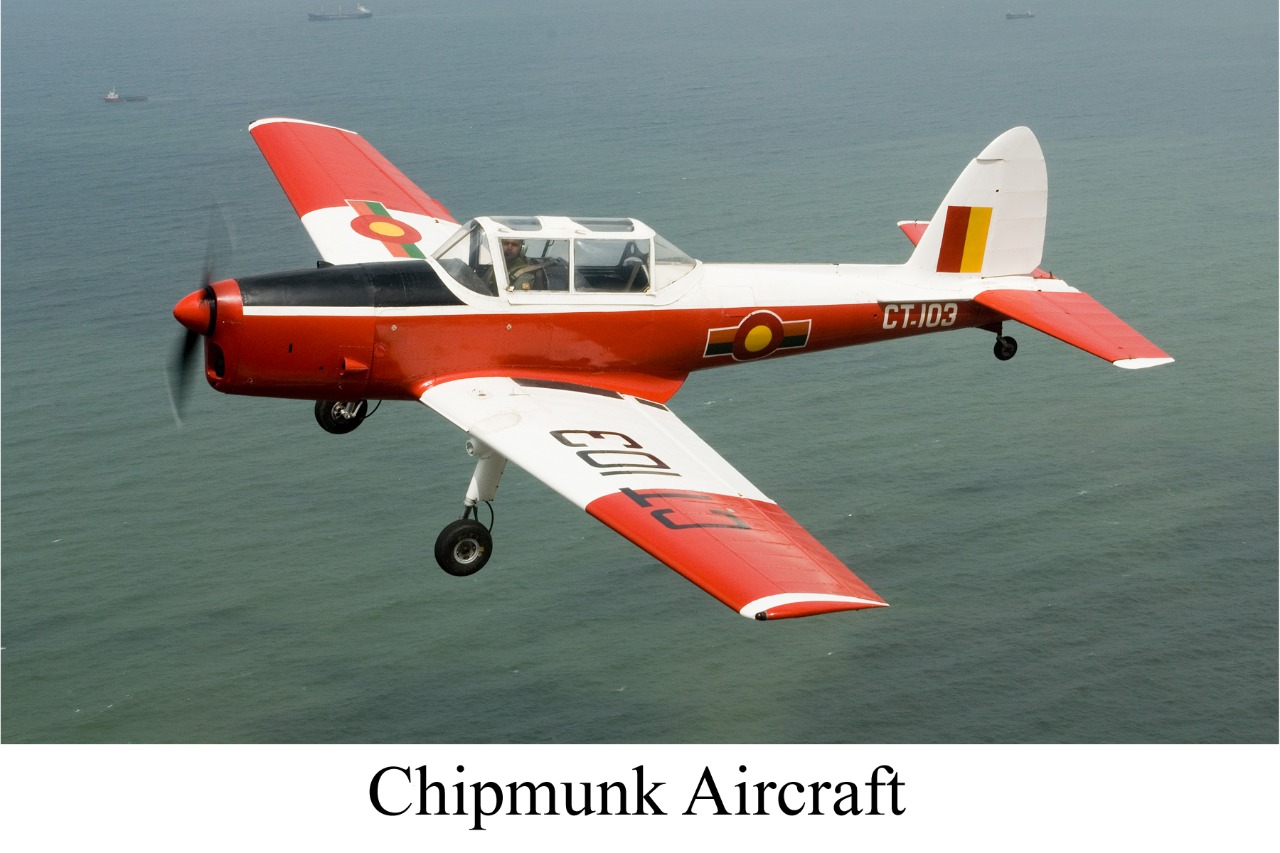 05 more Chipmunk aircraft and 3 British Airspeed Oxford aircraft were inducted in the years 1952 and 1953 respectively to supplement the flying capacity of the Flying Wing. 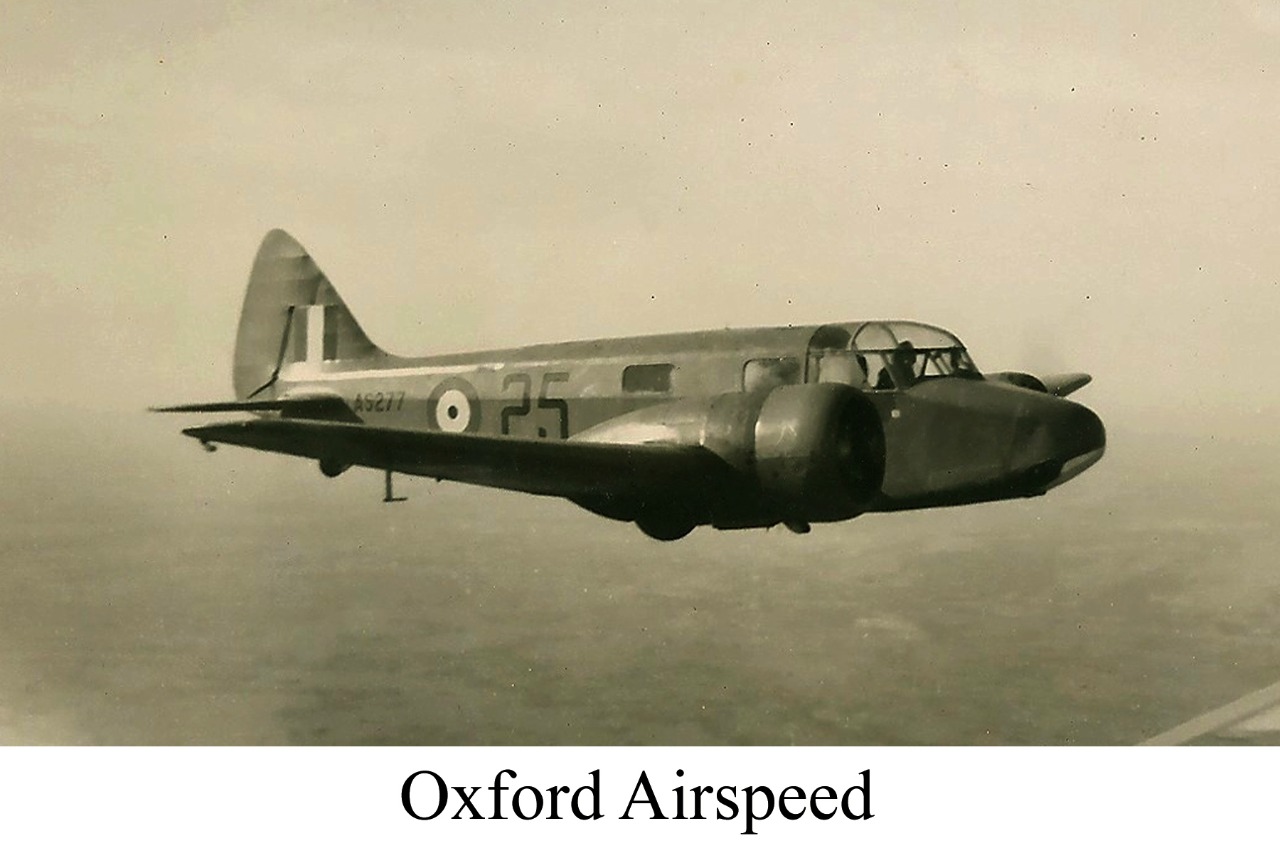 In 1954, six British Balliol aircraft were inducted to enhance the training capacity of the Wing.

With the induction of the Balliol’s, the Flying Wing which only catered for the requirement of basic flying was able to provide Advance Flying training which made a notable change in the flying operations of the Wing. 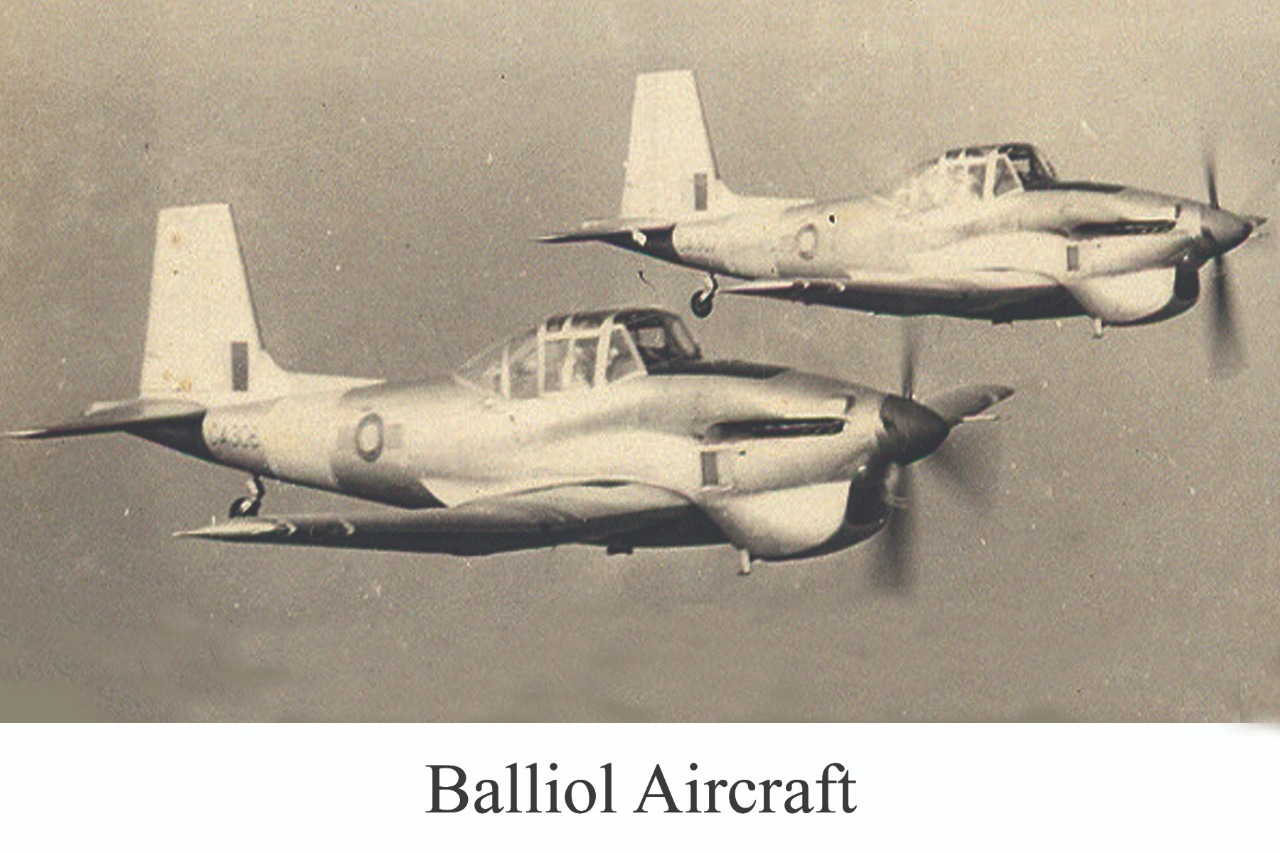 In 1955, two new aircraft were inducted. Namely, the Scottish Prestwick Pioneer and the DH 104 Dove built in United Kingdom.

In 1959, the Royal Ceylon Air Force Flying Wing became the first flying squadron to operate jet powered aircraft with the addition of 12 British Hunting Jet Provost aircraft there by stepping into a new era of flying.

In 1963, the Flying Training school was shifted to China Bay which was a better airfield for training purposes. In 1970, 6 American Cessna 150 aircraft were inducted to conduct flying training as the Chipmunks were being phased out.

In 1984 three new aircraft types were inducted for both training and operational requirements.

In 1988, due to the security situation in the East, the No 1 Flying Training Wing was relocated to SLAF Base Anuradhapura. 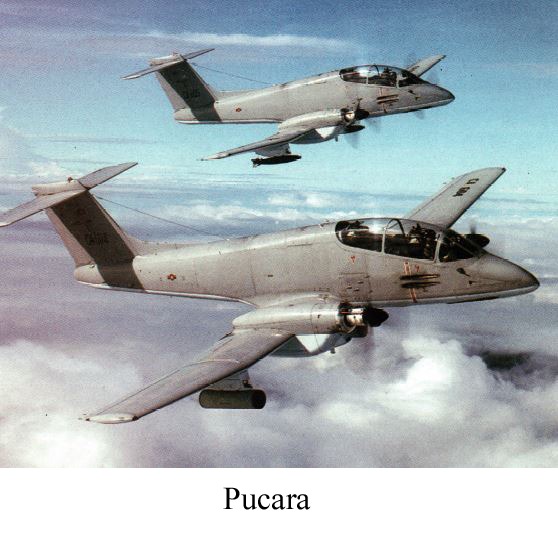 In 1992, the Argentinian IA 58 Pucara aircraft joined the SLAF to enhance the operational capability of the Wing.

On the 1st March 2000, the No 1 Flying Training Wing was awarded with President Colour in recognition of its years of exceptional service to the nation. 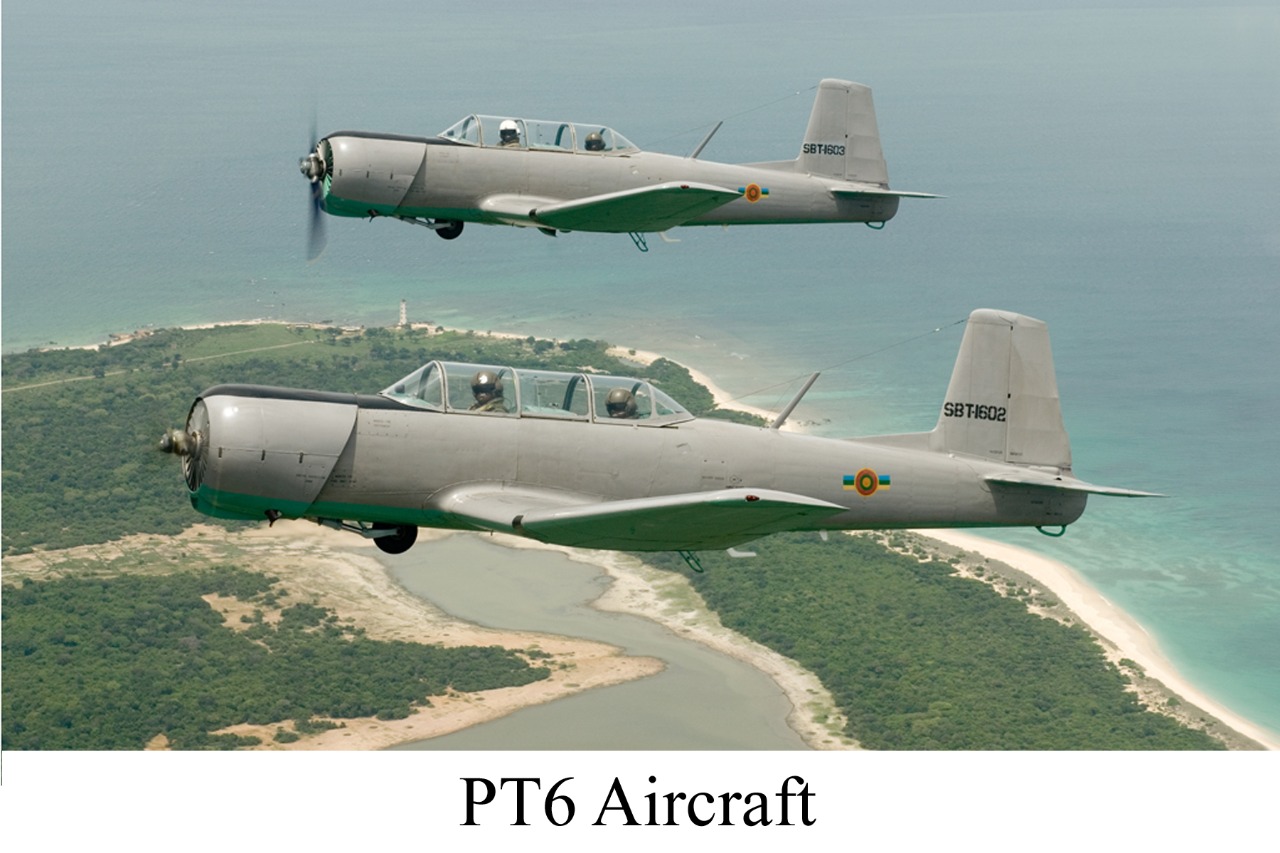 In 2001, the FTW aircraft fleet was expanded with the induction of six Chinese PT-6 aircraft to be used as an “Ab-initio” trainer.

The 22nd of October 2007 was a day to forget for all members of the Flying Training Wing and SLAF Base Anuradhapura as the LTTEs carried out a surprise attack on the hanger.

The attack destroyed 3 PT-6 aircraft and one K-8 aircraft. With the humanitarian operations coming to an end in 2009, the FTW was shifted back to China Bay on 01 January 2009.

In April 2010, the No 14 Advanced Flying Training Squadron which operated the Chinese built K-8 aircraft was also merged to the No 1 FTW.

In 2018, six more PT-6 aircraft were purchased to further enhance the flying training capabilities of the Wing.

The present Commander of Sri Lanka Air Force, Air Marshal Sudarshana Pathirana also served as a Qualified Flying Instructor during the year 1999 and was a pillar of knowledge and strength to many young aspiring pilots of the Air Force.

The first Commanding Officer of the No 1 Flying Training Wing was Flight Lieutenant Norman Lush of the Royal Air Force and has been under the command of 32 Commanding Officers and is presently commanded by Wing Commander KHDP Kasagala. 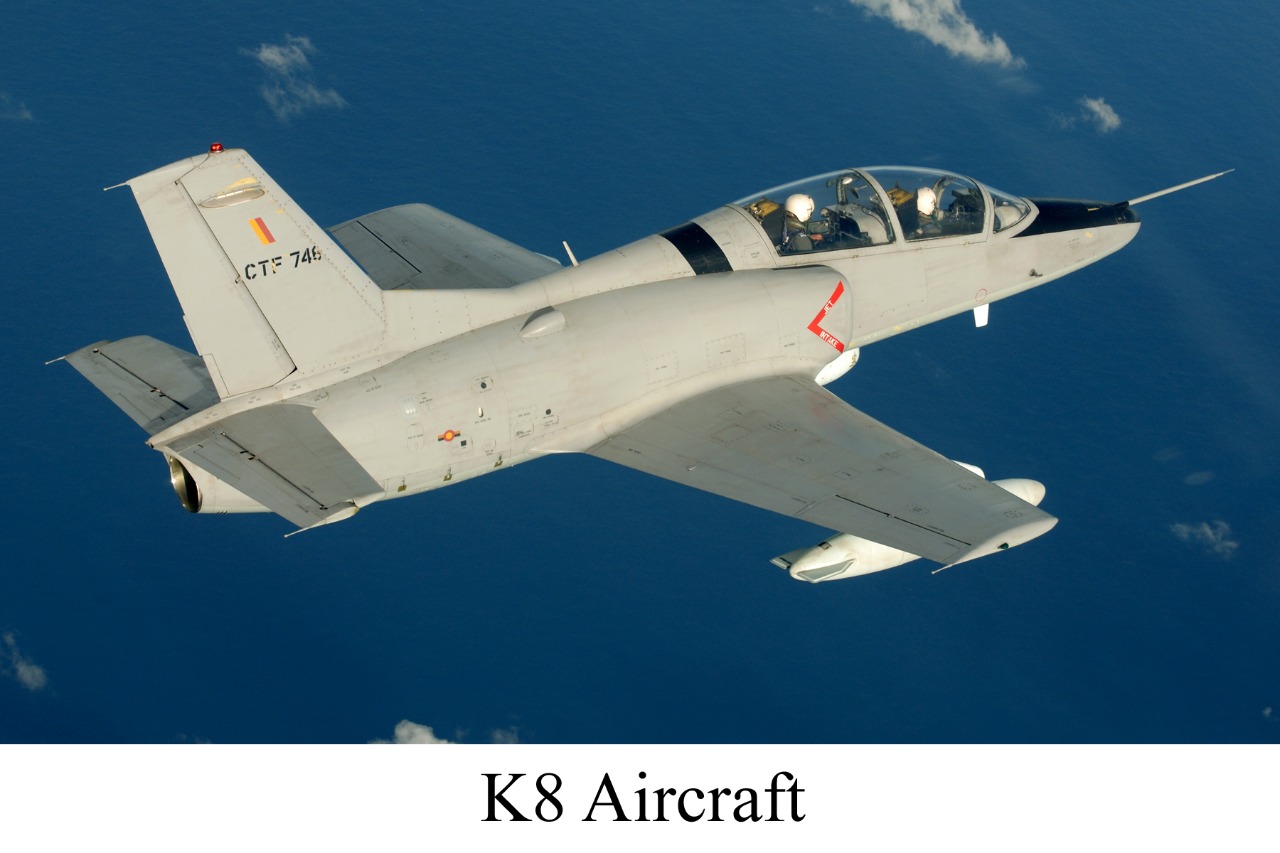 The Wing currently operates three aircraft platforms at present, namely the C-150 and PT-6 for Basic Flying training while K-8 aircraft are used for Advanced and Fighter Conversion Training.

More than 350 pilots have successfully completed their basic flying training and passed out from this prestigious institution.

No 1 FTW has been the cradle of military aviators in Sri Lanka for 70 years since its inception and the Wing boasts of grooming many exemplary and extraordinary individuals to protect the skies of our motherland.

It has met with all the standards expected from a flying training establishment for decades and will continue to do so for the generations to come. 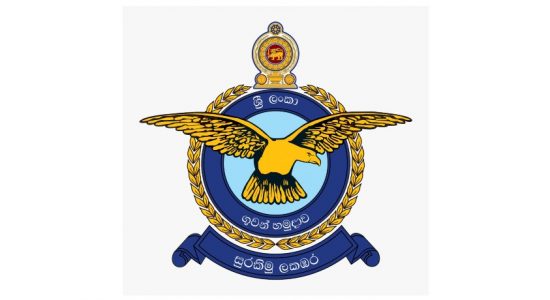 Air Force Excellence Awards recognizes the Best of the Best 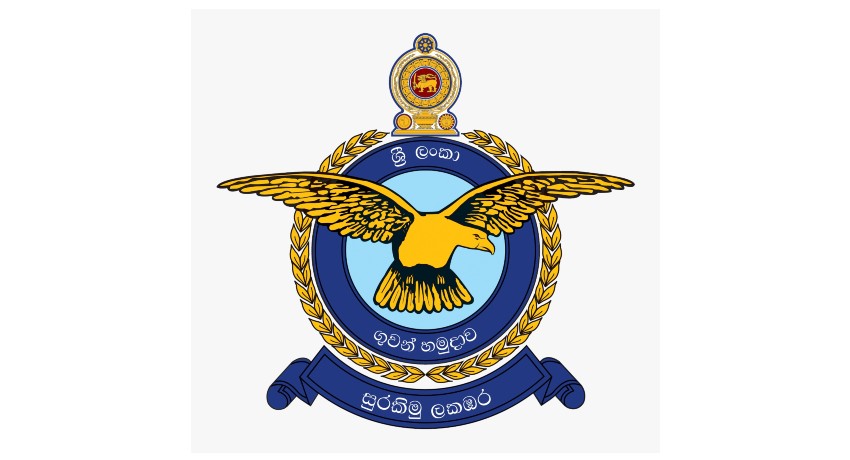 Air Force recognizes the Best of the Best