COLOMBO (News 1st); The Sri Lankan Cabinet of Ministers decided to lease over 100,000 acres of land in Anuradhapura to a private company for an Aloe Vera Project.

Cabinet approval was granted for the ‘Dry Zone Rural Economic Development Aloe Vera Project’ to commence a herbal medicine manufacturing industry from the Aloe Vera plant for exports under the organic farming system.

A document from the Department of Government Information noted that the total investment of the project is US$ 783 million and the investor has planned to invest US$ 300 million as the Capital Investment.

It is proposed to involve families who own land on grants and licenses and families who enjoy government lands for cultivation to the project.

Accordingly, the Cabinet of Ministers approved the resolution tabled by the Minister of Finance and the Minister of Lands to provide nearly 66 acres of land to the company on long term lease basis for 30 years as per the provisions of the Crown Land Ordinance to construct and maintain the factory and operating office premises and also the storage and operational purposes of the project. 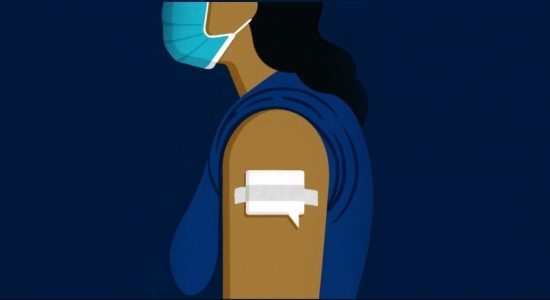 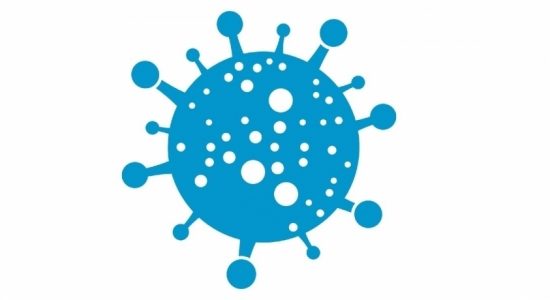 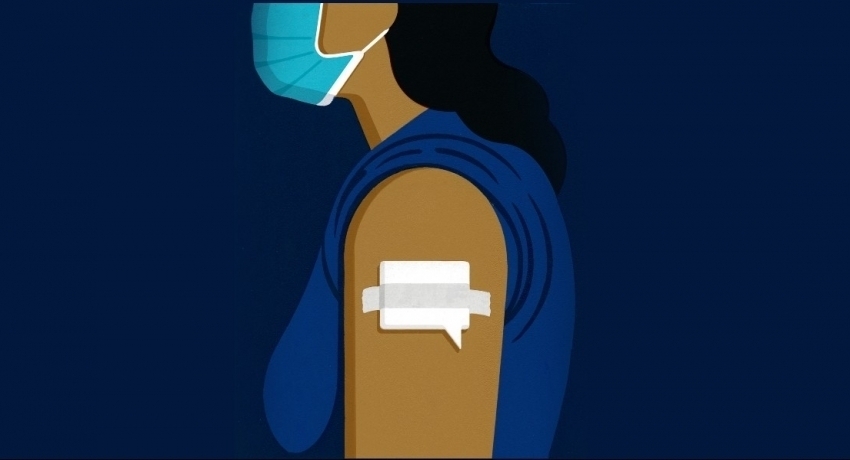 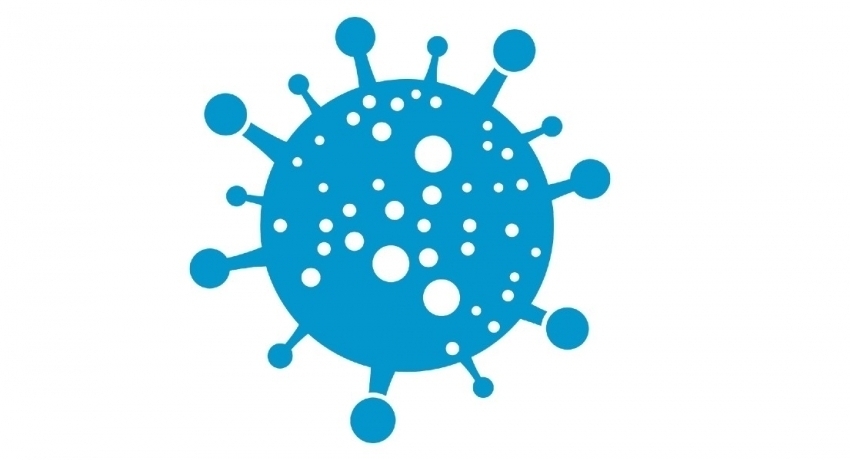