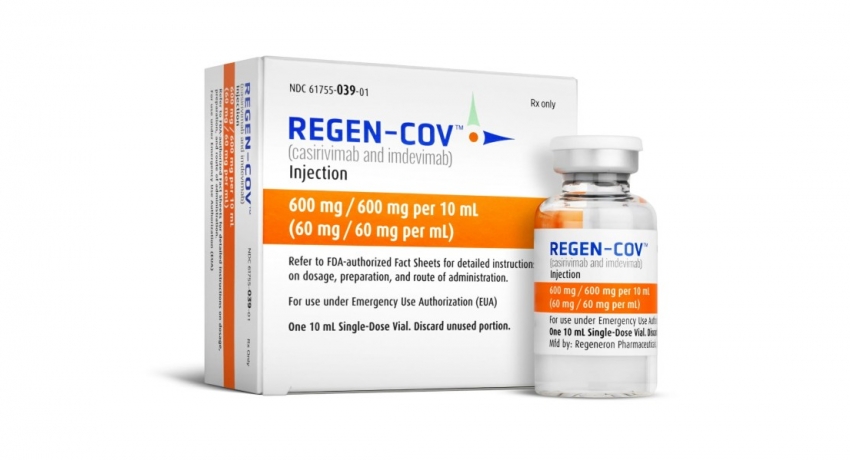 This was announced by State Minister (Professor) Channa Jayasumana on Tuesday (31) as a response to repeated calls by opposition leader Sajith Premadasa to import this medicine.

He said that when the respective company obtained approval, they has commenced an promotional campaign which compelled the NMRA to impose a restriction as a penalty, as the actions of the said company could adversely impact the programs in place to prevent the spread of COVID-19.

The restriction on the said company was lifted after they accepted their mistake, said the State Minister.

He said the RECEN-COV should only be administered under expert medical advise.