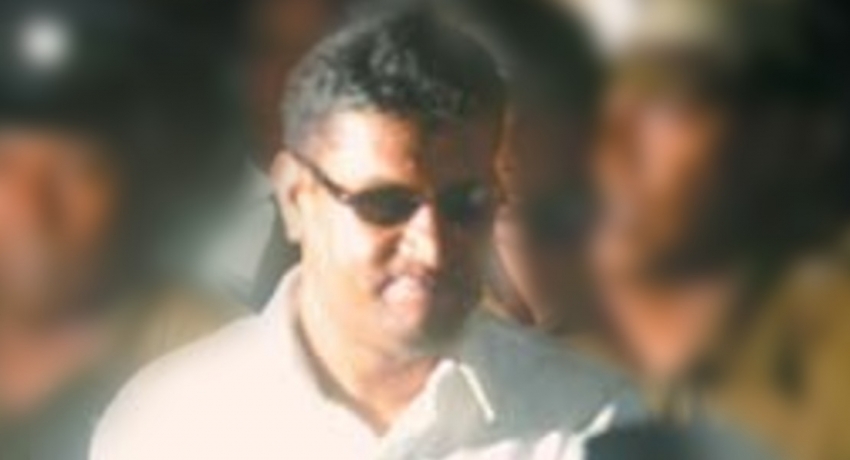 Prisons Commissioner and Prisons Spokesperson Chandana Ekanayake told News 1st said Potta Naufer was admitted to the Prison Hospital after he contracted COVID-19 at the Boossa Prison and was being treated for kidney disease and COVID-19.

In July 2005, Five people accused of murdering High Court judge Sarath Ambepitiya were sentenced to death by a three-bench panel of the Colombo High Court.

The fifth defendant, Mohammed Niyaz Naufer, was convicted of conspiring to murder and of aiding and abetting the killing.