COLOMBO (News 1st); Sri Lanka Naval Ship (SLNS) Shakthi which departed the Trincomalee harbour on 17th August 2021 for a shipment of medical grade oxygen, arrived at the port of Chennai, India in the evening of 18th August. Having taken the delivery of oxygen ordered from the Indian government, SLNS Shakthi set sail home from the port of Chennai this morning (20th August).

In a similar vein, the Indian Naval Ship (INS) Shakti, a Fleet Tanker, too left the Visakhapatnam Port, India for Sri Lanka with freight of medical grade oxygen last evening (19th August). The two ships are scheduled to arrive in Colombo on 22nd evening and 23rd morning.

In response to a request of Commander of the Navy, Vice Admiral Nishantha Ulugetenne from the Chief of Naval Staff of the Indian Navy, Admiral Karambir Singh, to assist in expediting the transporting process of oxygen ordered from the Indian Government through Sri Lanka Navy, the Indian Navy generously dispatched its naval ship ‘Shakti’ with freight of oxygen, signifying the longstanding cooperation between the navies of both countries.

Further, Sri Lanka Navy is prepared to make its contribution to continuing this service as needed, considering it as a matter of national concern. 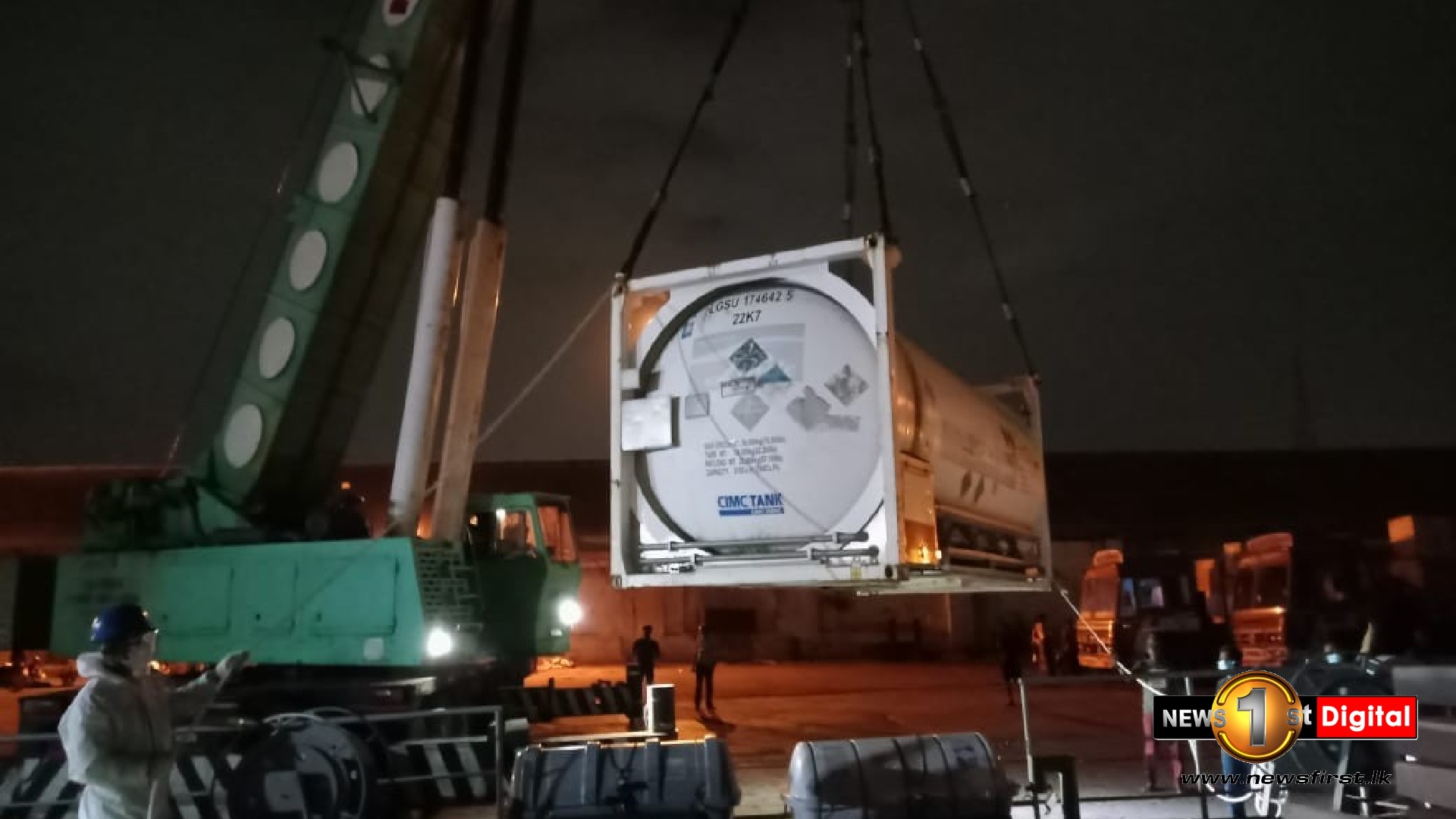 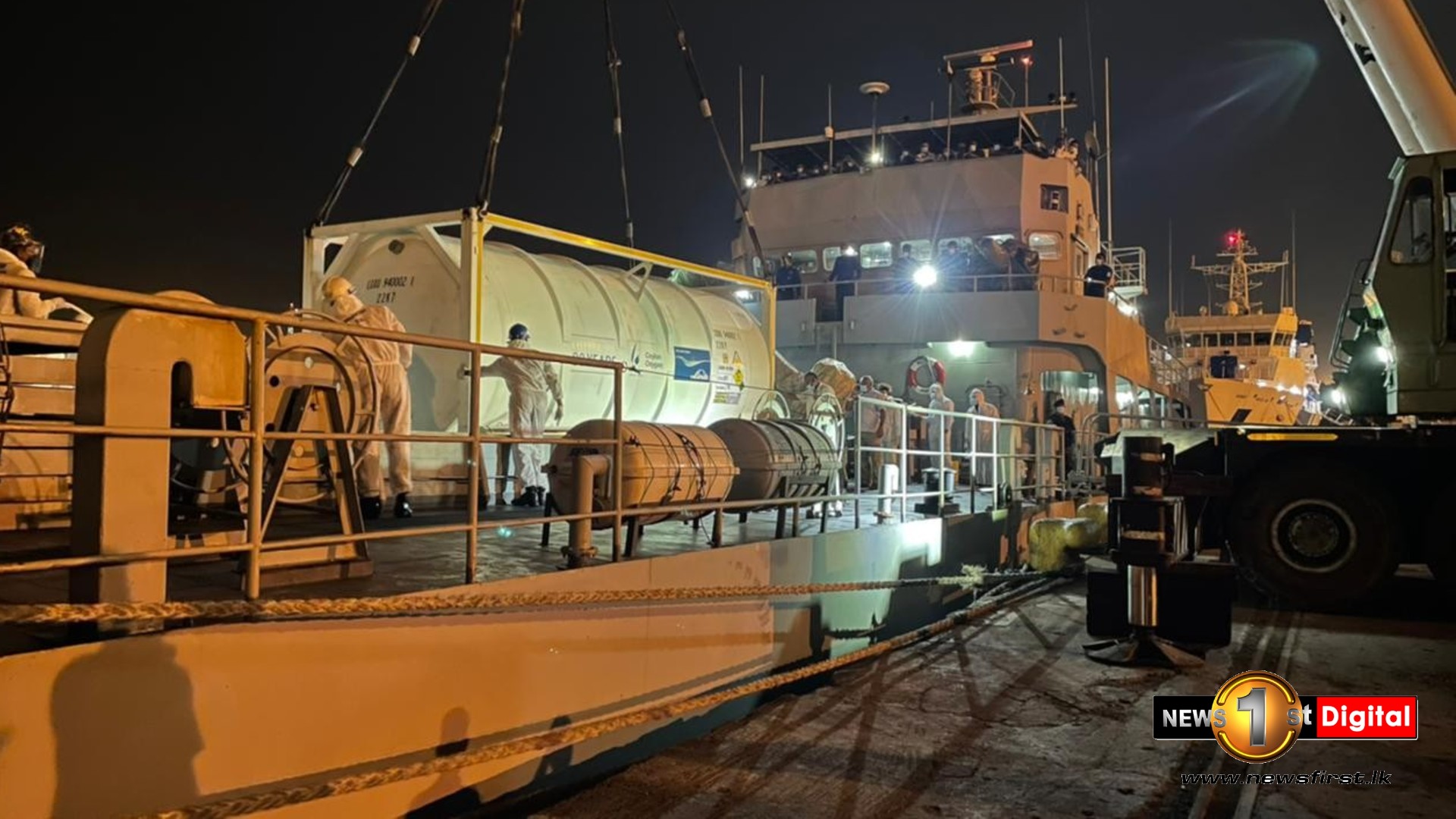 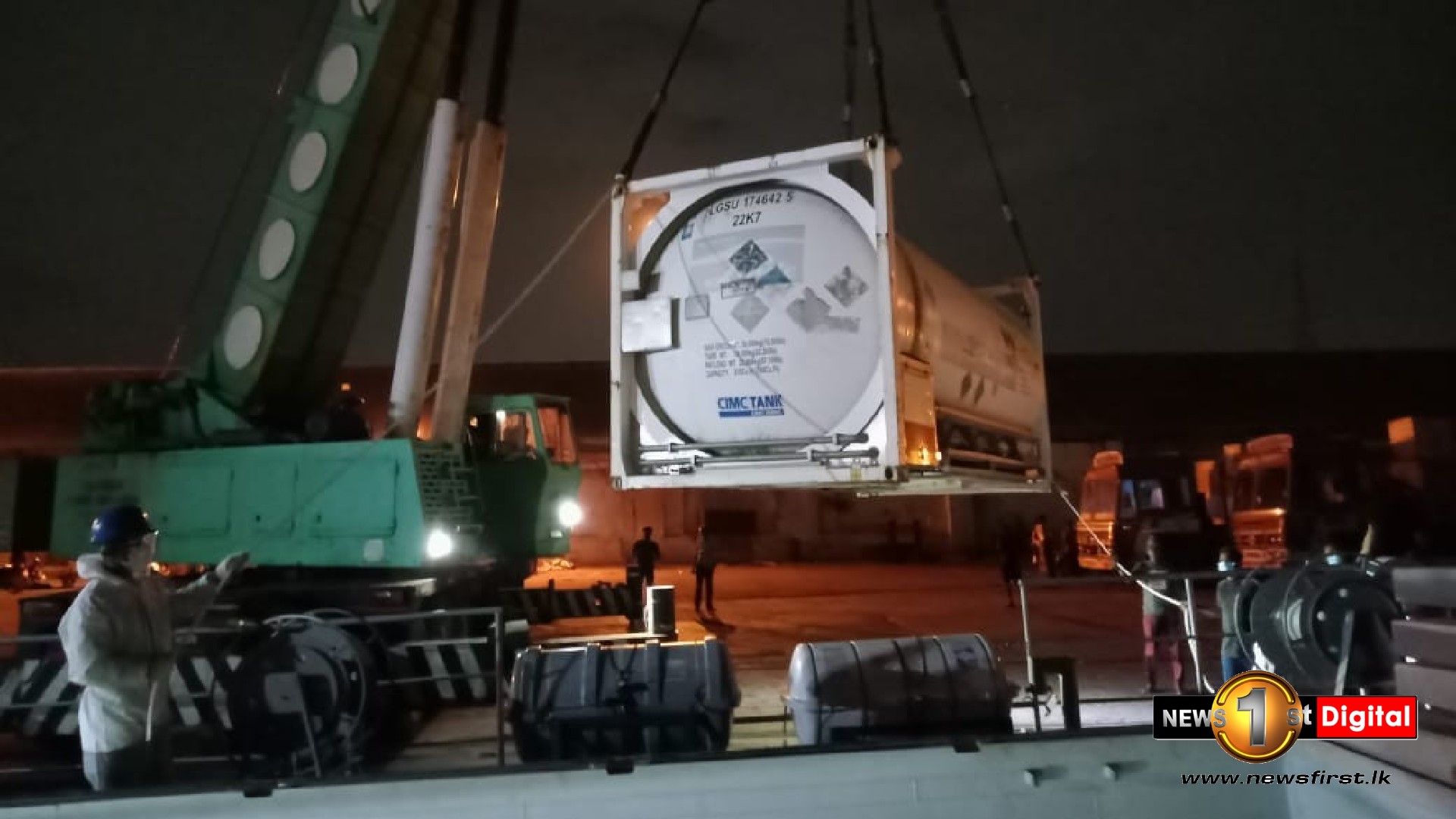 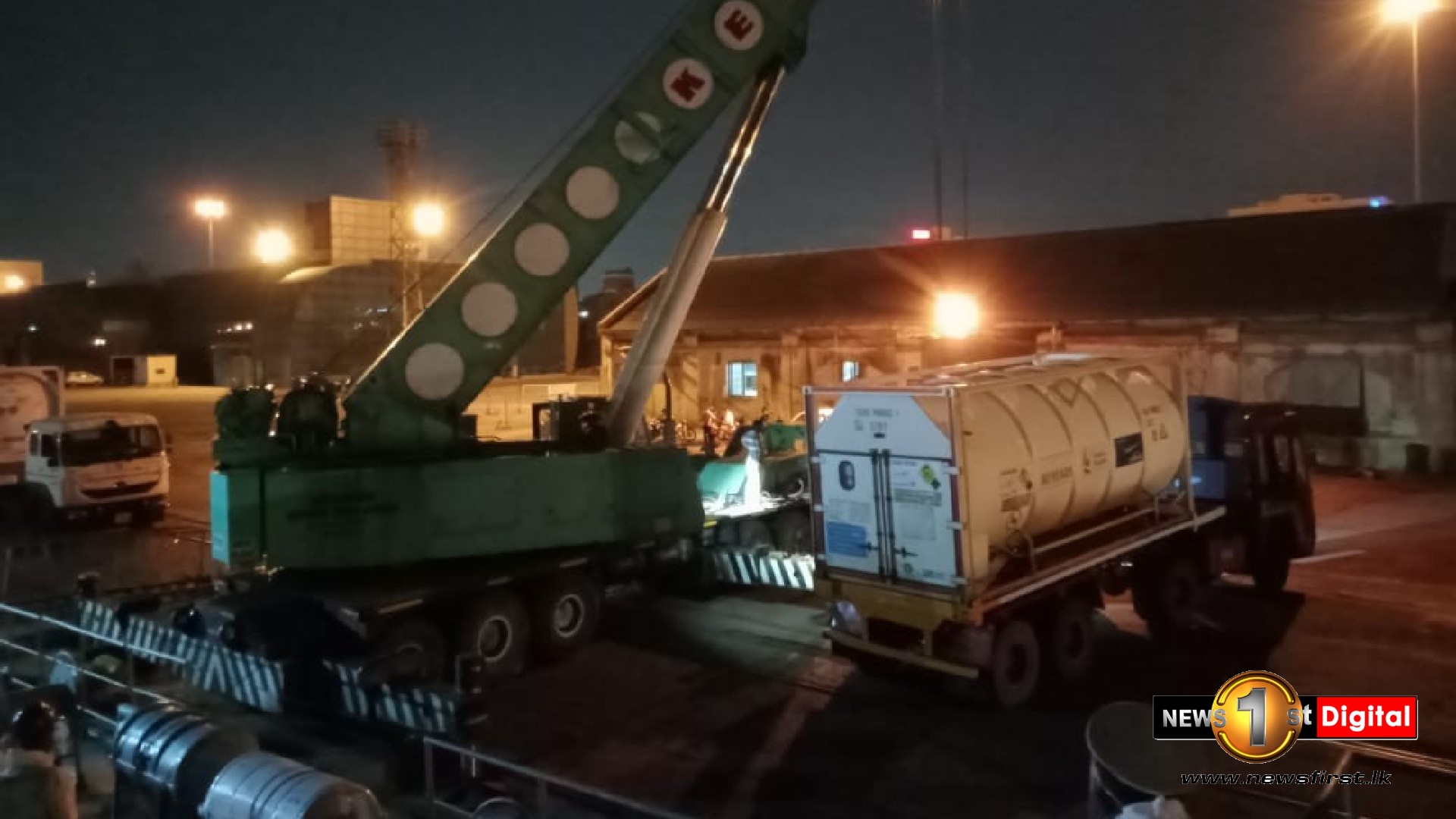 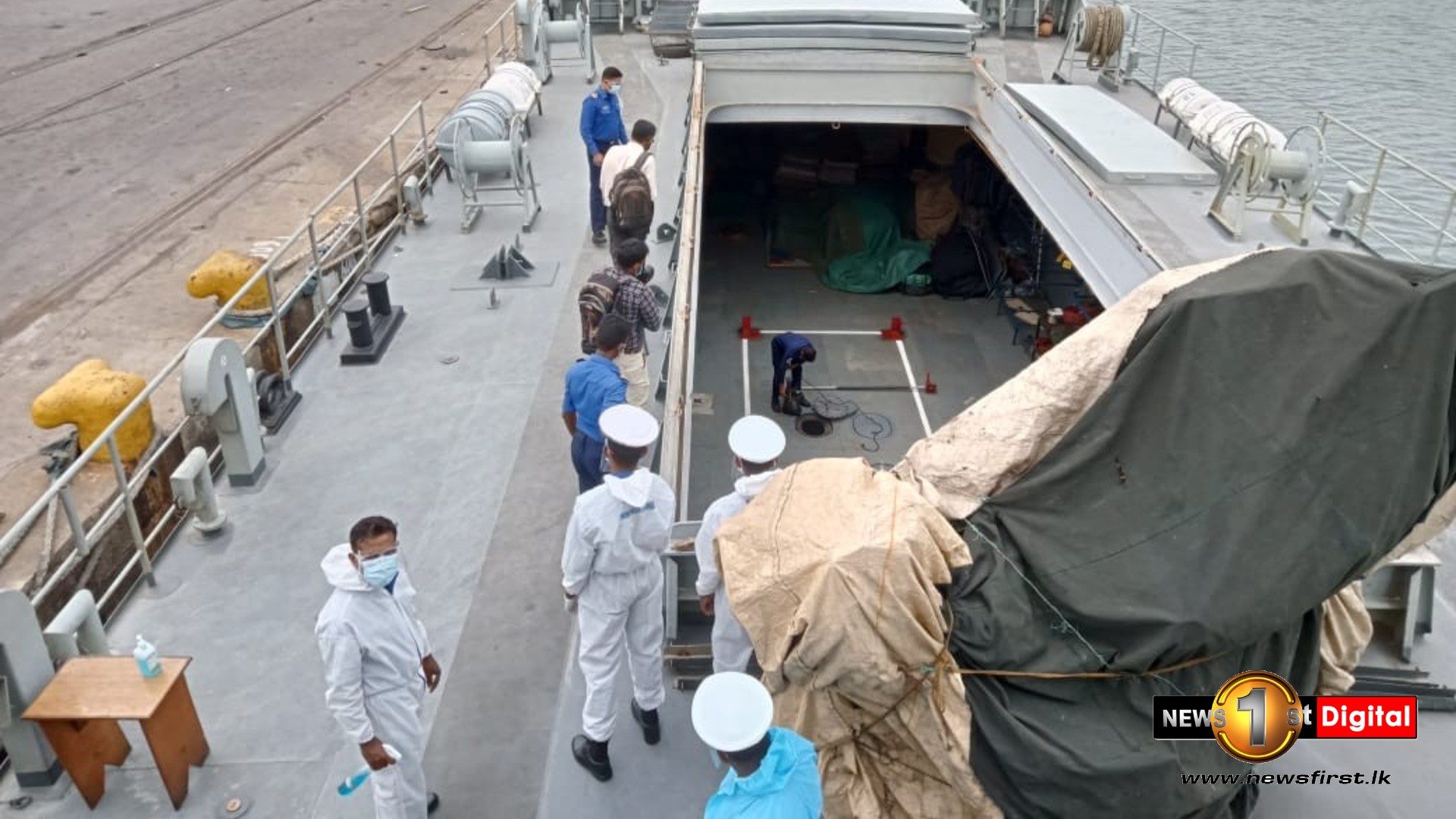 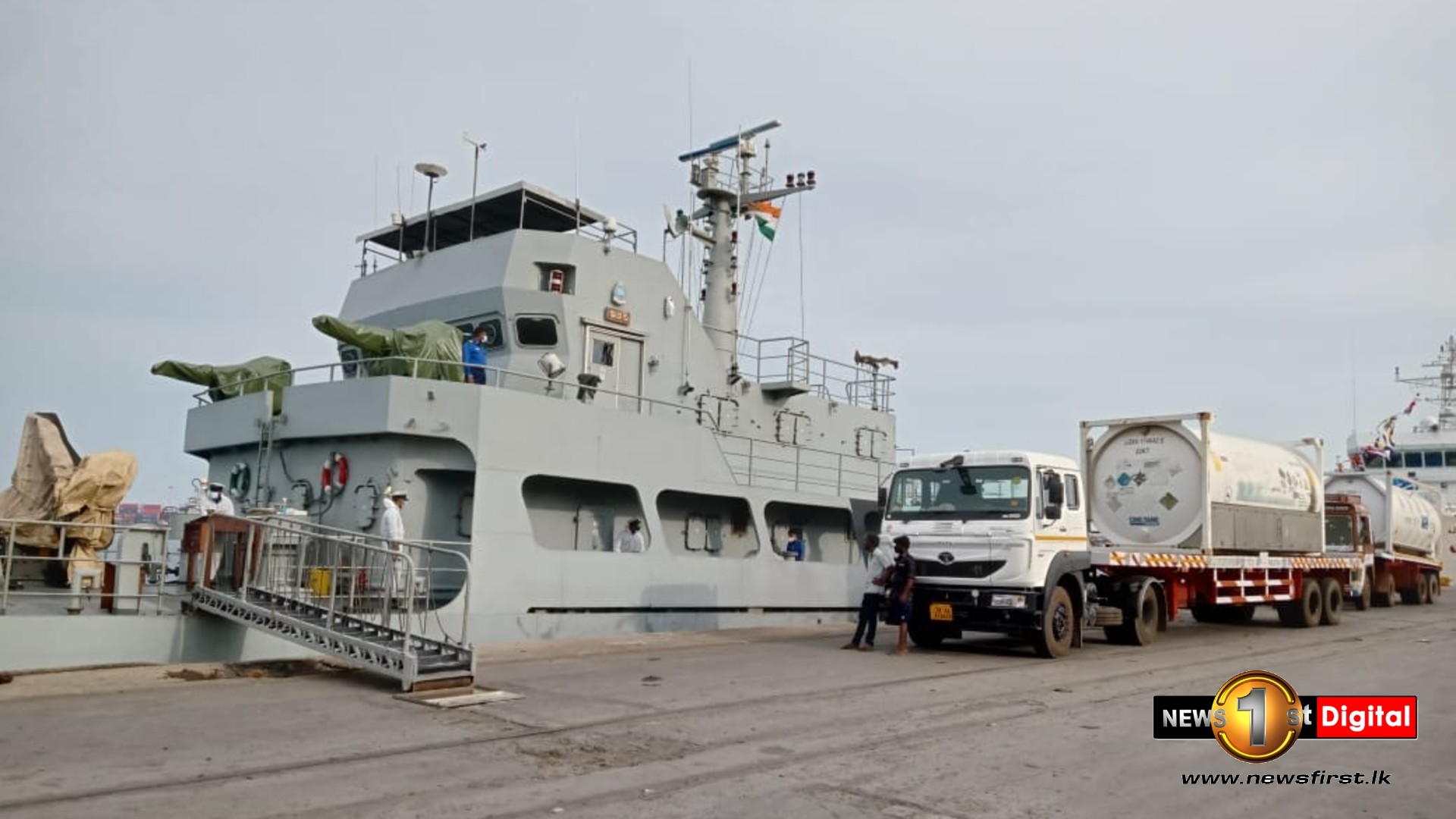 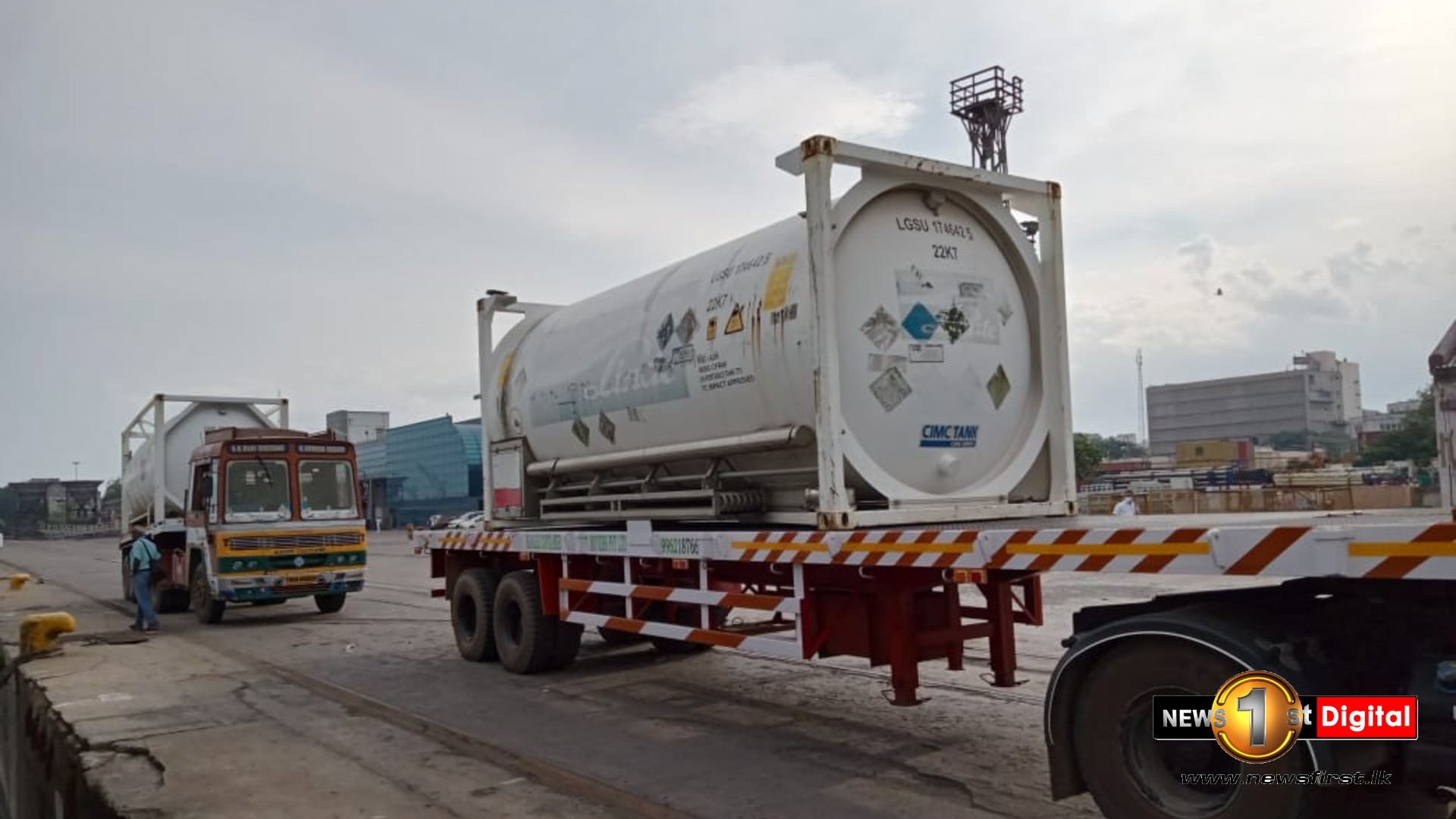 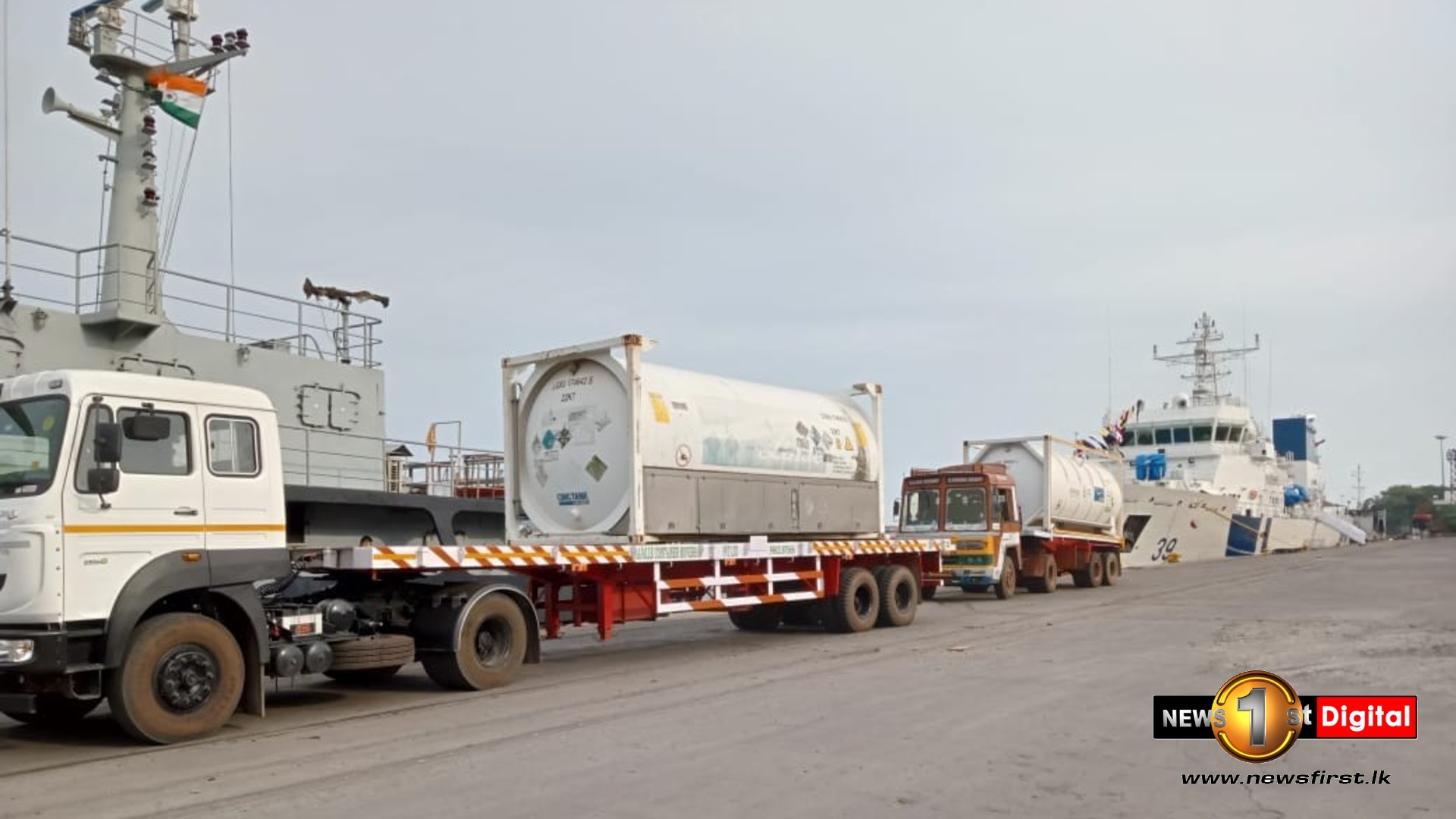