COLOMBO (News 1st) The Attorney General informed the Colombo Permanent High Court Trial-at-Bar that the charges against former Navy Commander Admiral of the Fleet Wasantha Karannagoda would not be carried forward.

Senior State Counsel Janaka Bandara, appearing for the Attorney General, told the bench that the Court of Appeal, after considering the application filed by the suspects against the indictment filed by the Attorney General’s Department, has ordered that no further action be taken on the charges against Karannagoda until the Court of Appeal examines the application and delivers a final ruling on the matter.

Senior State Counsel Janaka Bandara stated that the appeal will be called up on the 30th of August and that the Attorney General’s position will be communicated to the Court of Appeal on that day.

The bench comprising Justices Champa Janaki Rajaratne, Amal Ranaraja and Navaratne Marasingh ordered the Senior State Counsel to announce to the court on the 22nd of September the ruling of the Court of Appeal on the application after the Attorney General announces his position to the Court of Appeal with respect to the matter. 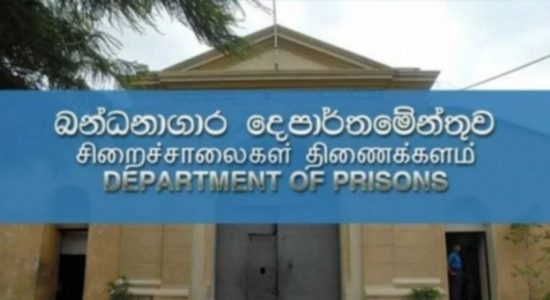 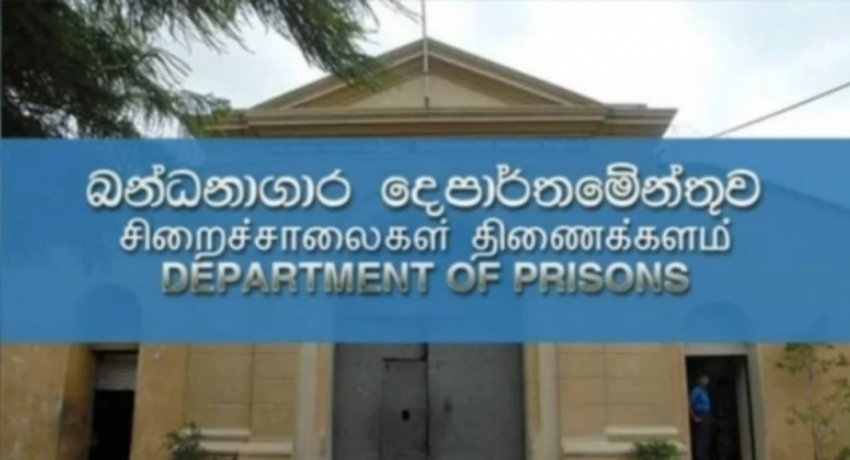