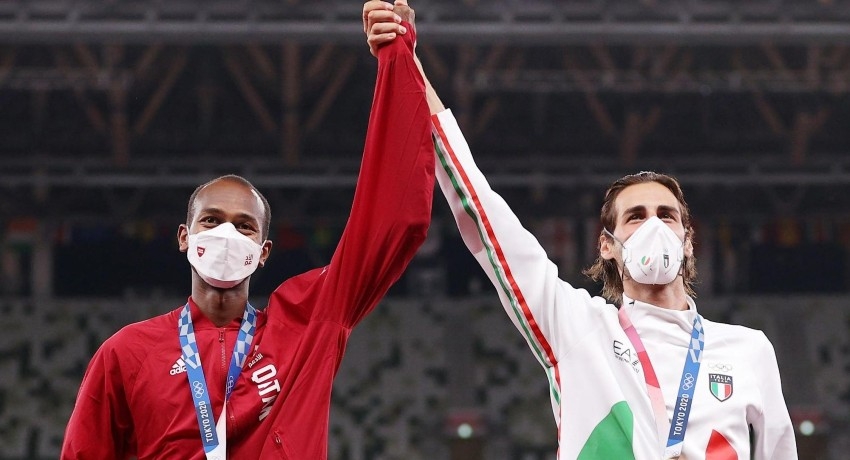 Two Olympic high jumpers gave gold-worthy performances at the Tokyo Olympics on Sunday and they decided they both deserved the medal.

Qatar’s Mutaz-Essa Barshim and Italy’s Gianmarco Tamberi both had high jumps of 2.37 meters. They each attempted to beat that and clear 2.39 meters and failed on their first try.

They could’ve gone into a jump-off, each taking turns until they beat the score. But instead, Barshim asked if they could share the gold medal, to which Tamberi agreed.

When a judge said they could indeed share the gold medal, the Italian high jumper embraced his opponent, then ran around the stadium in excitement.

Tamberi almost lost his chance of competing at the Tokyo games. He suffered an ankle injury ahead of the Rio Olympics and a doctor told him he might not be ready to compete in 2020. 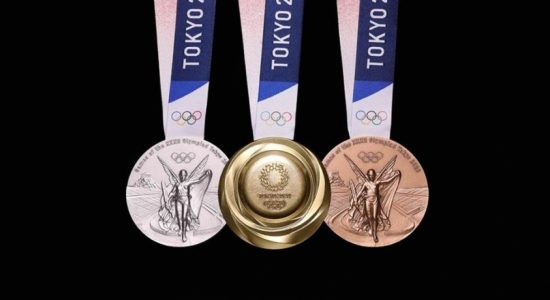 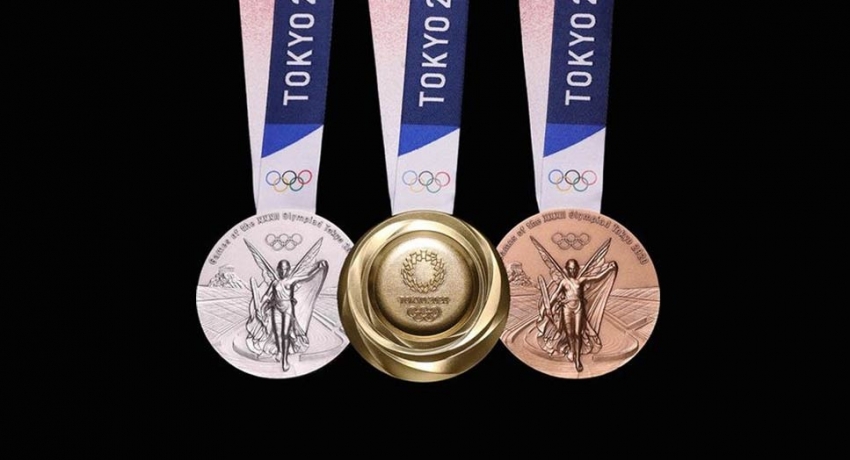