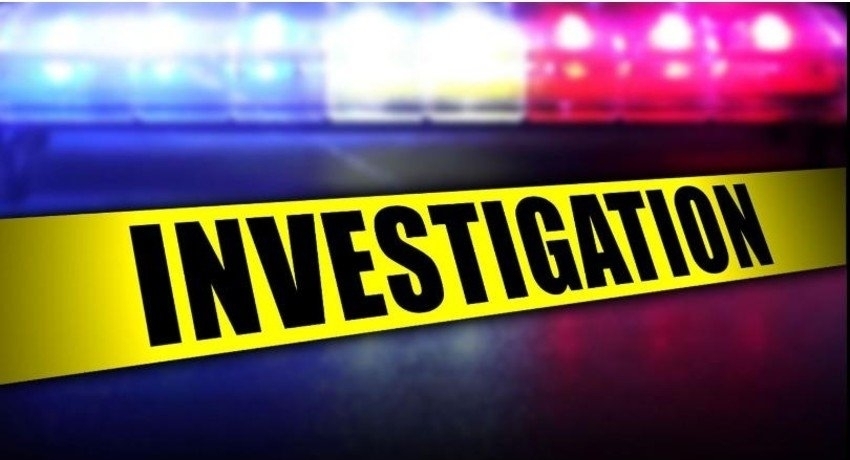 COLOMBO (News 1st); Sri Lanka Police recorded statements from another 05 people with regard to the investigations on the death of 16-year-old Jude Kumar Ishalini, a domestic aide who had died at the Colombo residence of Ex-Minister Rishad Bathiudeen.

Police Spokesperson Senior DIG Ajith Rohana speaking to News 1st on Thursday (29) said 11 women were employed as domestic aides at the residence of the Ex-Minister since 2010 and all of them were from Dayagama or surrounding areas.

He said that the detectives recorded statements from 05 of these women and the information unearthed will be investigated further.

The Police Spokesperson said detectives will focus their attention on the death of the 16-year-old girl if she was raped, subject to cruelty, and trafficked to Colombo.

In addition, detectives will also probe if the other women who served as domestic aides were also subject to such abuse and harassment.

The body of Jude Kumar Ishalini, the 16-year-old girl who was employed as a domestic aide at Ex-Minister Rishad Bathiudeen’s residence, will be exhumed on Friday, the 30th of July.

The 03-member Panel of Experts appointed on Wednesday (28) to conduct the 02nd postmortem will visit the grave located in Division 03 in Dayagama, Nuwara Eliya on Friday.

He said the Panel of Experts was appointed as nominated by the Director-General of Health Services and on the recommendation of the Attorney General.

The members of the 03-member Expert Panel are:
01. Professor Jean Perera – Professor of Forensic Medicine at the Medical Faculty of the University of Colombo

02. Senior Lecturer Dr. Sameera Gunwardena – Head of the Department of Forensic Medicine and Toxicology at the Medical Faculty of the University of Colombo

The body will be exhumed under the supervision of the respective Magistrate, with the assistance of all experts and stakeholders in the field.

The Police Spokesperson went on to note that further investigations are underway over this incident.

Police have so far arrested three suspects in connection with the death of the 16-year old girl at the Ex-Minister’s residence.

They are the Ex-Minister’s Wife, Father-in-Law, and a broker, Ponniah Bandaram alias Shankar, who has trafficked the girl for domestic work.

In addition, the brother-in-law of Ex-Minister Rishad Bathiudeen was arrested by Sri Lanka Police for committing rape.

Police Spokesperson Senior DIG Ajith Rohana speaking to News 1st on the 23rd of July said statements were recorded from two domestic aides who served at the Ex-Minister’s residence before the arrival of the 16-year-old girl.

These two domestic aides are women aged 22 and 32, both from Dayagama and investigations revealed that a trafficker identified as Ponnaiah Bandaram alias Shankar had brought them to Colombo.

The 22-year-old woman had expressed that she was raped at the official residence of the Ex-Minister in Colombo from 2015 to 2019.

The 44-year-old brother-in-law of Ex-Minister Bathiudeen was identified as the suspect and was arrested by the detectives.

On the 26th of July, court ordered for all four suspects to be placed in remand custody until the 09th of August 2021.

On that day, Deputy Solicitor General Dileepa Peiris pointed out to the court that the prosecution suspects the death was not suicide, but murder.

The burial site of the 16-year-old girl is currently under police guard in Dayagama.