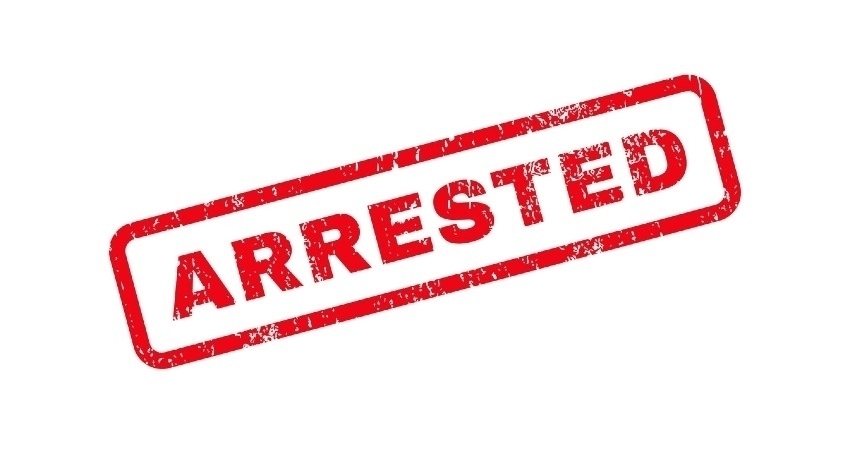 Furthermore, 52,154 persons have been arrested in connection with violation of quarantine regulations so far, he stated. Checkpoints at entrances and exits to the Western Province had also inspected a total of 5,121 individuals in 3,741 vehicles, he added.

The Police Spokesperson added that investigations and surveys conducted by the Intelligence Units have also revealed that the number of persons who disobey quarantine regulations, such as wearing face masks at all times and social distancing regulations, has increased.

Therefore, additional operations targeting those who are not abiding by quarantine regulations will also be launched, he mentioned.