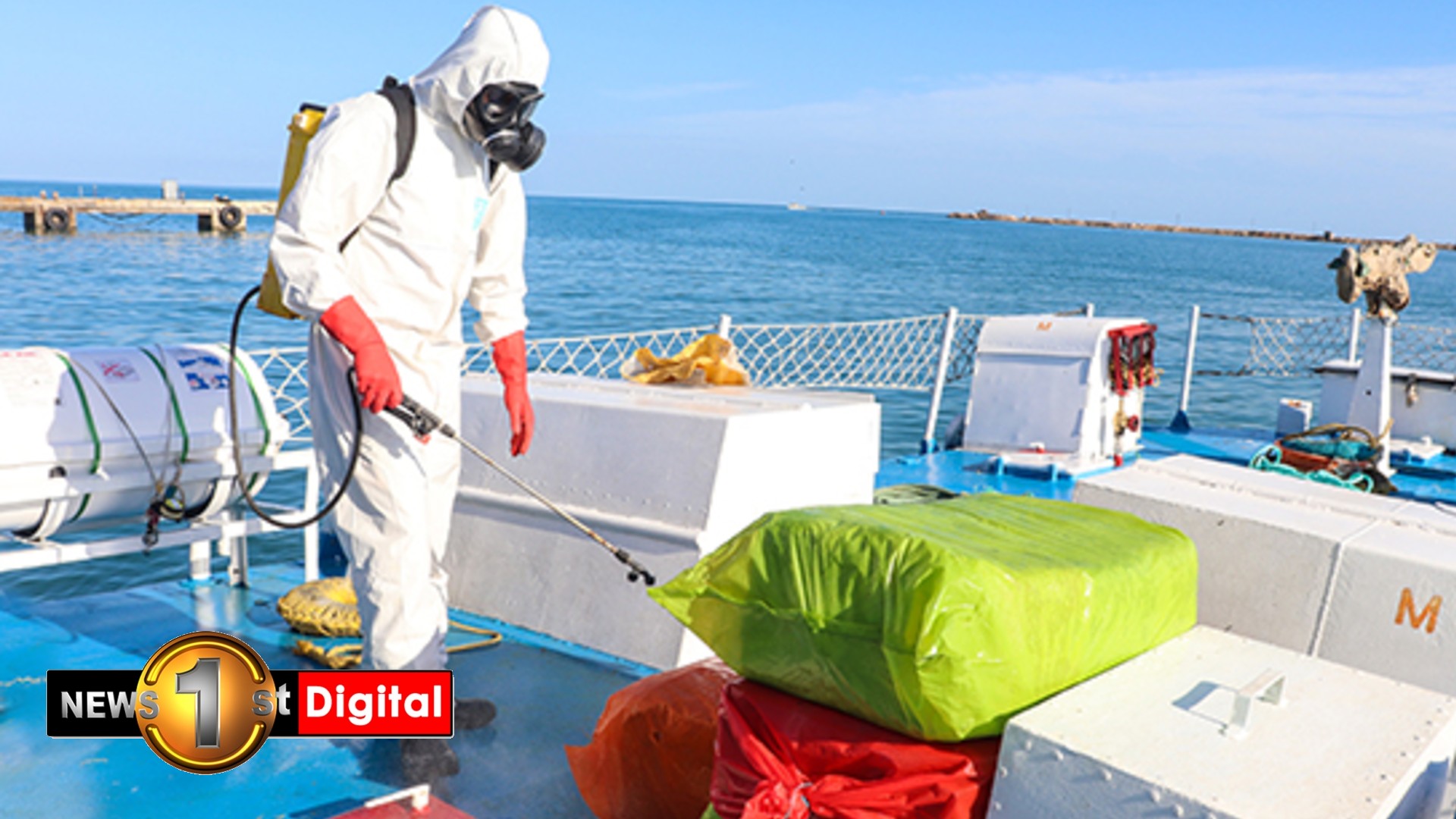 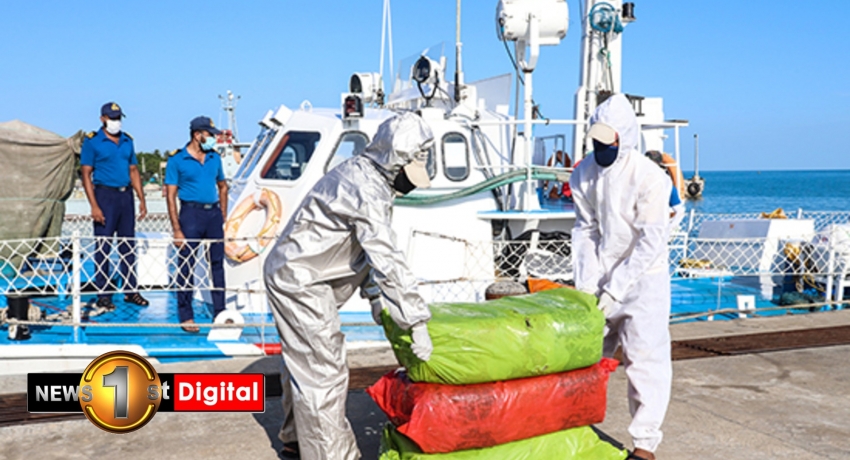 COLOMBO (News 1st) Sri Lanka Navy managed to seize about 139kg and 100g of Kerala cannabis, during a special operation conducted in northern waters off Thondamanaru, Jaffna on 19th July 2021.

The consignment was dumped at sea by the smugglers without being able to fetch them ashore due to naval operations in the area.

The Navy has been fully watchful and conducting regular operations in island waters to thwart nefarious activities including the smuggling of drugs by sea.

During this operation, the CG 410 managed to recover 04 polythene sacks with about 139kg and 100g of Kerala cannabis dumped at sea by the racketeers, failing to smuggle the consignment into the island.

The street value of the seized stock of Kerala cannabis is believed to be over Rs. 41 million.

It is suspected that the smugglers might have retrieved the stock of Kerala cannabis at the International Maritime Boundary Line (IMBL) and cast it away, failing their attempt to smuggle the stock into the country.

The operation was carried out adhering to the COVID-19 protocols in place due to pandemic concerns and the apprehended stock of Kerala cannabis was set on fire and destroyed. 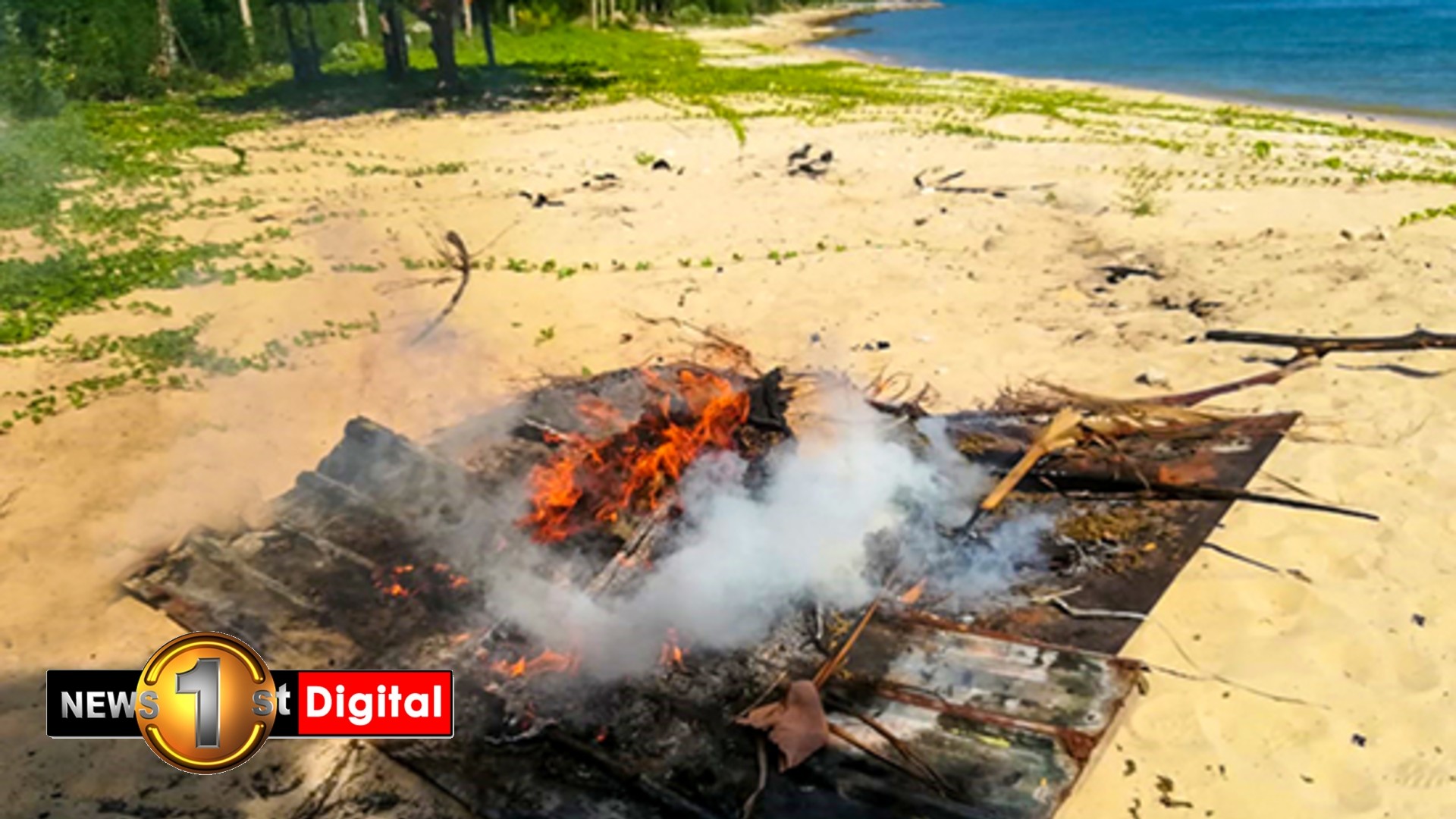 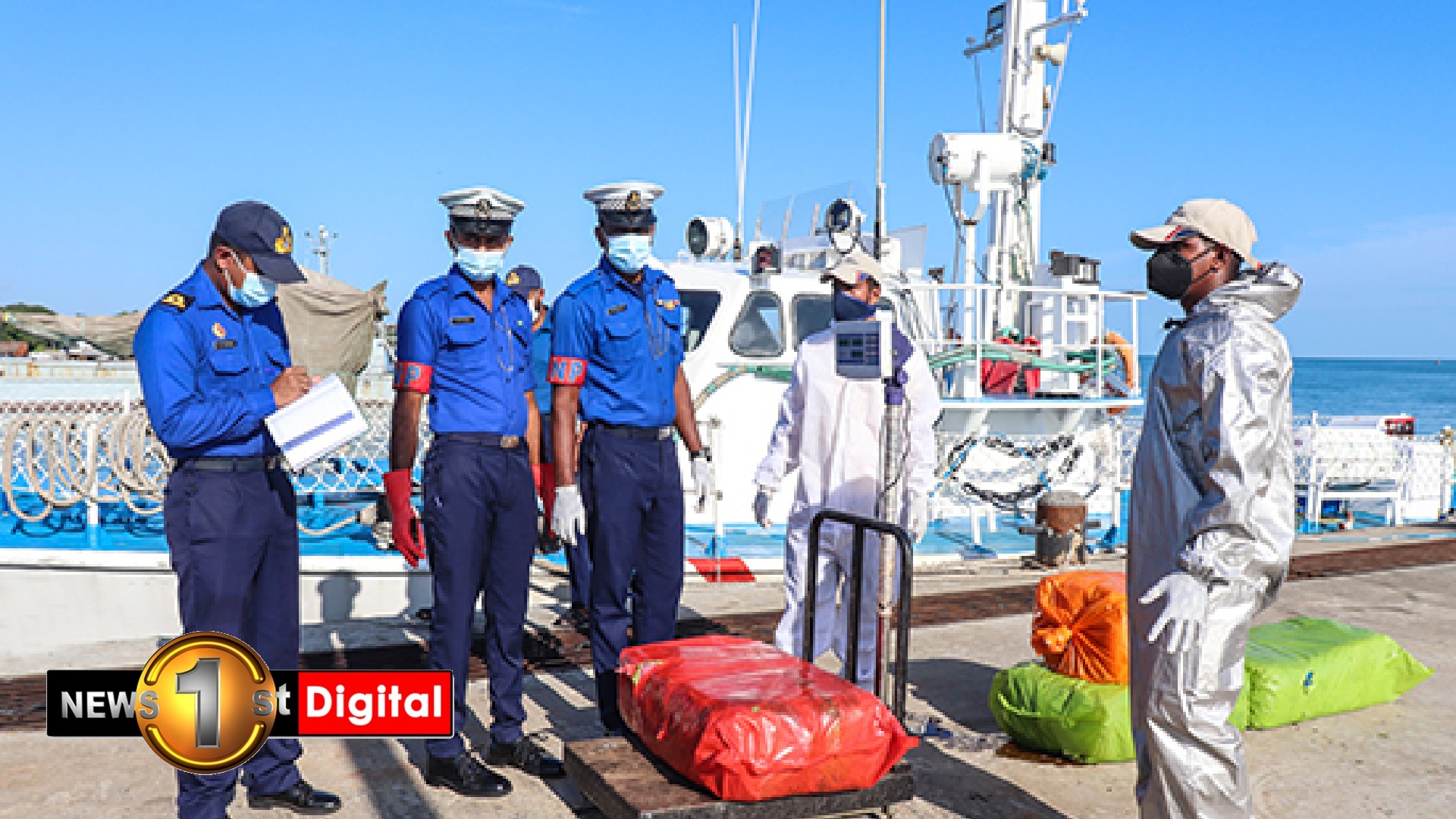 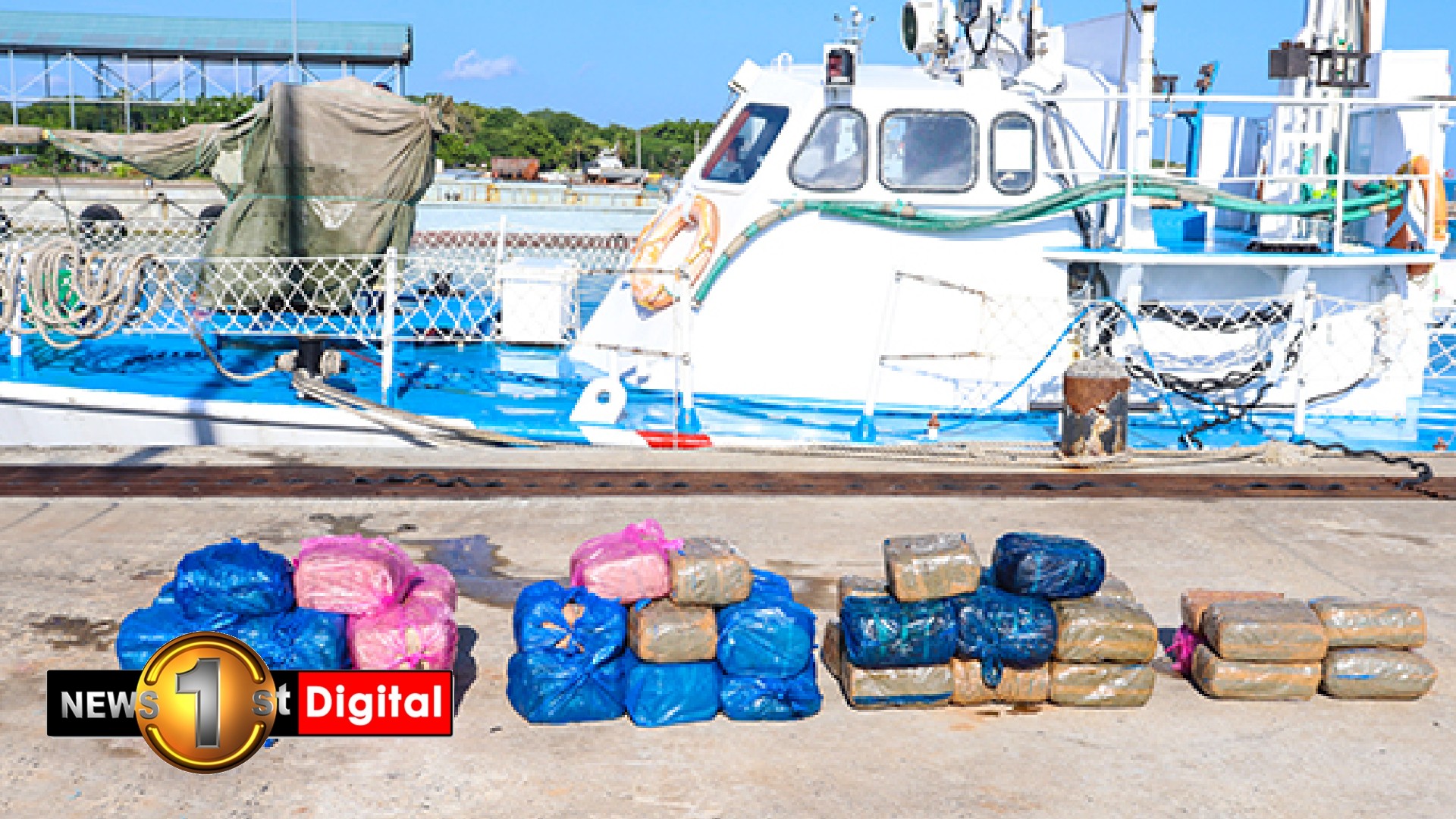 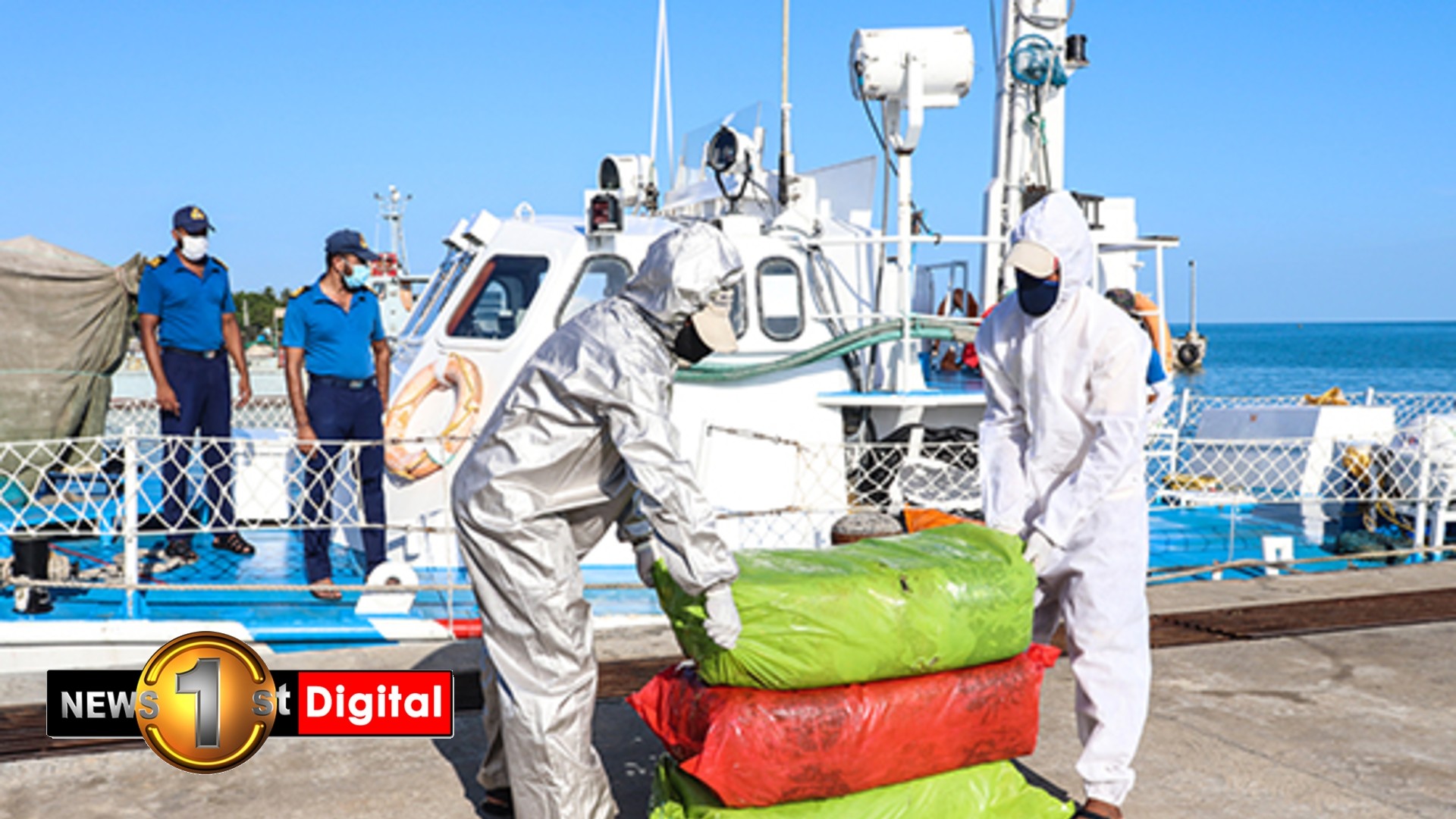 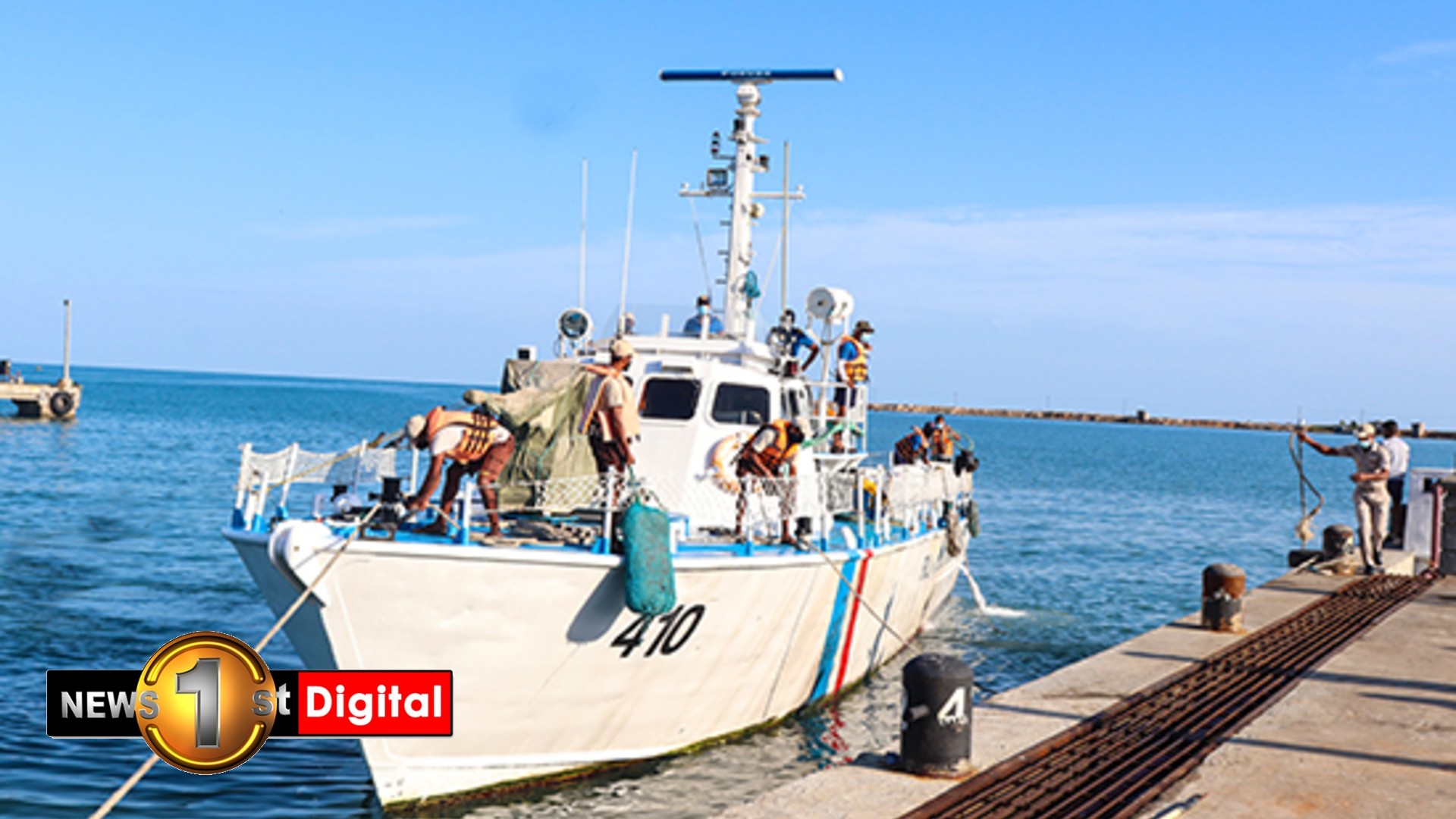