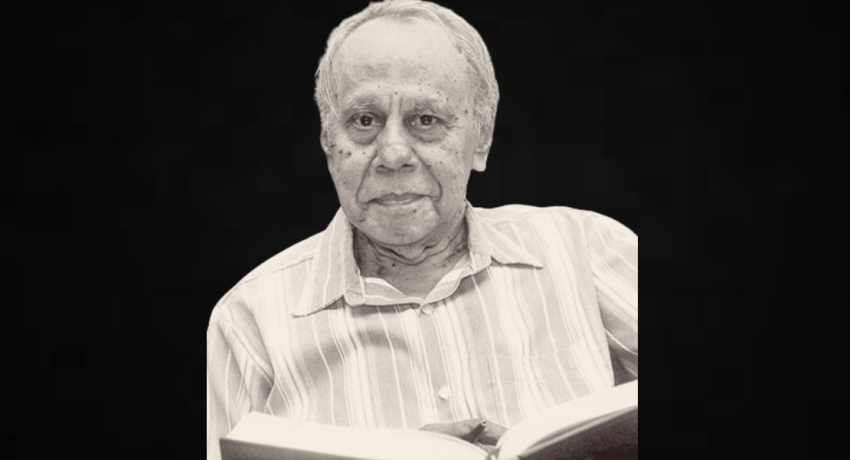 He was a well-known linguist versatile in Sinhala, Pali, Prakit, Sanskrit, Bengali languages and English as well.

Born on November 1924, in the village of Balagalle in the Gampaha District, initially, he attended Ullapola Vidyatilaka Boys’ Buddhist School where he completed the GSC with first-class honours.

In 1950, he saved his Pandit Diploma (O.S.S.) and subsequently, he entered the University of Ceylon (Colombo and Peradeniya) in 1952 and was awarded the BA Honours Degree in Sinhala in 1956.

His national contribution includes the key role he played as the Chief Editor of the Sinhala Dictionary from 1994 to 2002 and the Chairman of the Sinhala Mahavamsa Compilation Committee.

He won the UNESCO literary award for his translation of the Record of the Buddhist Kingdom by Fa Xian which was published in 1958. In 1964 he published A Critical Edition of Sinhala Thupa vansaya which he co-edited with Professor Vimala Vijesuriya.

He was awarded the State Literary Award in 1995 for Language Studies and Sinhala Usage and in 1998 for the publication The History of the Studies on Sinhala Language.

In recognition and appreciation of his academic contribution and service, the University of Sri Jayewardenepura conferred an Honorary Doctorate on Prof. Balagalle in 1984, and a second Honourary Doctorate was conferred upon him by the Buddhist and Pali University in 2008.

In 1990, Professor Balagalle was conferred the title Professor Emeritus by the University of Sri Jayewardenepura.

In recognition of the unparalleled contribution for Oriental languages and Linguistics, Sinhala language studies in particular, the Royal Asiatic Society of Sri Lanka took great pride in awarding its Gold medal for 2018 to Professor Wimal Gunasekera Balagalle. 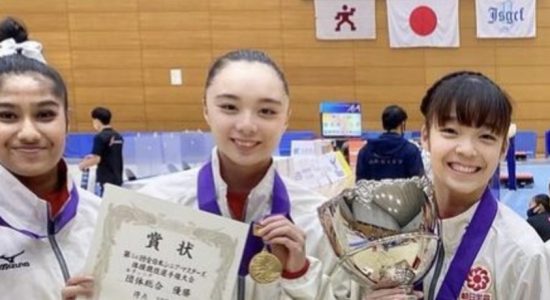 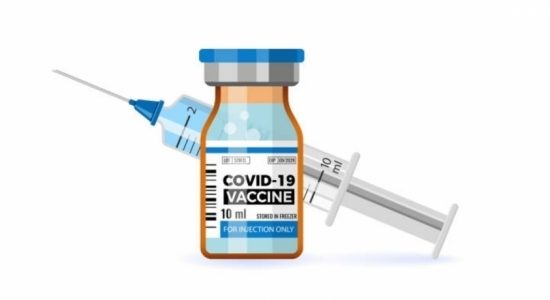 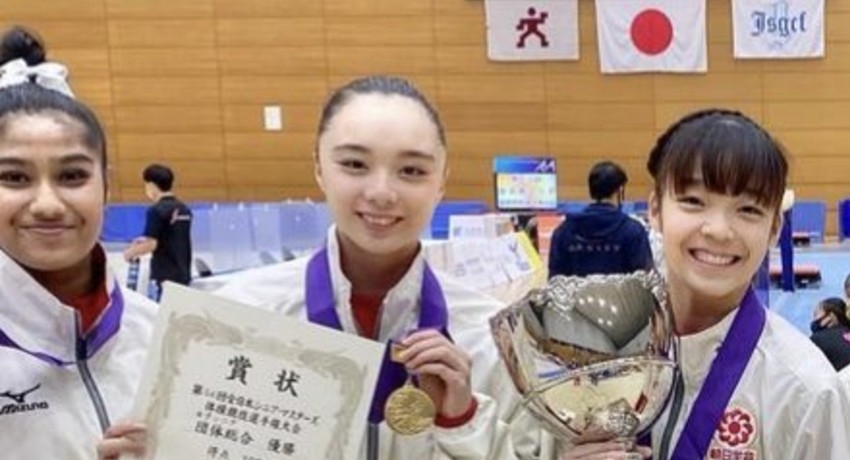 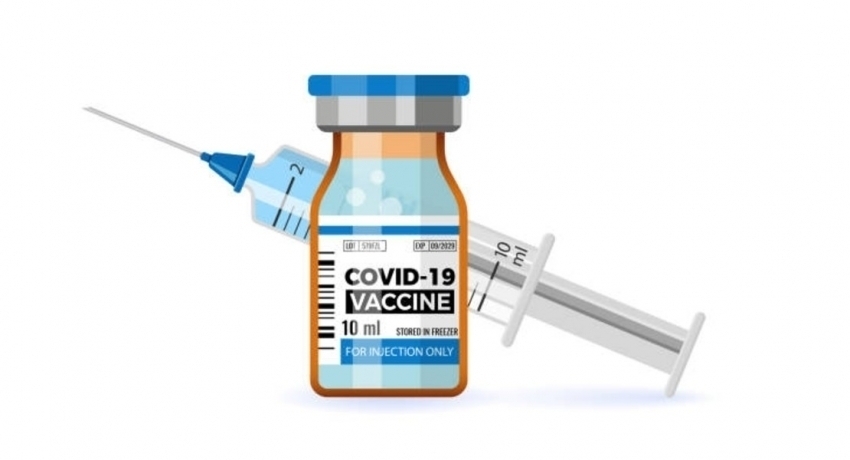