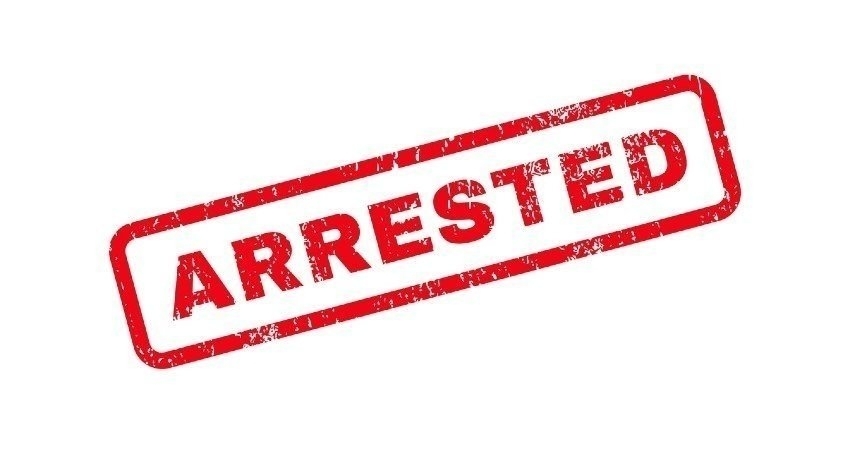 The suspects include the father of the victim while another woman aided in the crime.

These suspects were produced in the court and were remanded, said the Police Spokesperson adding that investigations are underway to trace and arrest the 06 other suspects.

The victim was exploited sexually on multiple occasions, said the Police Spokesperson stressing the need for vigilance against such crimes.