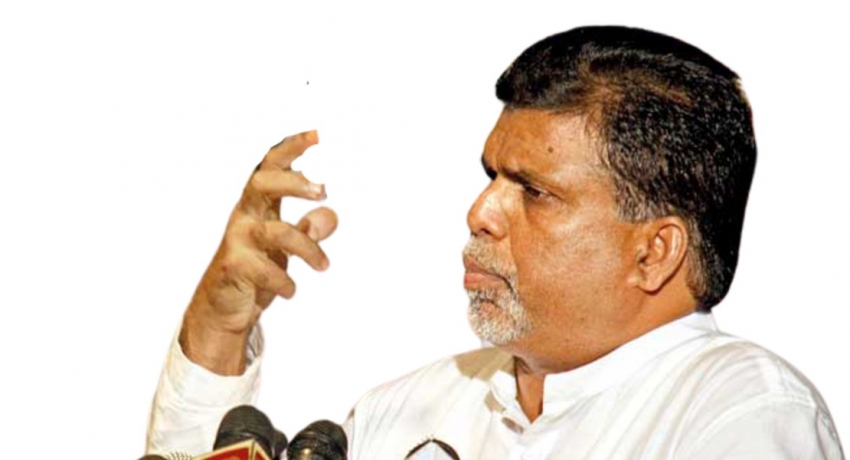 COLOMBO (News 1st); An American firm is making great attempts to construct a massive oil refinery in the environs of the Trincomalee Port as an investment of USD 3000 million, alleged Dr.Wasantha Bandara of the National Organizations Collective.

In a statement on Tuesday (12) Dr. Bandara said the project is to be carried out as a Built-Operate-Transfer (BOT) project.

Dr. Wasantha Bandara in the statement noted that it is no secret that the US Ambassador in Colombo is openly influencing the implementation of the said project proposal.

He added that despite such influences being made, subject Minister Udaya Gammanpila continues to maintain a policy-based decision to call for international tenders as per the open tender process for the investment.

Therefore, given the backdrop of the situation, the government will either have to change the ministers’ policy position or remove the ministry from him, said Dr. Wasantha Bandara.