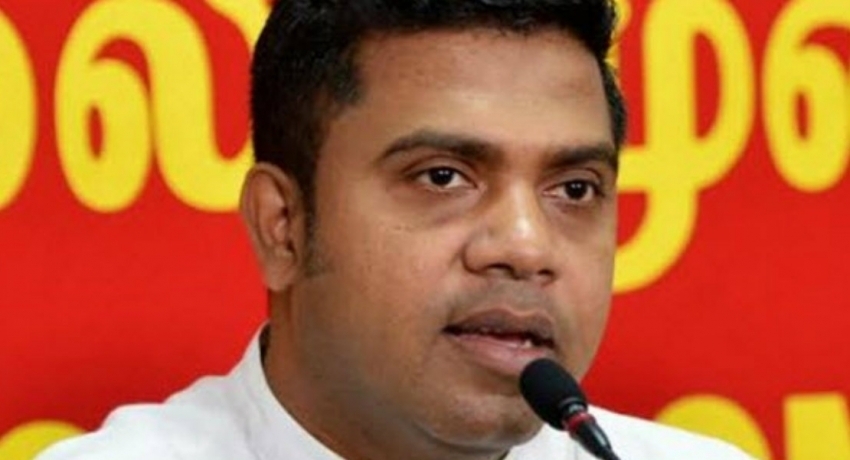 JVP’s Dr. Nalinda Jayatissa on Tuesday (13) told reporters that permission was granted for companies closely connected to the President to import chemical fertilizer.

‘The country must be made aware, if the President maintains a position that chemical fertilizer imports were completely banned,’ he said.

In addition, he called on the government to explain how permission was granted in the first place for the stock of fertilizer to be imported, at a time when imports of chemical fertilizer have been banned.