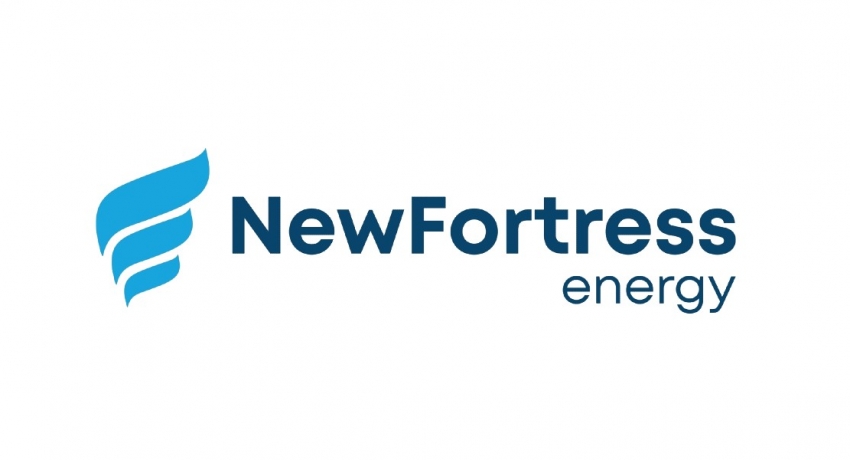 US energy firm negotiating purchase of 40% GoSL stake in Yugadanavi

US energy firm negotiating purchase of 40% GoSL stake in Yugadanavi

COLOMBO (News 1st); New Fortress Energy Inc. announced that it is negotiating the purchase of the Government’s 40% stake in the company that owns the Yugadanavi Power Plant in Kerawalapitiya.

New Fortress already announced that it has signed a Framework Agreement with the Government of Sri Lanka to supply natural gas or LNG to the existing 300 MW Yugadanavi Power Plant.

The Treasury and companies affiliated with the Ceylon Electricity Board own a majority stake of the Kerawalapitiya Yugadanavi Power Plant.

The plant consists of General Electric turbines and was configured to run on natural gas in combined cycle and currently operates on crude oil.

As part of the agreement, a new offshore liquefied natural gas (LNG) receiving, storage and regasification terminal will be constructed and the terminal will be located off the coast of Colombo to supply gas to the country’s power plants, primarily located in the Kerawalapitiya Power Complex.

The Kerawalapitiya Power Complex consists of 300 MW in operation today and is ultimately expected to grow to over 1,000 MW by 2025.

“We are excited to support the transition of Sri Lanka to clean, reliable and affordable energy,” said Wes Edens, Chairman and CEO of New Fortress Energy.

“This investment in Sri Lanka’s first LNG terminal will advance the country’s clean energy transition and support sustainable development for this vibrant economy. This is the first of what we think will be a number of investments in power and infrastructure in the country,” he said.

This Terminal will introduce natural gas to the country of Sri Lanka for the first time and will assist the transition to lower-carbon energy sources, said New Fortress Energy Inc.