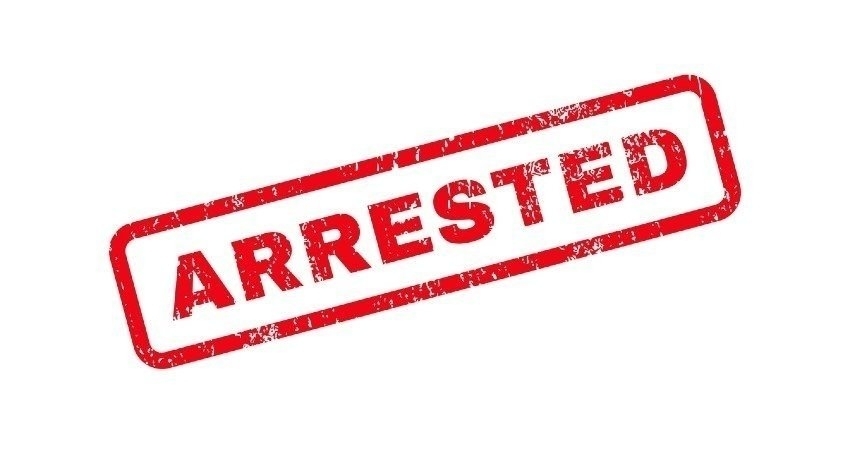 COLOMBO (News 1st); The Chairman of the Chilaw Urban Council was arrested for assaulting two people in Sedawatte on Sunday (11) night.

The Chilaw Police arrested the Chilaw Urban Council Chairman and another person while the injured men were admitted to the hospital for treatment.