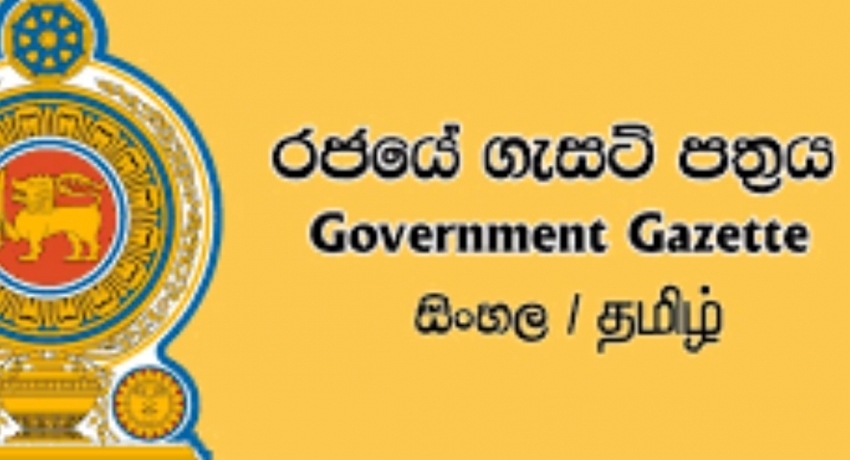 According to the extraordinary gazette issued on Thursday, the 08th of July, the Buddha Sasana Fund, Buddhist Renaissance Fund, and the Central Cultural Fund, which were listed under the Ministry of Finance, will NOW come under the purview of the Ministry of Economic Policies & Plan Implementation.

The Ministry of Economic Policies and Plan Implementation was established through an extraordinary gazette issued by President Gotabaya Rajapaksa on Wednesday (Jul. 07).

Prime Minister Mahinda Rajapaksa was sworn in as the new Minister of Economic Policies and Plan Implementation before President Gotabaya Rajapaksa on Thursday (08). 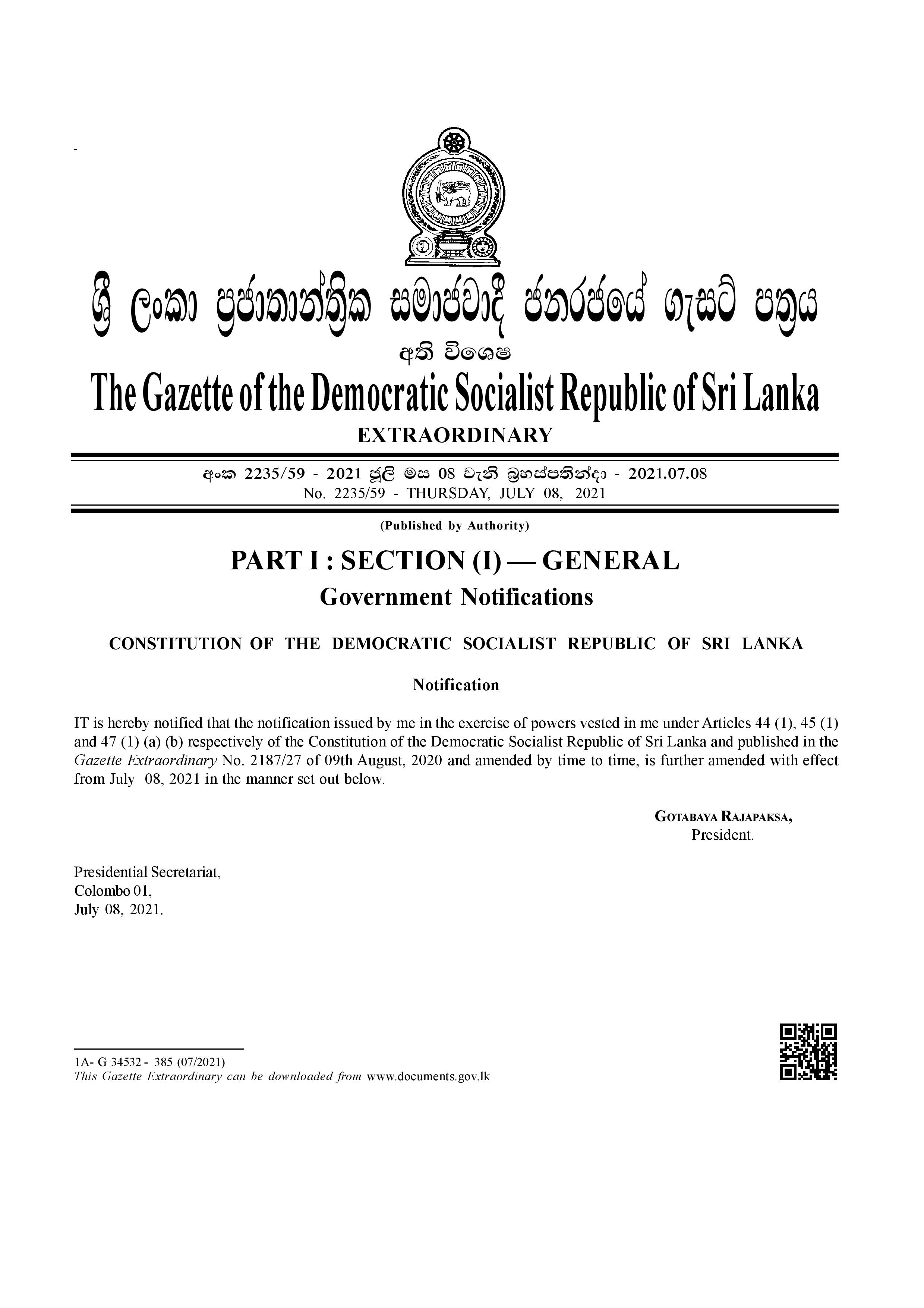 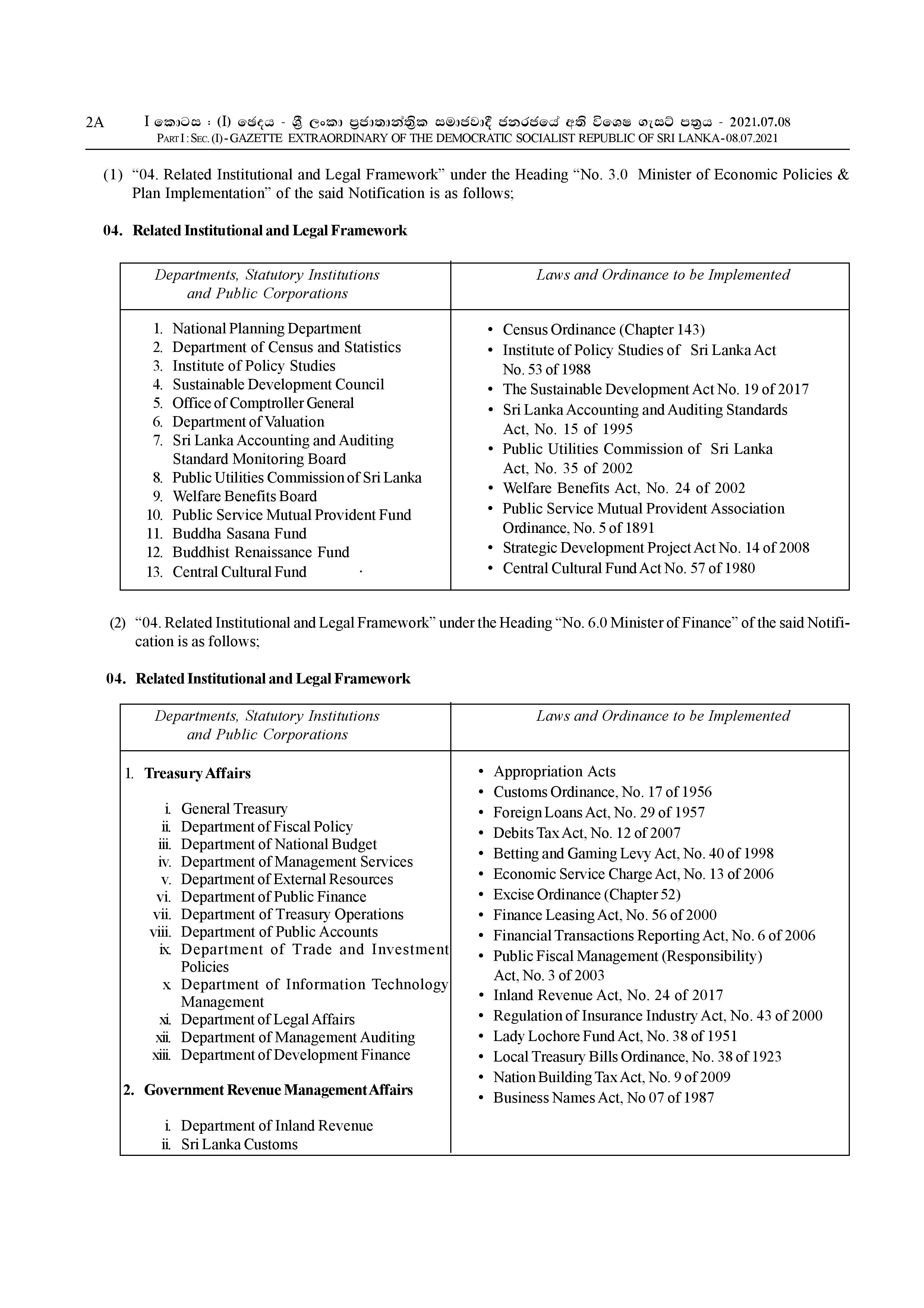 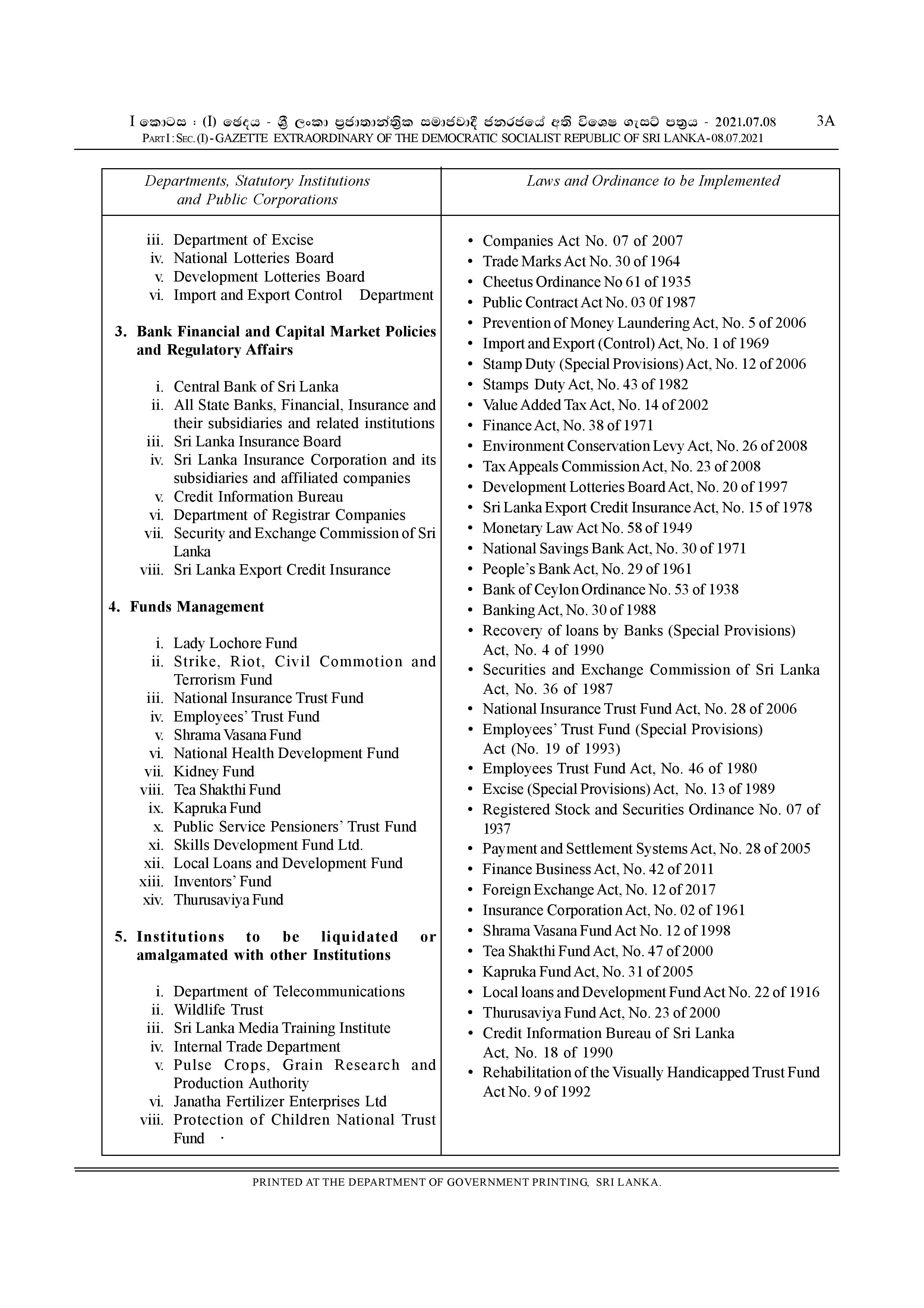