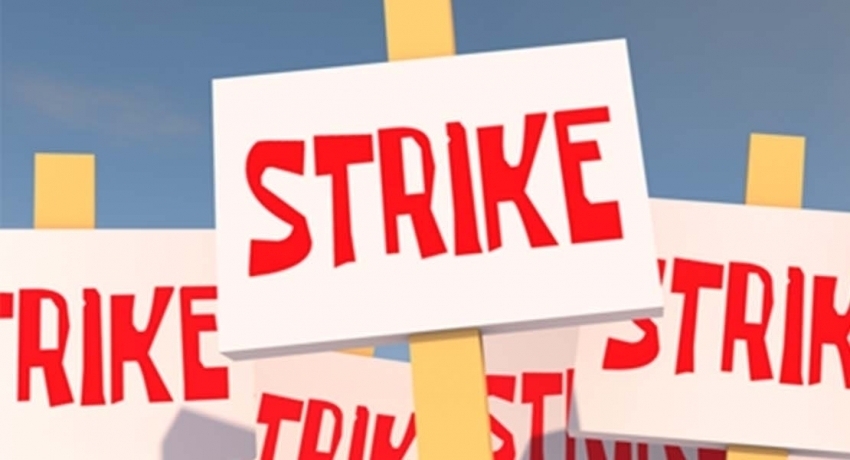 The Joint Council of Professions Supplementary to Medicine last week warned that they too would be compelled to take union action unless the Health Ministry took action to redress their grievances, especially with regard to including their services in the gazette notification that addressed the issues of the nurses.

The Joint Council had earlier held discussions with Ministry officials over 14 demands.

The President of the Society of Government Pharmacists (SGP) Ajith P. Thilakaratne said the strike was their last option.

The President of the Joint Council of Professions Supplementary to Medicine Ravi Kumudesh told reporters that they are no against the demands of the nurses being met, but simply want their issues also to be addressed.

President of the PHI’s Union of Sri Lanka Upul Rohana said the PHIs are ready to abandon the trade union action if a promise is made to solve the issues of those in professions supplementary to medicine in a just manner.

According to the Health Promotion Bureau, only 9,279 PCR tests were carried out on Sunday (04), compared to 18,177 carried out on Saturday (03), even though trade unions assured they will not step away from COVID related services.