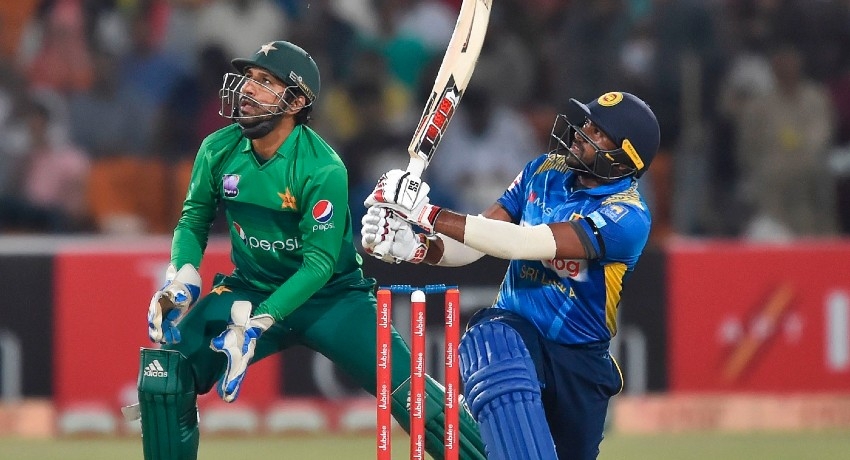 COLOMBO (News 1st); Sri Lanka Cricket on Monday (05) announced that National Player Bhanuka Rajapaksa has been handed a one-year ban from all forms of cricket, which is suspended fortwo years and fined US$ 5,000 after an inquiry found that the player has breached the obligations of Player Contract 2019/2020 while appearing in Social and other Media Interviews.

In the meantime, a decision has been taken to draft Rajapaksa into the 13-member squad, currently undergoing training in Colombo, under a Bio-Bubble focusing on future tours.

The said decision was taken after Rajapaksa having achieved the required fitness levels, which is one of the prerequisites for national selections. He is expected to join the bio-bubble tomorrow. 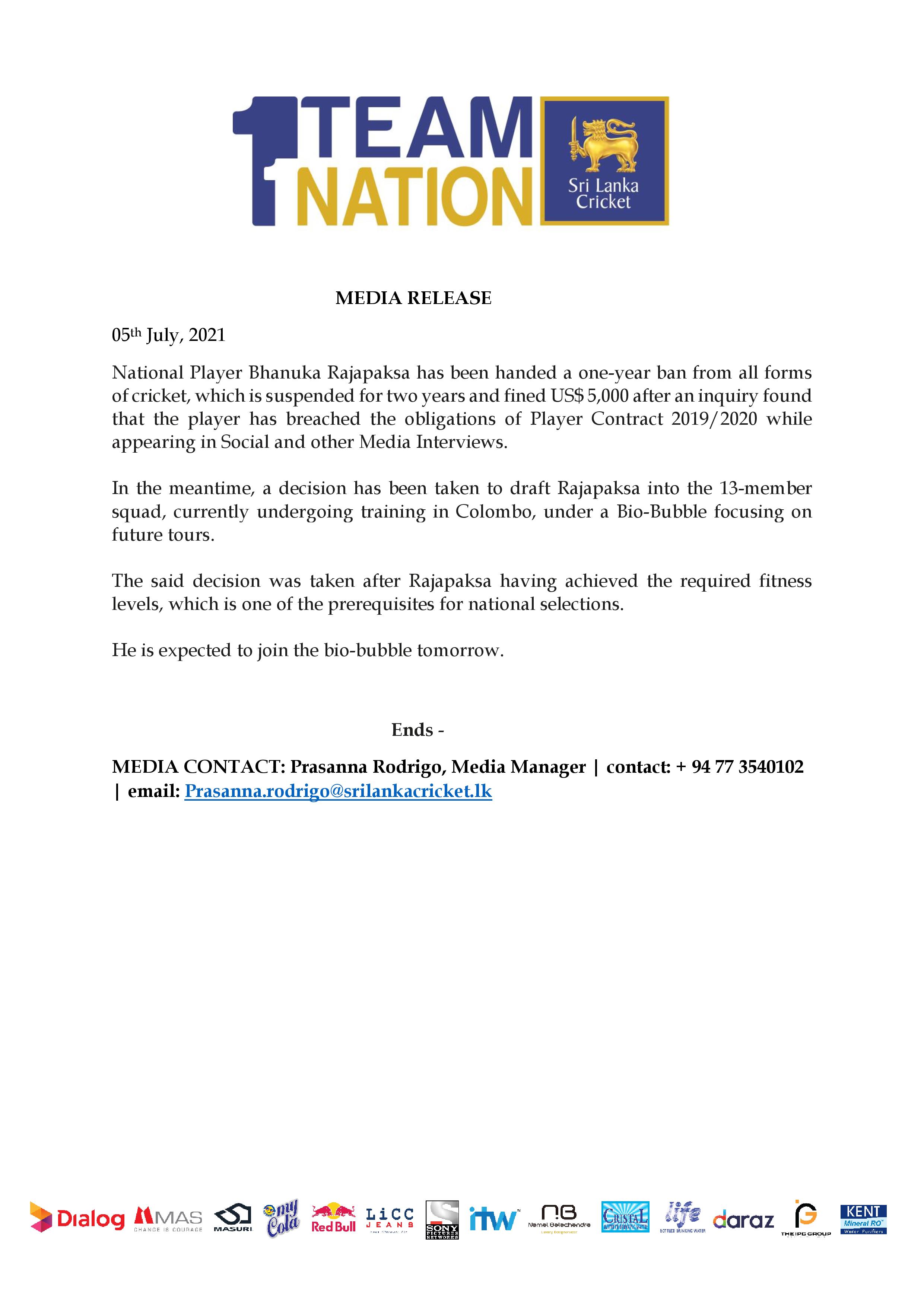