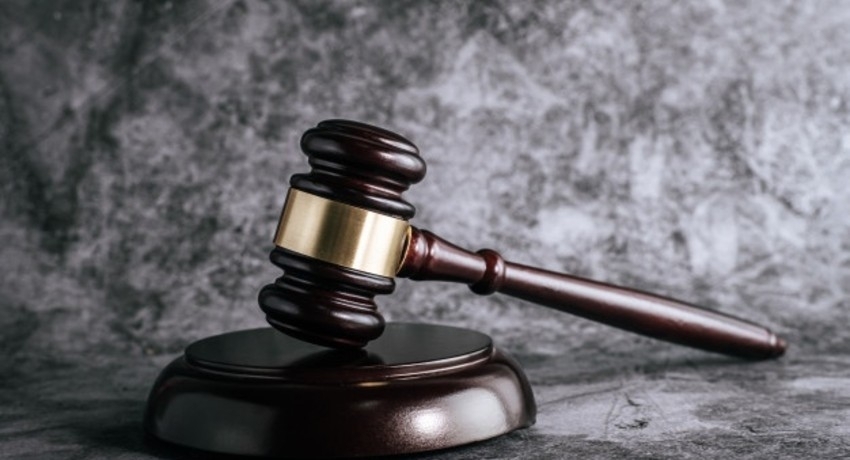 COLOMBO (News 1st); The Colombo Permanent High Court Trial-at-Bar on Friday (01) ordered to release of the remaining suspects in the D. A. Rajapaksa memorial and museum cases.

The case was called up in the presence of Justices Champa Janaki Rajaratne, Damith Thotawatte, and Namal Balalle.

This case was filed over the alleged misappropriation of Rs. 33.9 million in public funds from the Sri Lanka Land Reclamation and Development Corporation (SLRDC) for the construction of the D.A. Rajapaksa Memorial and Museum in Medamulana, Tangalle.

The Deputy Solicitor General informed the court that the Chairman of the Sri Lanka Land Reclamation and Development Corporation (SLRDC) had in writing noted that the D. A. Rajapaksa Foundation had paid back the total cost in constructing the D.A. Rajapaksa Memorial and Museum in Medamulana, Tangalle.