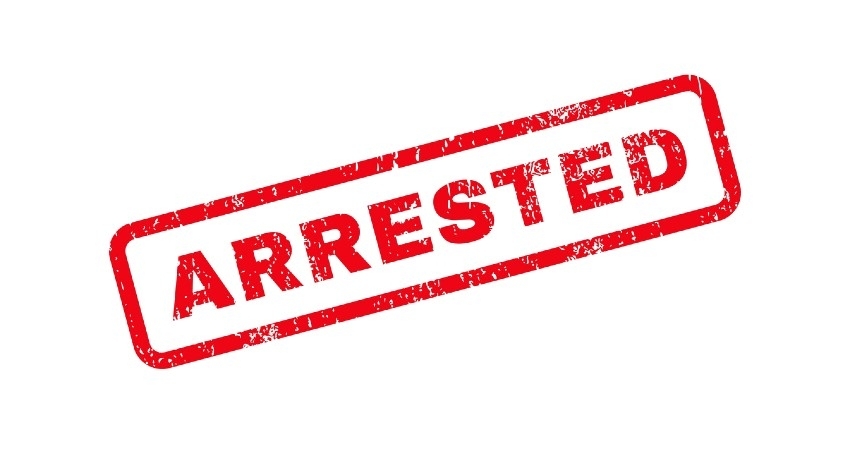 COLOMBO (News 1st): Sri Lanka Police arrested 31 people who were travelling to Colombo from Eravur via a bus, in violation of the inter-provincial travel restriction.

The group was arrested during an inspection at the Miriswatte junction in Gampaha, Police Spokesperson Senior DIG Ajith Rohana told News 1st on Tuesday (Jun. 29).

Among the group arrested, are the driver and the conductor of the bus.

The suspects will be produced before court today (29) on charges of violating the inter-provincial travel restriction.

“We are going to file charges against the owner of the bus and the bus will be produced before the court,” Senior DIG Ajith Rohana noted.

Moreover, Sri Lanka Police arrested 455 people for the violation of quarantine regulations in a 24-hour window that ended on Tuesday morning (Jun. 22).

According to Police, 45,099 quarantine law-breakers have been arrested since the 30th of October 2020, for the violation of quarantine rules and regulations.