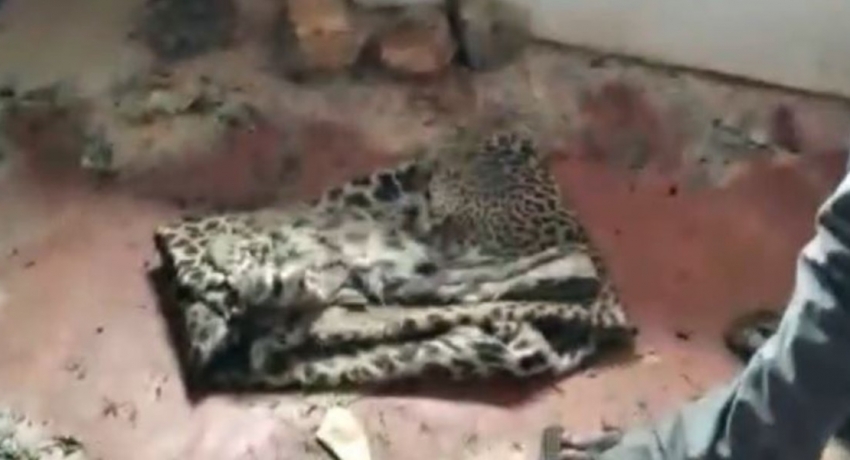 COLOMBO (News 1st); The Department of Wildlife arrested three men for trapping a leopard by setting up a snare, killing it, and selling its meat.

The arrests were made on Sunday (27) and when they were produced in court on Monday (28), The Walapane Magistrate had ordered for the suspects to be enlarged on a personal bail of Rs. 100,000/- each.

The suspects had set up a snare to trap the 04-year-old leopard that was roaming in a tea estate and thereafter had killed it for its meat with the intention of making a sale.

An officer attached to the Nallathanniya Wildlife Office said a photograph of the dead leopard was received by him, as one of the suspects had sent it via WhatsApp to his contacts.