Will not reverse decision on organic fertilizer, says President

Will not reverse decision on organic fertilizer, says President

COLOMBO (News 1st); President Gotabaya Rajapaksa says he will not reverse the decision taken to encourage the use of organic fertilizer in the country, endowing a healthy future generation to the country.

The President also assured that he will not allow any farmer to face inconveniences during the implementation of the programme.

Due to the use of chemical fertilizers, farmers in many parts of the island suffer from many non- communicable diseases including kidney disease and the damage it has done to the environment is immense, the President told the Maha Sangha.

The President pointed out to the Maha Sangha that the use of organic fertilizer would enable the farmers to receive the funds that flow out to foreign companies when importing chemical fertilizers. 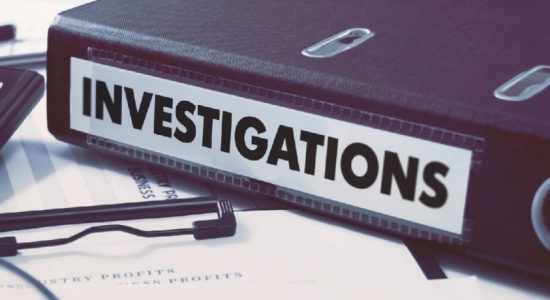