COLOMBO (News 1st); Death-row inmates at the Mahara and Welikada have decided to continue with their hunger strike.

They are engaged in a hunger strike demanding that their sentences be commuted to life in prison, with effect from the day of sentencing.

Authorities said approximately 175 Death-row inmates have refused to eat their meals on Saturday (26).

On Friday (25), a top official from the State Ministry of Prisons had met with the inmates to discuss their issues.

Prisons Commissioner and Spokesperson Chandana Ekanayake speaking to News 1st said despite talks to solve the issue, the inmates continue to refuse to eat their meals until the demands are met. 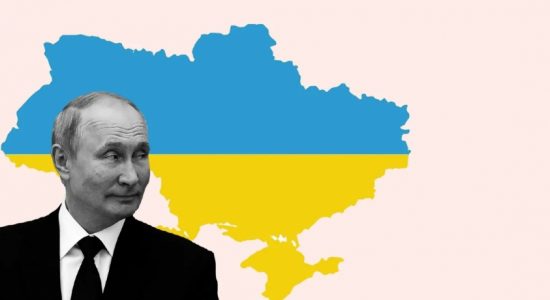 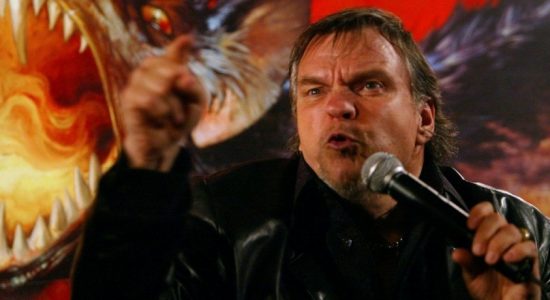