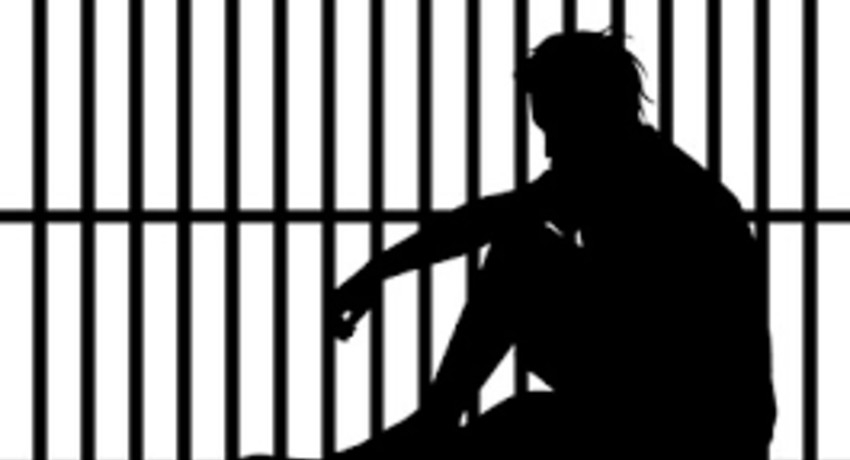 COLOMBO (News 1st); 93 prison inmates were released on Thursday (24), under a Special Presidential Pardon and these inmates are from 28 prions across the island.

Commissioner General of Prisons Thushara Upuldeniya told reporters that 16 people who were arrested and incarcerated under the Prevention of Terrorism Act were among those released.

They are residents from Killinochchi, Chavakachcheri, Matale, and Kankasanthurai, he said.

“These inmates were held in remand custody for a prolonged period and thereafter were sentenced and during their incarceration, their good behavior and positive rehabilitation was observed,” said the Commissioner-General of Prisons.