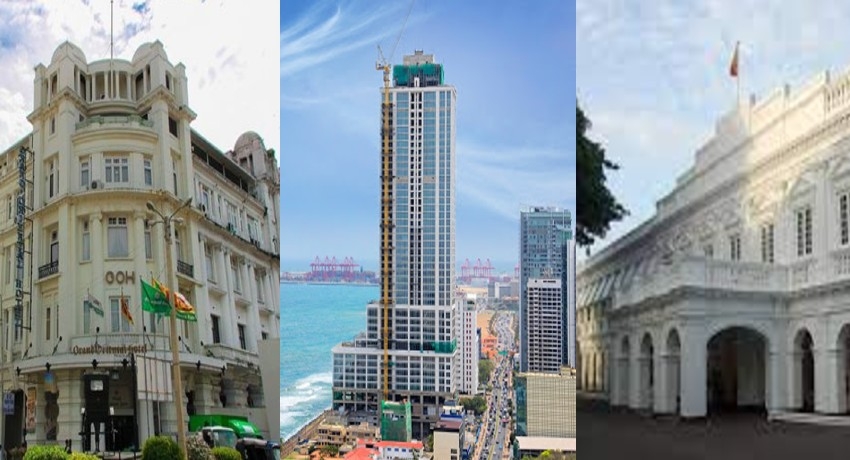 COLOMBO (News1st): A manager of the Cey Nor restaurant has said that some groups have visited the property, as it has been identified for an investment project.

News 1st has already revealed that valuable properties in Colombo are to be handed over for investment projects under an entity named Selendiva Investments.

“On the 17th, 10 people in four vehicles arrived at around 2 pm. They had captured photographs and videos of the premises,” Amila Udayanga, the manager said.

He noted that another group had visited and surveyed the property as well.

A paper tabled before the cabinet recently proposed to vest these real estate properties, through a Special Purpose Vehicle under an entity named Selendiva Investments.

The current owners of the property have filed a complaint with the police, over the photographs and videos that were captured without permission.

News 1st made inquiries on this matter from the Urban Development Authority.

They said that several properties in Colombo are being surveyed at present.