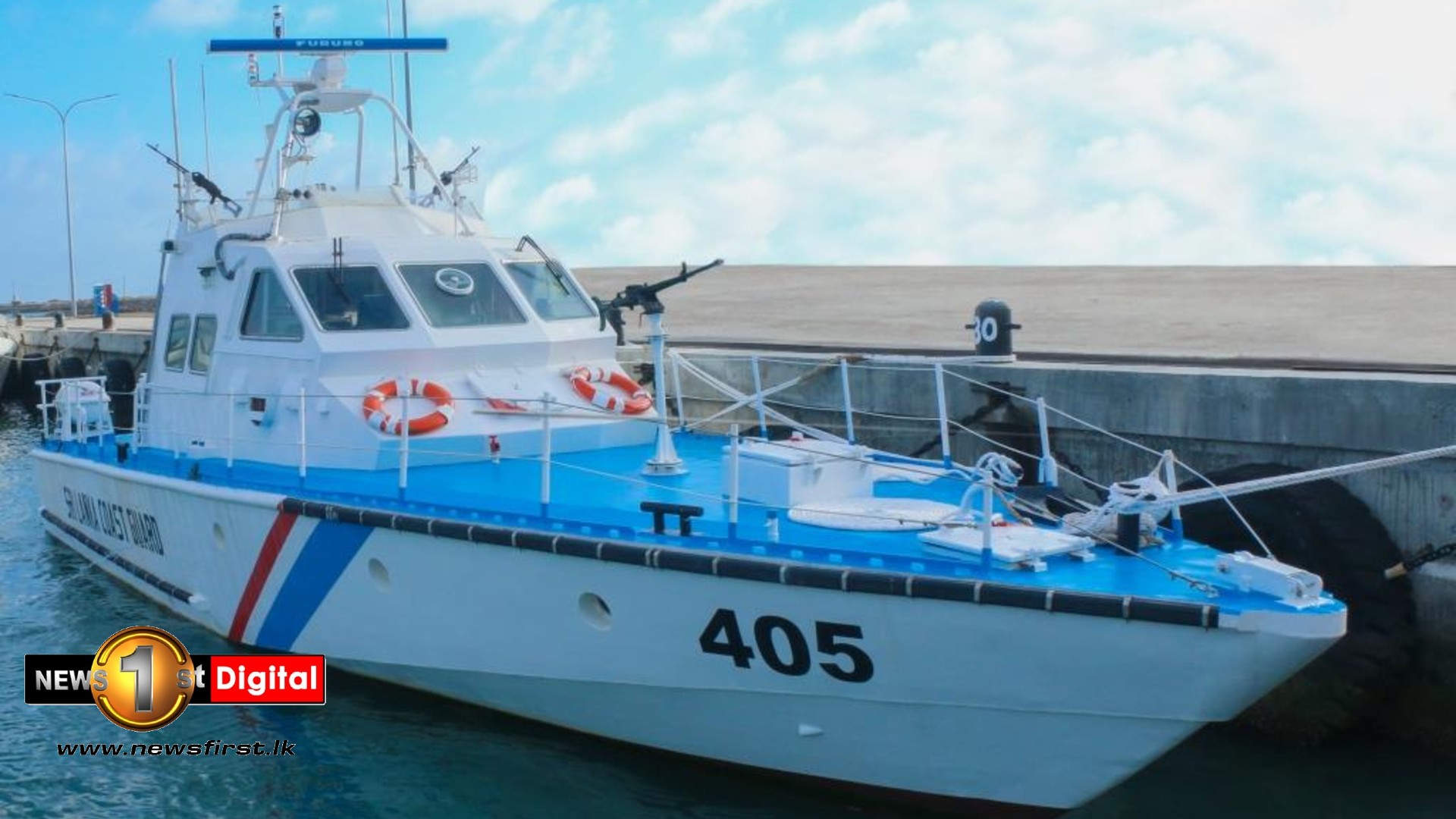 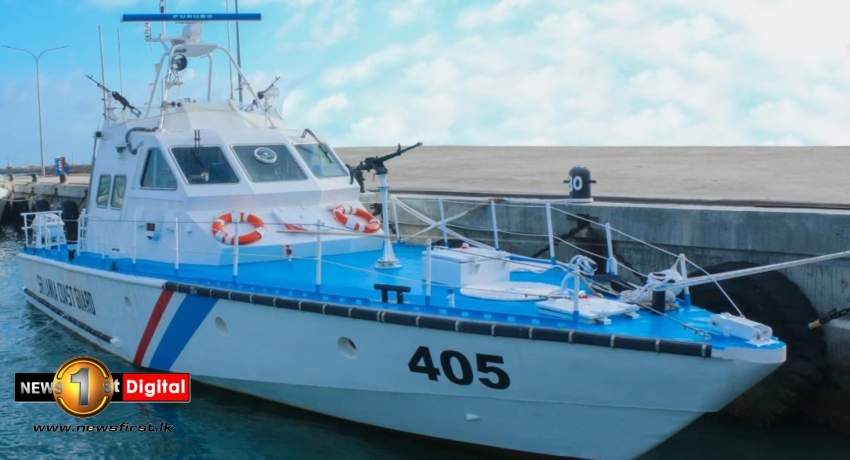 The major refit of CG 405 undertaken by the Command Engineering Department (North) commenced on 22nd July 2019 and successfully completed on 11th June 2021.

A major refit of an FPB transpired for the first time in the Northern Naval Area and the project completed in three stages.

The first and third stages were conducted at Command slipway – SLNS Uththara and the second stage was in floating condition.

Meanwhile, the basin trials, harbour trails, and sea acceptance trials were carried out from 25th May to 06th June 2021. 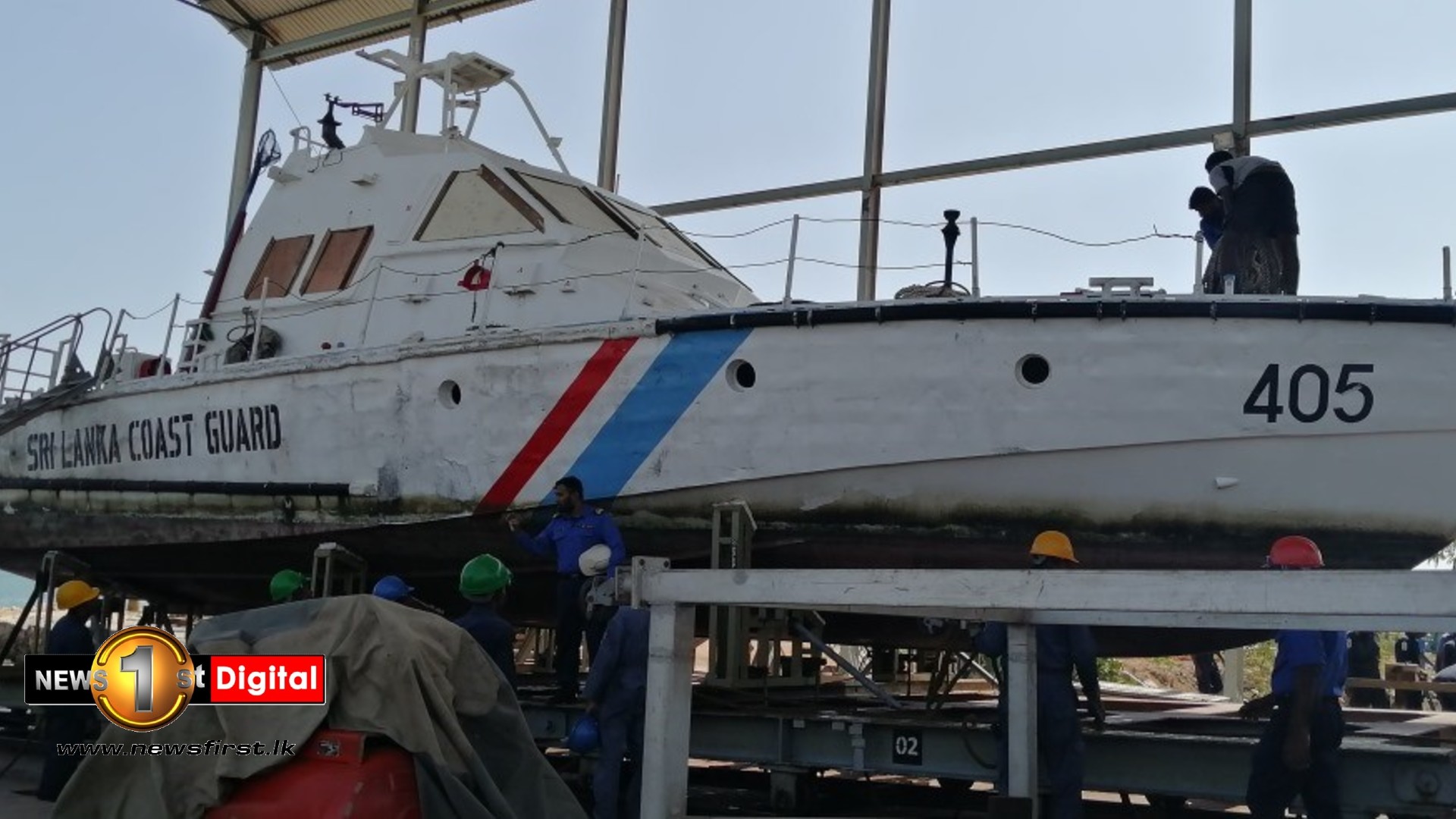