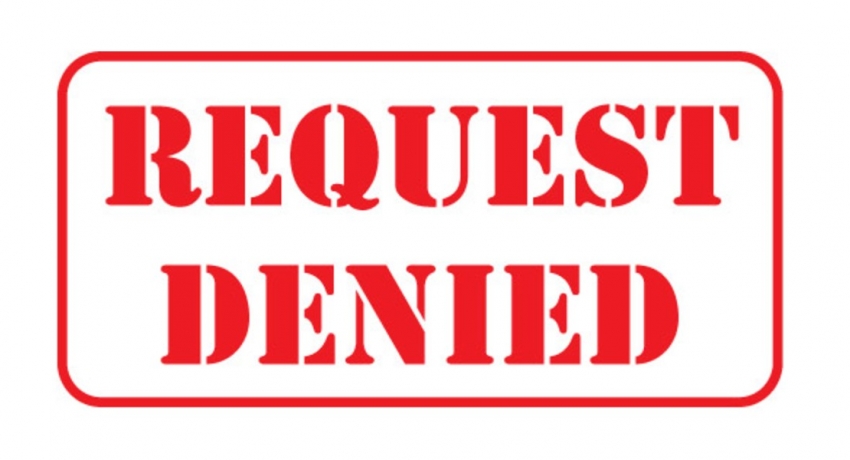 Speaking to News 1st, the Army Commander noted he rejected the request in the capacity of the Head of the National Operation Centre for Prevention of COVID-19 Outbreak (NOCPCO).

The Spokesperson at the Excise Department, Excise Commissioner Kapila Kumarasinghe said a letter was forwarded to Army Commander General Shavendra who heads the NOCPCO, seeking approval with regard to the online sale of alcohol, after the Finance Ministry granted its approval to the proposal.

However, Kapila Kumarasinghe noted that the Army Commander rejected the request.