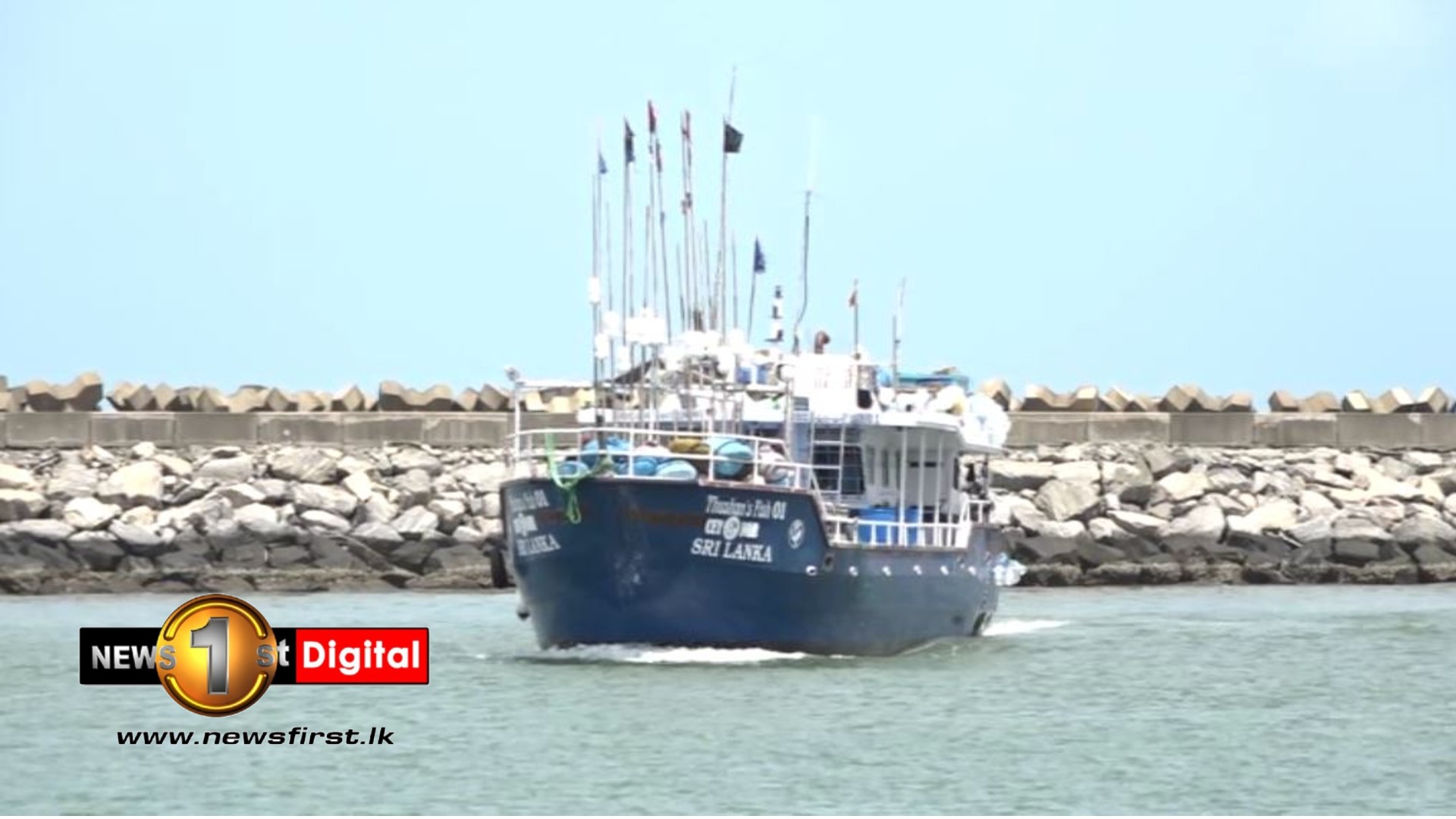 COLOMBO (News 1st); A group of Sri Lankan fishermen who were in the high seas is alleged to have been attacked by the Indian Navy.

According to the group of 13 fishermen who had set out to sea in two large multi-day fishing vessels, the Indian Navy had stopped them at the international maritime boundary and attacked them with steel poles.

“The Indian Navy stopped us on the 04th of June stating that they wanted to search the boats for drugs,” said one fisherman who returned to shore today.

Another fisherman said the Indian sailors had destroyed their catch as well.

The Sri Lankan fishermen said their CCTV cameras and other electronic devices were destroyed by the Indian Navy.

“The Indian Navy first stopped our Number 01 boat,” said an injured Sri Lankan Fishermen who went on to note that thereafter the Number 02 boat proceeded to that location.

Upon reaching the location, the Indian Navy had questioned them, beaten them, and attempted to drown the skipper, he added.

The 13 fishermen were taken away for treatment at a local hospital following their arrival to the island on Thursday (17). 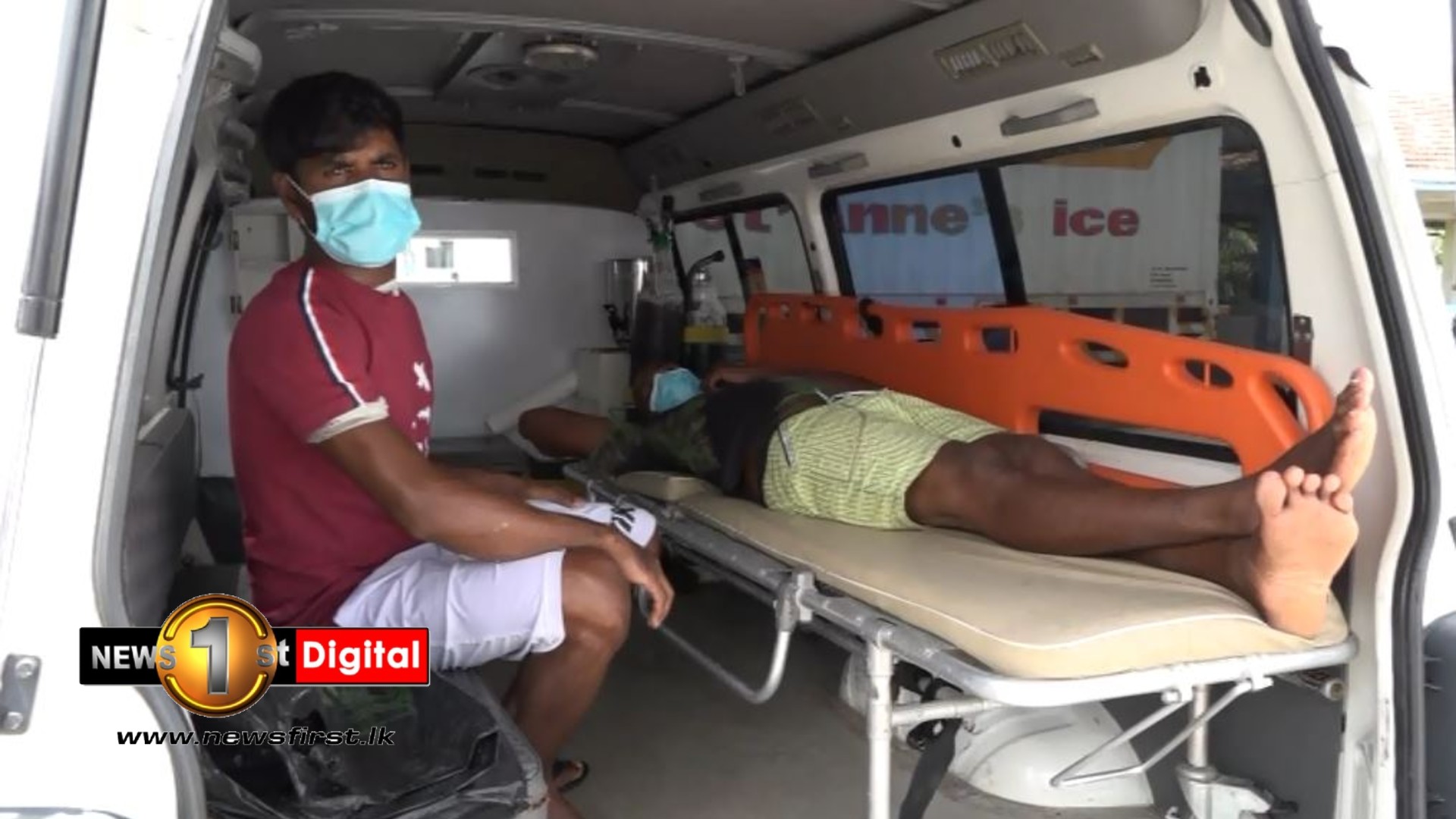 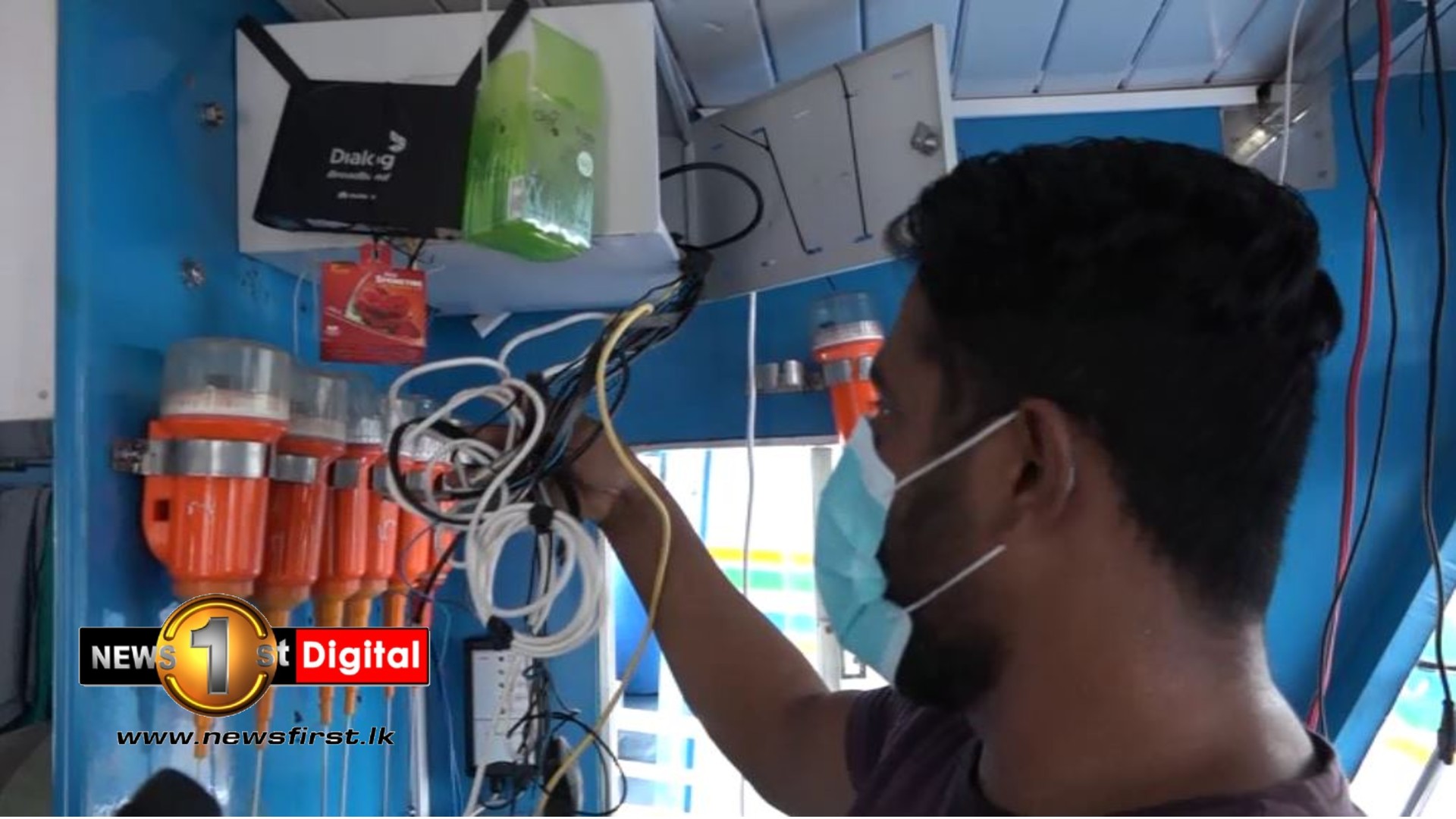 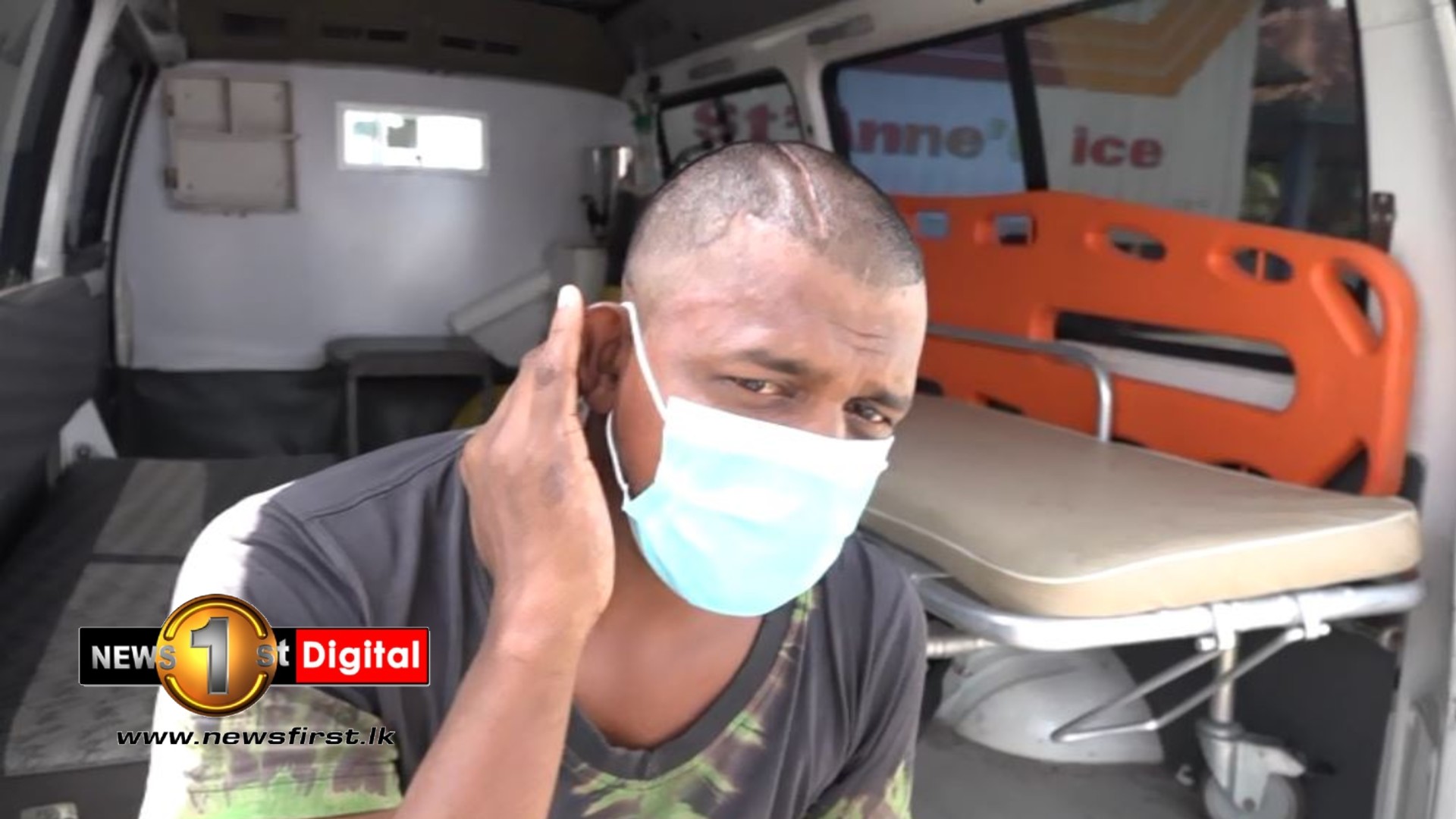 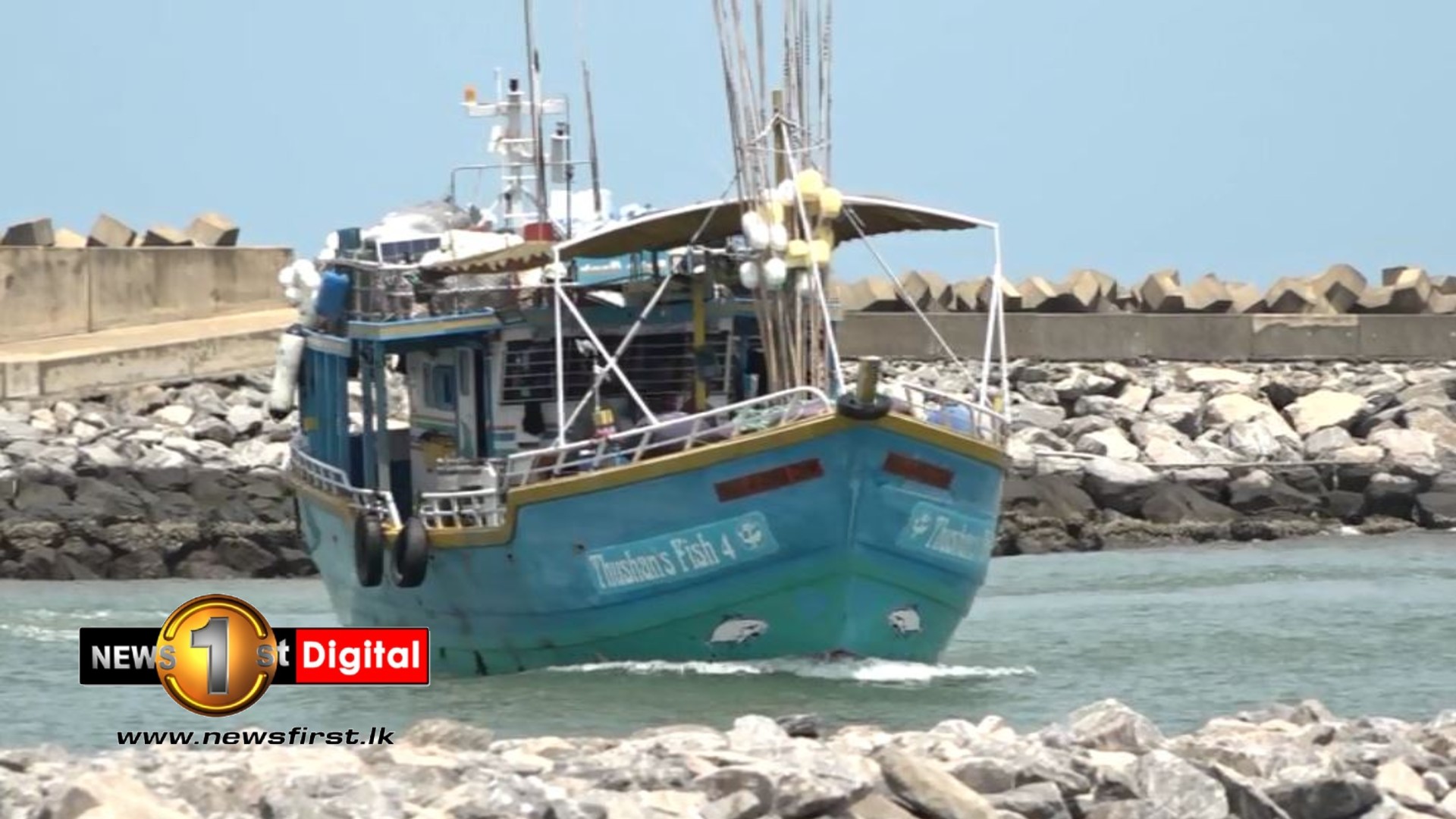