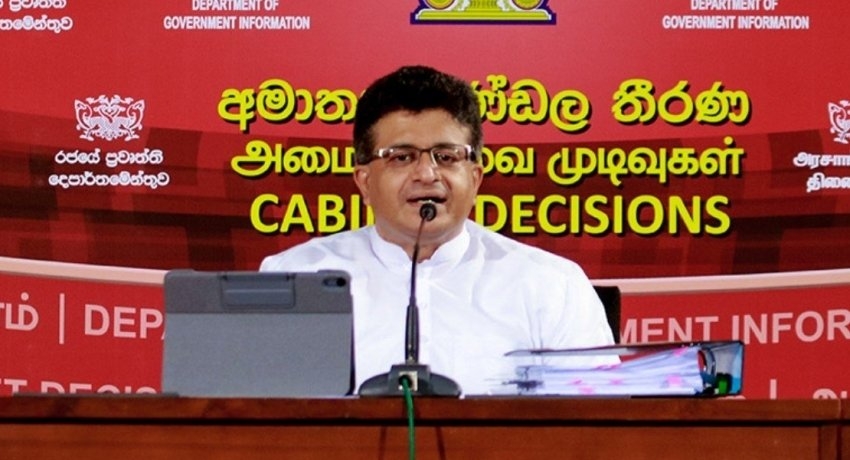 “On the 30th March 2020 the Cabinet of Minister has approved to establish this fund,” he told reporters on Tuesday (15) noting that it was approved before he was appointed as the Energy Minister.

A Fuel Price Stabilisation Fund should be implemented when the prices of fuel drop, he said adding the plan was to use the fund to stabilize prices in the event fuel prices increase globally.

“Although the cabinet approved to establish the fund, it was never realized as the government lost foreign revenue with the surge in COVID-19 cases in March last year,” he said.

Therefore, the government had to depend entirely on the taxes imposed on oil imports, he said adding that at the time the government expenditure was also high to meet COVID requirements.

However, in March 2021 the government studies 28 global price stabilization mechanisms in order to establish the Fuel Price Stabilization Fund that will cater to Sri Lanka’s requirements, he said.

However, such a fund cannot be implemented when global market prices are rising, he added.

The Energy Minister said the Fuel Price Stabilization Fund would most likely be implemented in the future.