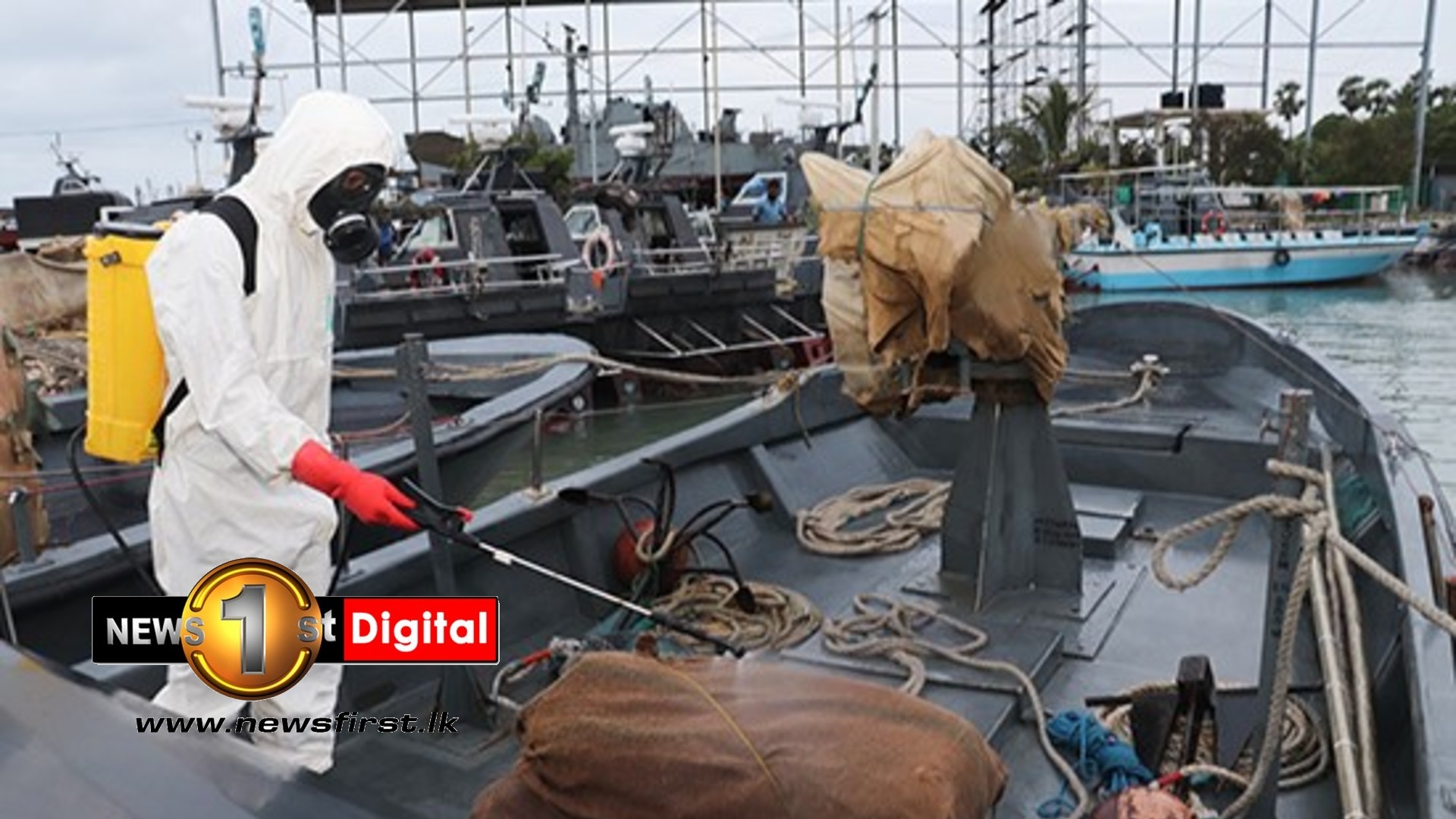 COLOMBO (News 1st); The Navy seized about 237kg and 500g of Kerala cannabis along with 03 suspects and a dinghy, during a special operation conducted in seas north of Point Pedro on Monday (14th June 2021).

The special operation carried out by the Northern Naval Command in seas north of Point Pedro, led to the interception of a suspicious dinghy heading shoreward loaded with 02 sacks of Kerala cannabis.

The Navy also took the dinghy and 03 suspects aboard into custody in this operation.

Base on a tip-off received from the suspects, the Navy and Coast Guard conducted a further search in the sea area and found 06 more sacks of Kerala cannabis thrown overboard by the suspects.

Accordingly, the entire operation led to the seizure of about 237kg and 500g (in wet weight) of Kerala cannabis in 08 sacks.

It is suspected that the consignment of Kerala cannabis was transferred to the dinghy at the International Maritime Boundary Line (IMBL) with the intention of smuggling them into the island. Meanwhile, the street value of this haul of cannabis is believed to be about Rs. 71 million.

The suspects held during this operation were residents of Point Pedro and Achchuweli from 28 to 29 years of age.

Meanwhile, suspects together with Kerala cannabis and the dinghy will be handed over to the Kankesanthurai Police for onward legal action and the Navy and Coast Guard are currently engaged in further search in the sea area.