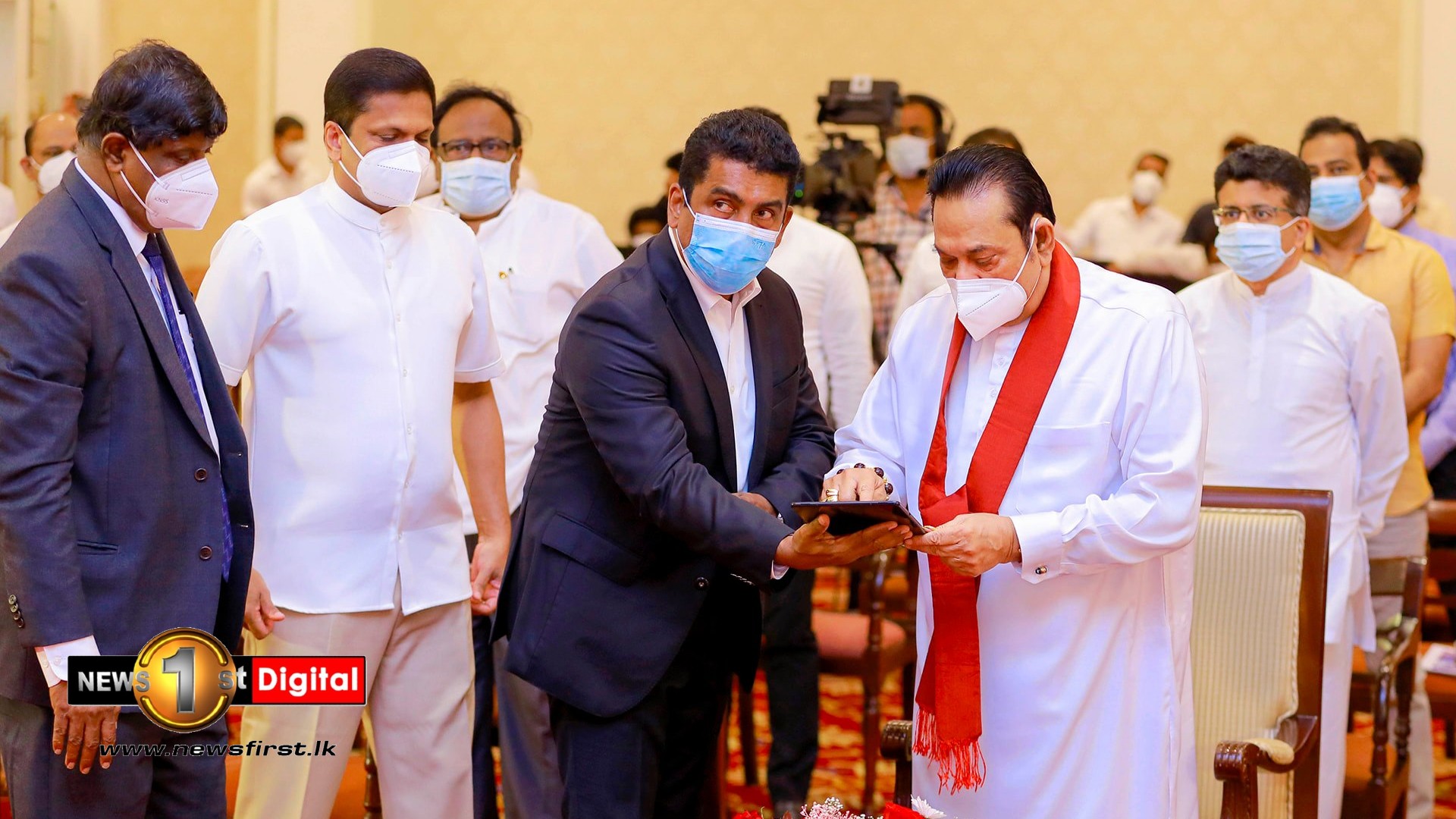 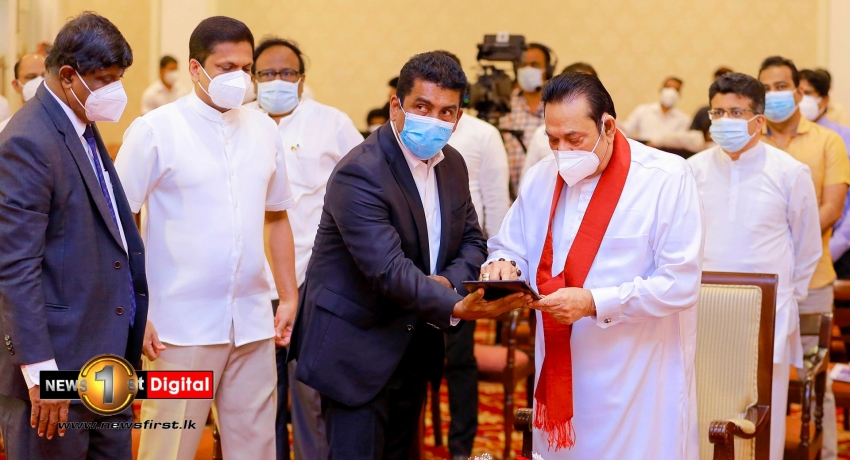 COLOMBO (News 1st); The construction of five new flyovers and a four-lane elevated expressway from New Kelani Bridge to Athurugiriya was officially launched by Prime Minister Mahinda Rajapaksa on Monday (07).

Flyovers would be constructed at Kohuwala junction, Getambe Junction, an overpass near the Slave Island Railway Station to Justice Akbar Mawatha, Uttarananda Mawatha, and another flyover connecting two overhead bridges.

A flyover will be constructed across Beira Lake and Slave Island to the Bala Dhaksha Mawatha and another connecting Chittampalam A. Gardiner Mawatha.

The four-lane elevated expressway from the New Kelani Bridge to Athurugiriya is 16.4 km in length and the estimated cost is Rs 134.9 billion.

The construction would be done by the China Harbour Engineering Company in 36 months.

The elevated expressway will start from the New Kelani Bridge and run through Kolonnawa, Rajagiriya, Buthgamuwa, Battaramulla, Koswatte, Pothuarawa, Hokandara to the Outer Circular Expressway.

The Flyover at Kohuwala junction will be constructed with financial aid from the Hungarian government at a cost of Rs.2,648 million.

The overhead bridge would be of 217.30 meters in length and 9.4 meters in width overarching a four-lane road connecting Nugegoda and Kalubowila controlled by traffic signals. The project is to be completed in 22 months.

The Flyover at Getambe junction will be constructed with financial aid from the Hungarian government at a cost of Rs. 9,451 million.

In addition, it is planned to construct the underway enabling two or three vehicles at once and it comprises a 30-meter long four-lane iron bridge from Peradeniya to Kandy. The project is envisaged to be completed in 28 months.

The Flyover across Beira Lake and the Slave Island Railway Station connecting Bala Dhaksha Mawatha and Chittampalam A. Gardiner Mawatha are planned to be completed in one year.

It will be 360 meters in length and 11 meters in width. The total construction cost is estimated at 2,730 million rupees and the work is to be completed by the Access Engineering PLC.

The President had instructed that development projects should not be suspended despite the country battling the COVID-19 pandemic, said the Prime Minister addressing the event.

‘There are some who try to sabotage these efforts by promoting misinformation,” said the Prime Minister adding that the government is prepared to face any challenge with the people even during a disaster situation. 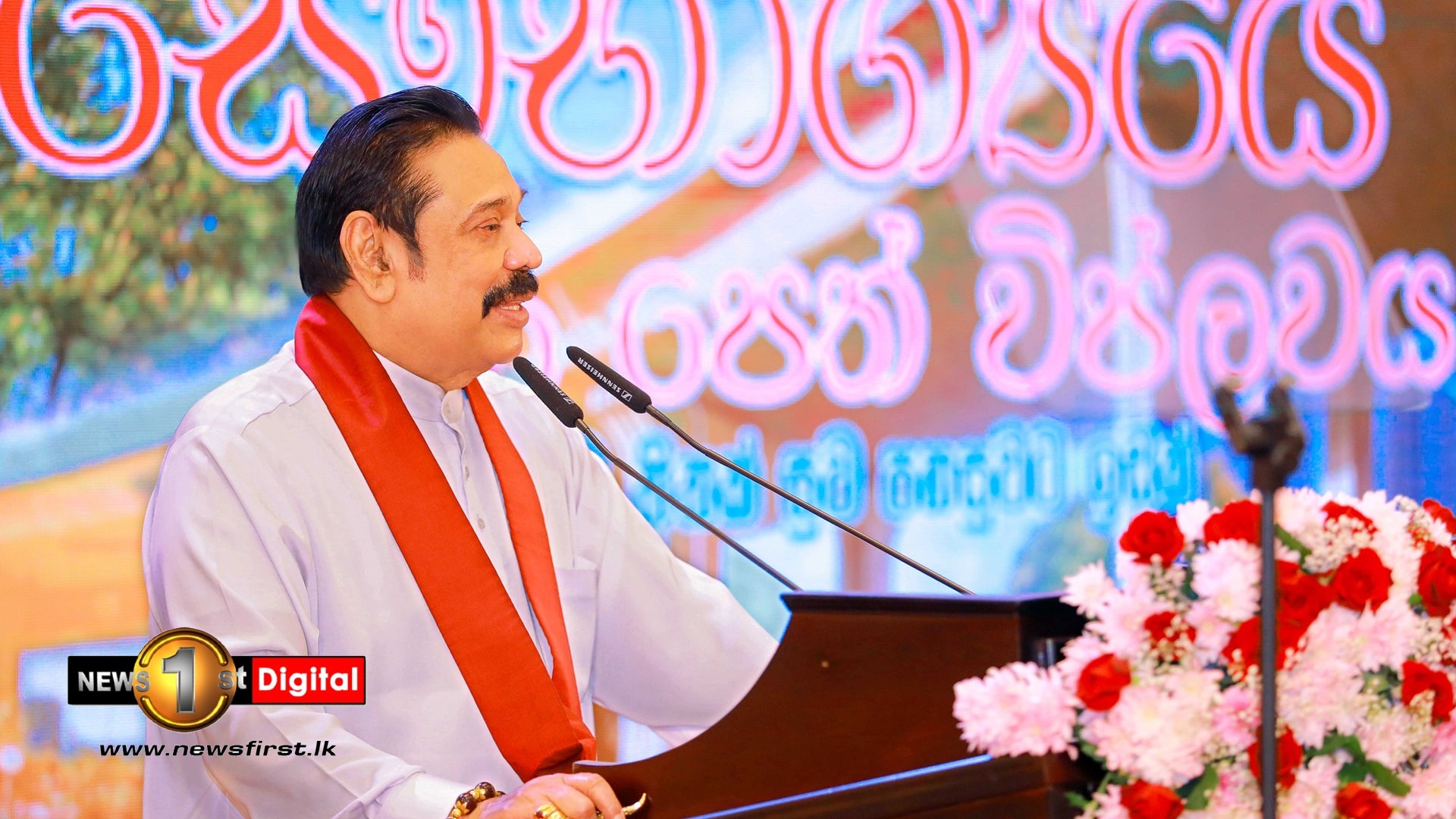 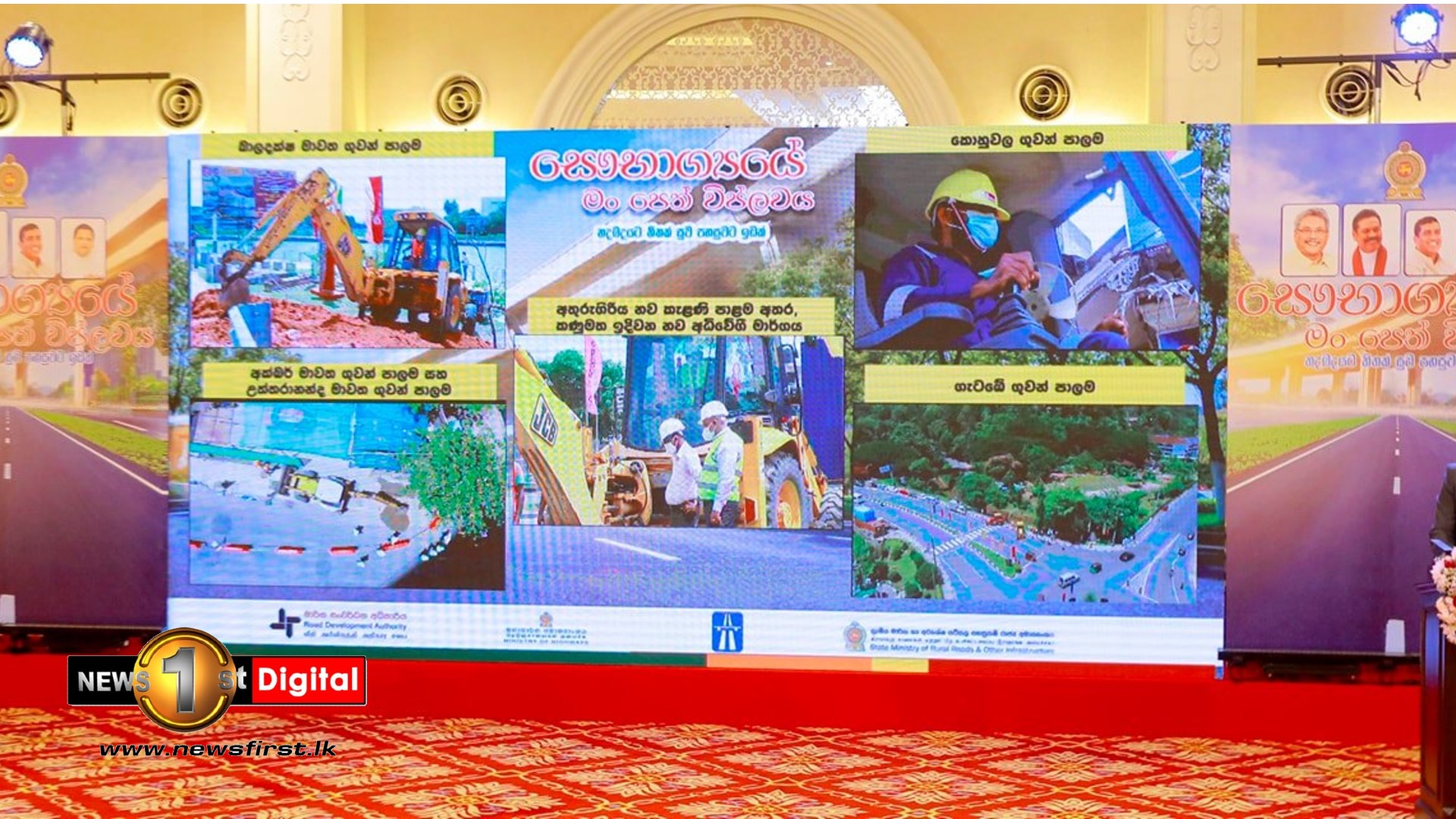