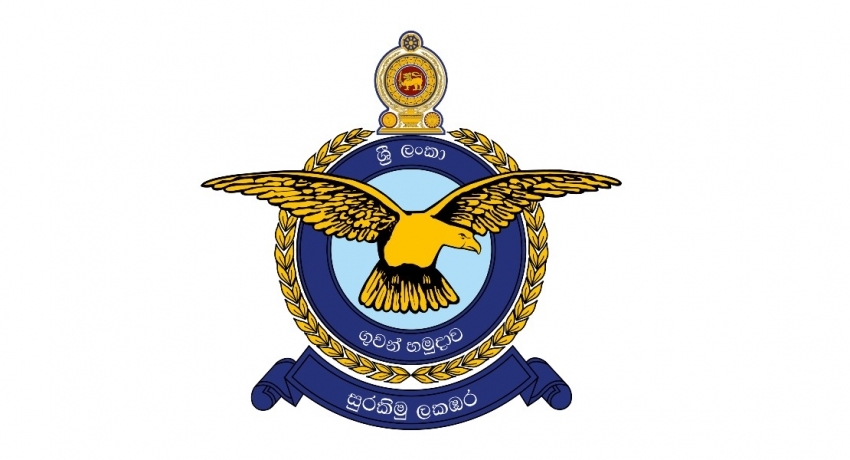 COLOMBO (News 1st); A Cessna 150 aircraft had made an emergency landing in the Irakkandi areas north of the Nilaweli Beach in Trincomalee on Monday (07) due to a technical issue, said the Sri Lanka Air Force.

The Cessna 150 is a training aircraft belonging to the No 01 Flying Training Wing Air Force Academy China Bay and is used for basic pilot training.

Two pilots were on board Cessna at the time of the incident and both were unharmed, said Sri Lanka Air Force Spokesperson Group Captain Dushan Wijesinghe.

A disaster was averted due to the skills of both pilots, said the Sri Lanka Air Force.

Air Force Commander Air Marshal Sudarshana Pathirana had instructed the relevant sectors to conduct an investigation into the matter.