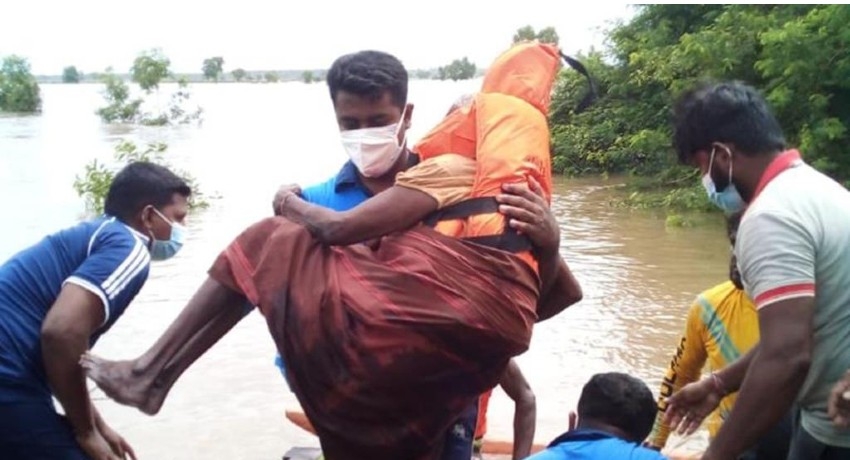 COLOMBO (News 1st); The Navy has deployed 16 relief teams, including personnel from the Rapid Response Rescue and Relief Unit (4RU), covering the Western, Southern, Sabaragamuwa and North Western Provinces which are at risk of floods, following torrential rains in several parts of the island.

Meanwhile, Navy relief teams on 04th June 2021 rescued 29 people, including women and children, who were in a desperate situation tapped by flash flood.

Accordingly, these 29 persons including children and women belonging to 10 families, who were in danger amidst floods brought in by heavy rains in the Kiriyankalli, Pulichchikulam and Battuluoya areas in the Puttalam District, were rescued by the Navy and directed them to safer locations. 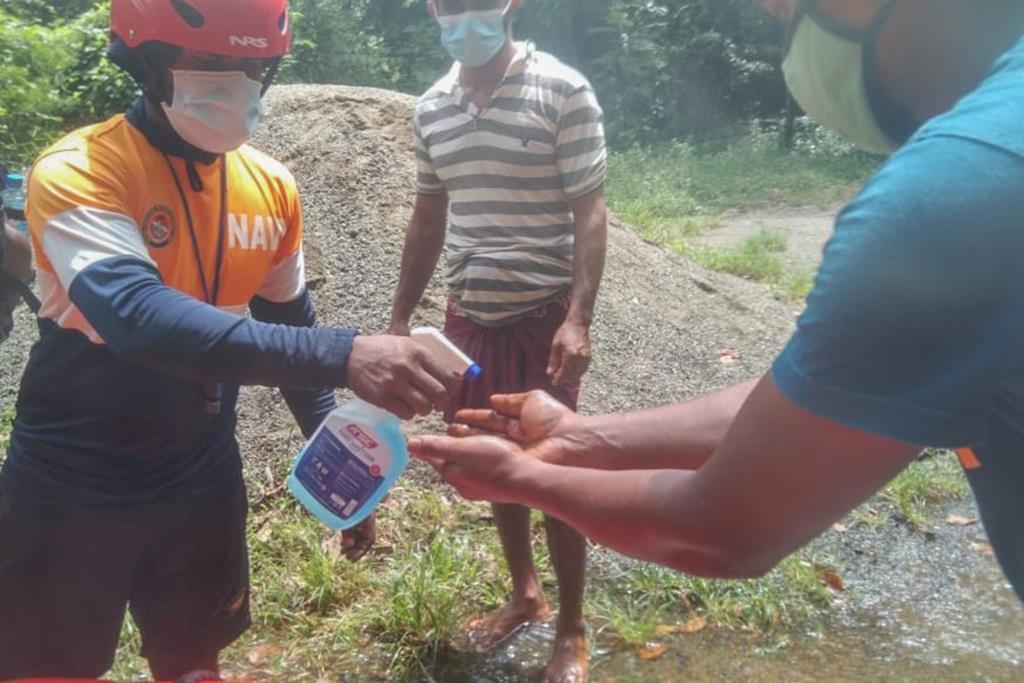 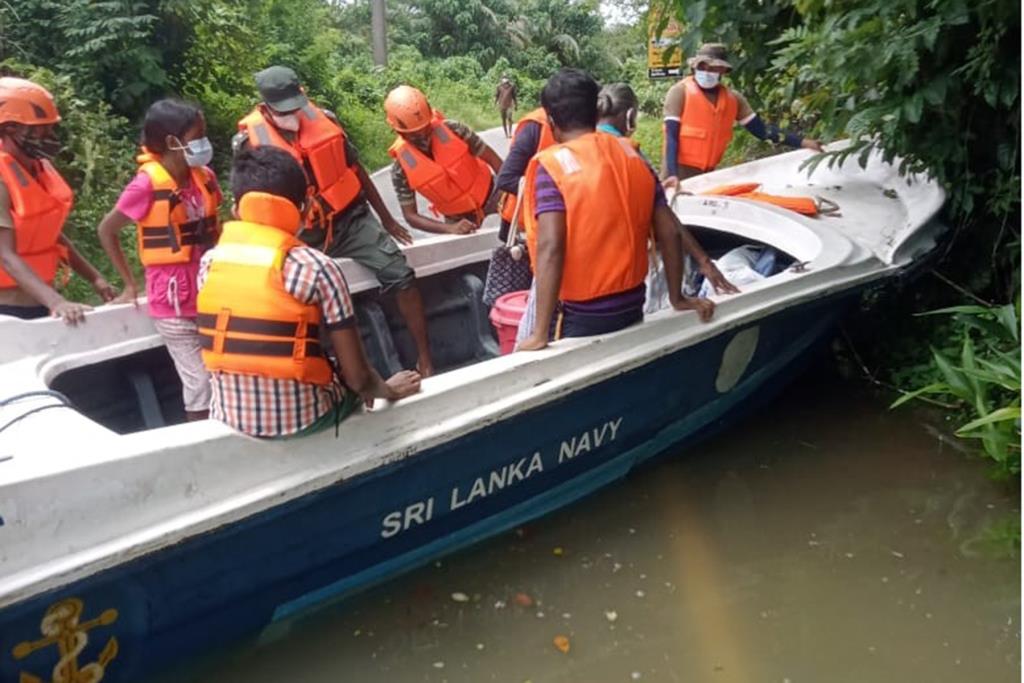 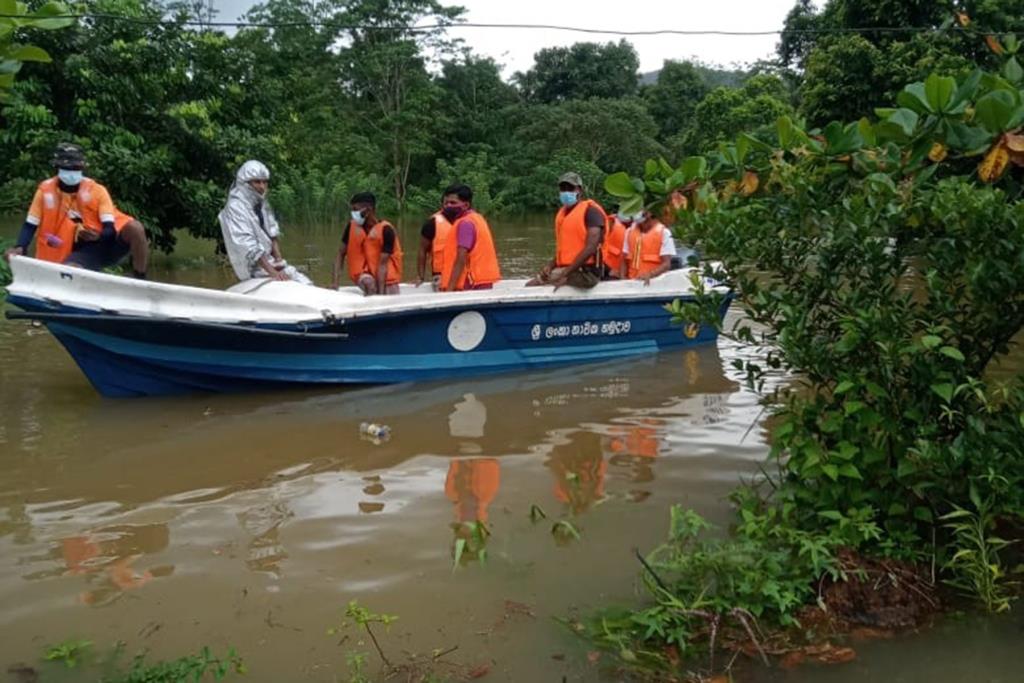 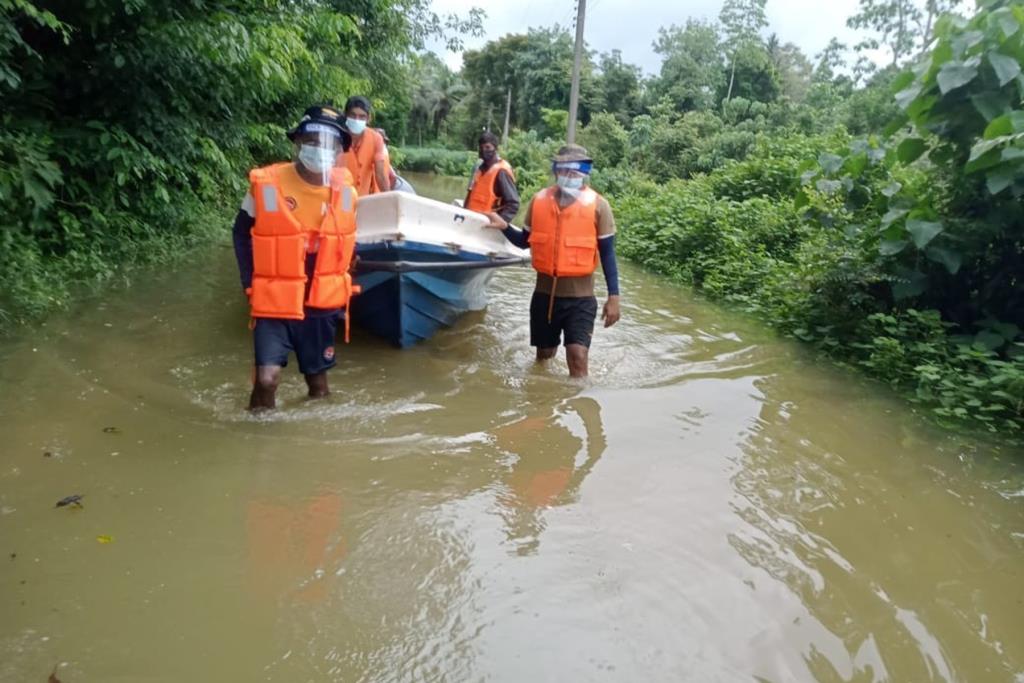 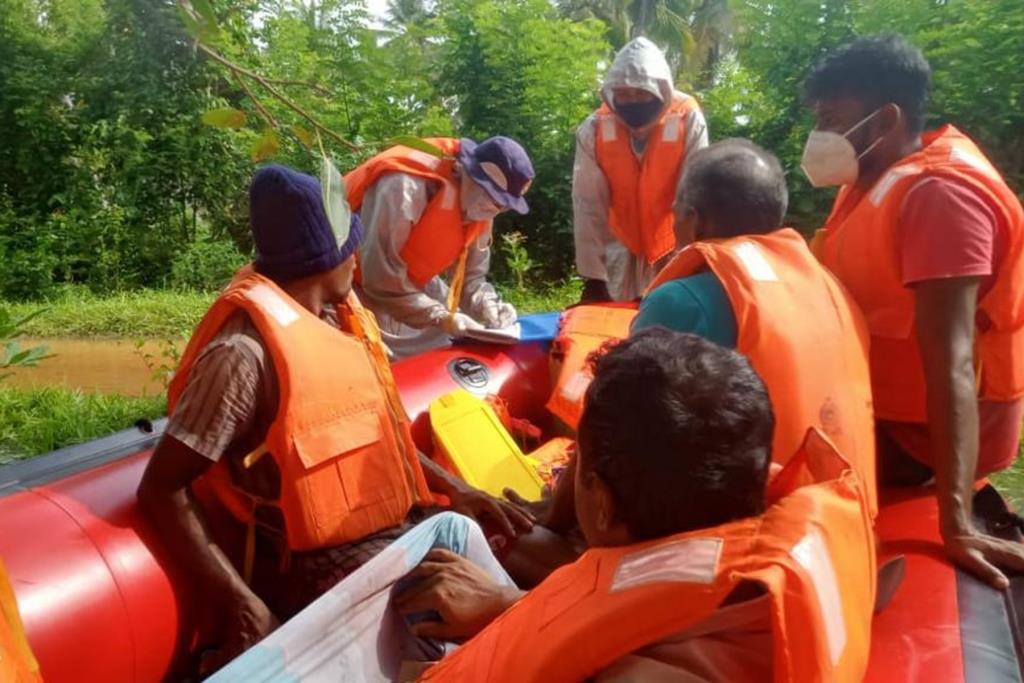 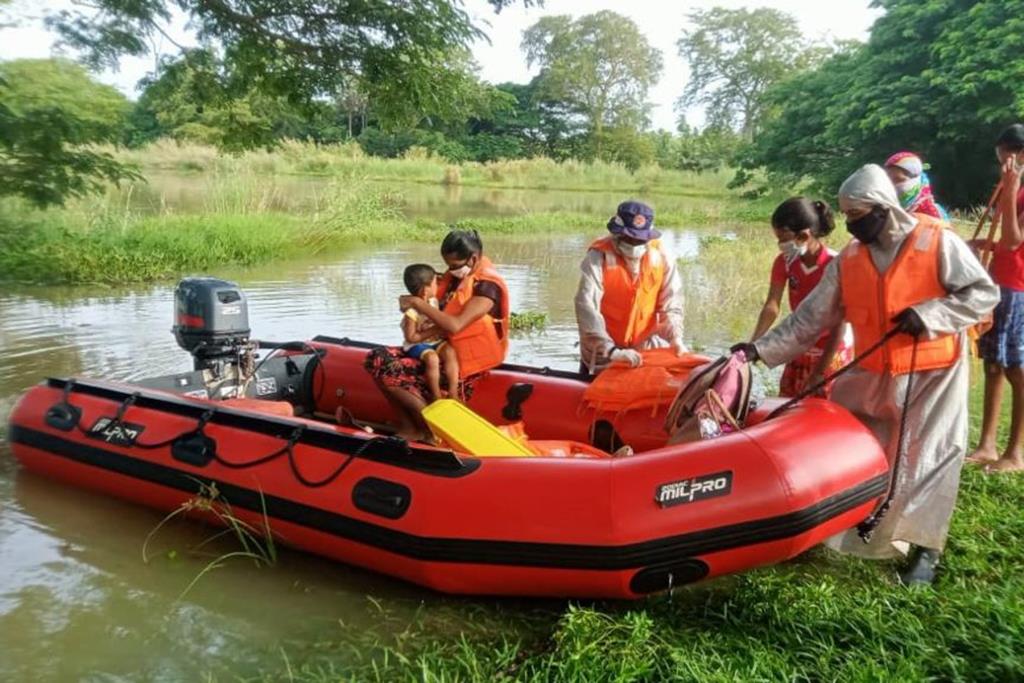 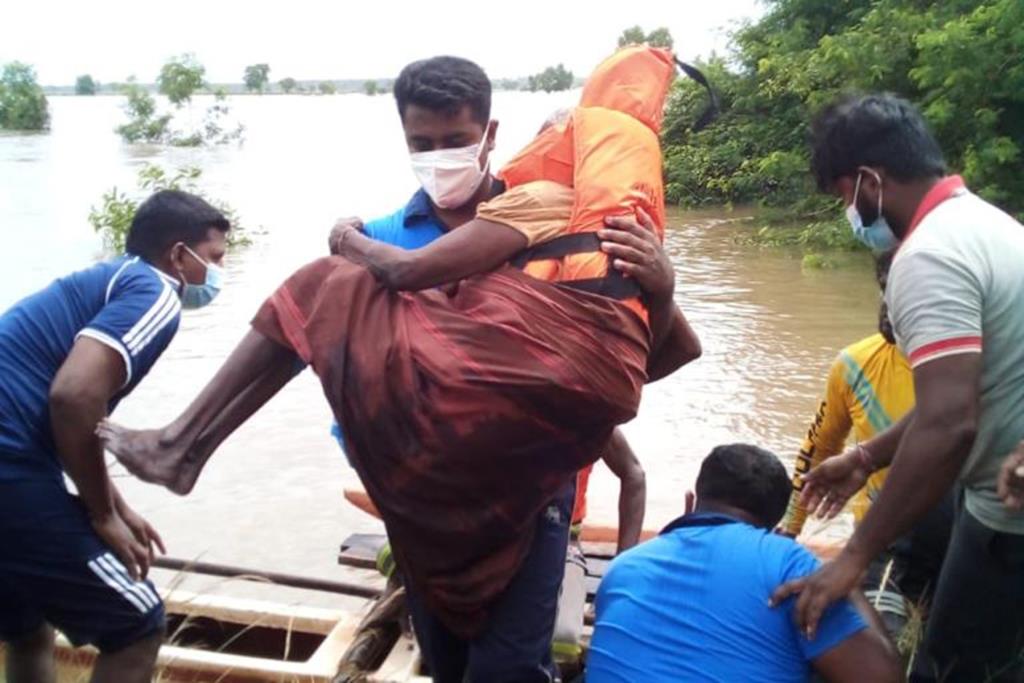