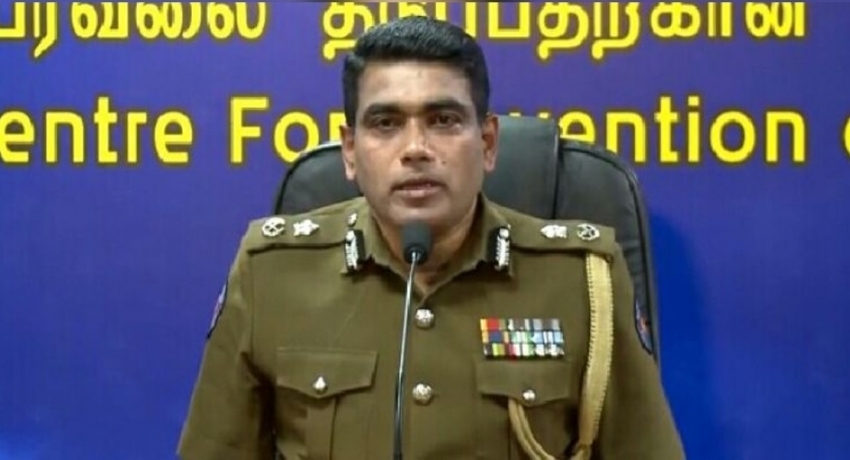 Police Spokesperson DIG Ajith Rohana speaking to News 1st said officers manning roadblocks at the Colombo City had observed that some employers had issued letters requesting staff to report to work without a valid reason and police will conduct an investigation over these letters.

‘Copies of the letters were obtained at random,’ said the Police Spokesperson adding the police officers will be deployed to physically inspect the workplaces to determine if the employees are actually at work.

He went on to note that if a person had produced a permission letter and is not at work, legal action will be taken against the employer and the employee under the provisions of the Penal Code and the Quarantine Laws.