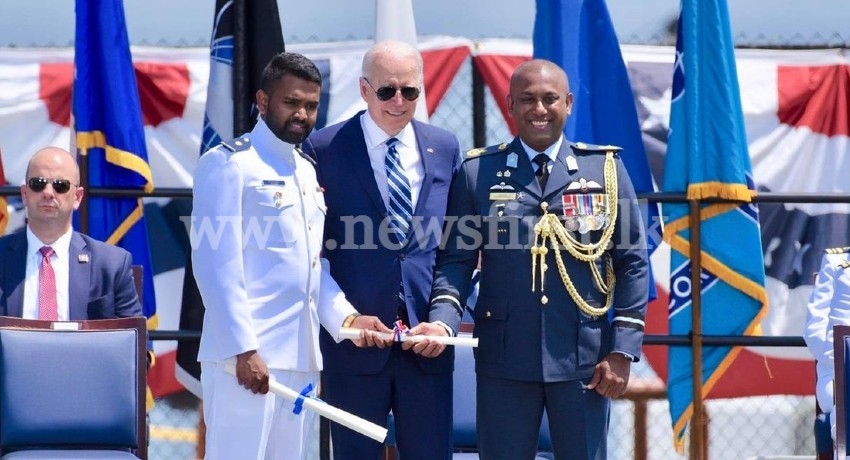 On May 19,2021, the United States Coast Guard Academy in New London, Connecticut held the 140th Commencement Exercise. President Joseph R.Biden, Jr graced the ceremony as the Chief Guest and gave the keynote speech.

Other distinguished guests that were present at the ceremony are Secretary of Homeland Security Alejandro Mayorkas, Connecticut Governor Ned Lamont and Admiral Karl L. Schultz Commandant of the USCG. Among the graduates was Sub Lieutenant (First Class) Wishwa Fonseka.

He graduated with honours in Naval Architecture and Marine Engineering. The Ministry of Defense and Embassy of Sri Lanka in the USA was represented at the ceremony by Air Commodore Sampath Wickremeratne, Defense Advisor at the  Embassy in Washington D.C. 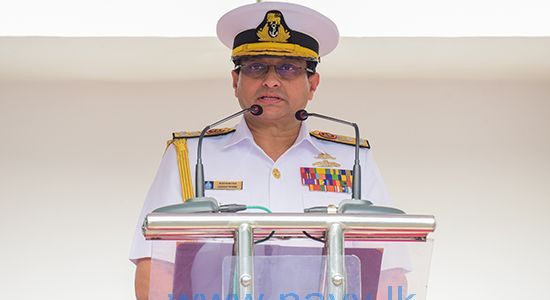 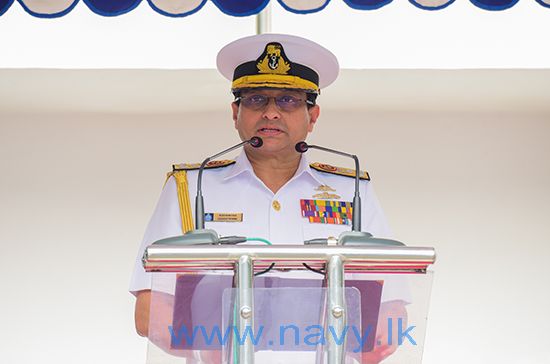