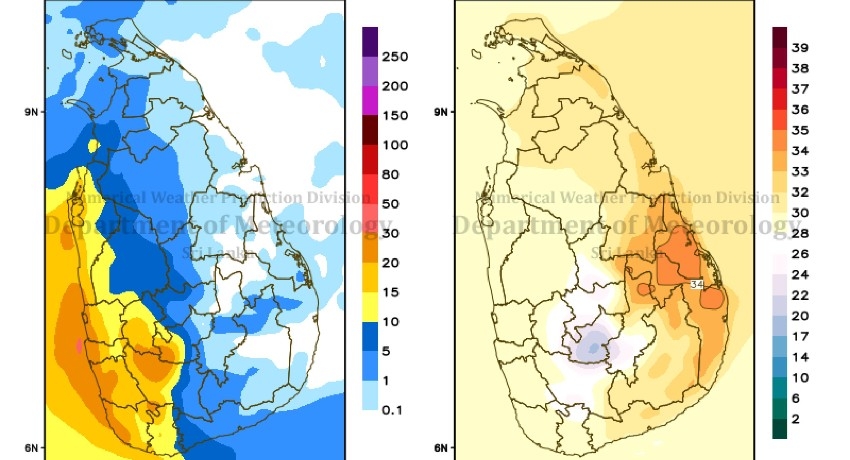 COLOMBO (News 1st); Heavy falls about 100mm can be expected at some places in Western and Sabaragamuwa provinces and in Galle,Matara, Kandy and Nuwara-Eliya districts.

Wind speed can be increased up to (40-50)kmph at times over the island and especially wind speed can increase up to (50-55) kmph at times in Western slope of the Central hills, Northern, North-central, North-western and Uva provinces and in Hambantota district.

Naval and fishing communities are advised not to venture into the East Central Bay of Bengal and adjoining area (08N-20N, 83E-100E) and sea areas around the island until further notice. 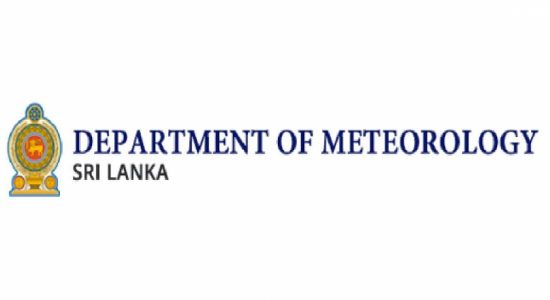 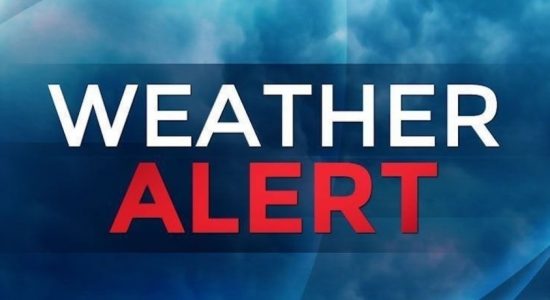