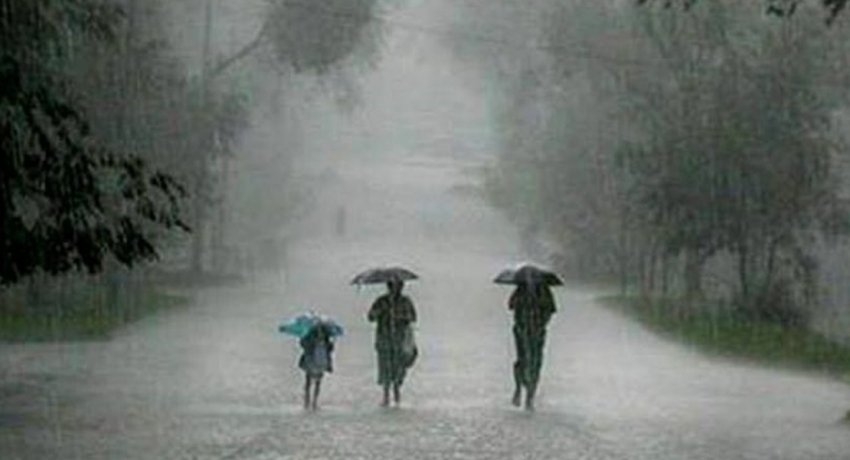 COLOMBO (News1st): The department of meteorology has forecasted heavy showers in the south-western region of the country from tomorrow.

This report focuses on the current weather situation in the country.

The department of meteorology has forecasted rains up to 100 mm in the Western and Sabaragamuwa provinces, along with the Galle, Matara, Kandy, Nuwara Eliya and Puttalam districts.

According to the weather forecast, wind speeds may also increase in the country.

The forecast adds that the wind speed can increase to between 40 and 50 kmph at times in the Western slope of the Central hills, and the Northern, North-central and North-western provinces and in Hambantota district.

Meanwhile, the department of meteorology has said that the the low-pressure area over the Bay of Bengal is y likely to intensify gradually into a cyclonic storm.