According to the B Report filed with the court by the OIC of the Welikada Police approximately 150 people took part in the protest and they violated the quarantine rules and regulations, especially the provisions in the gazette published on the 15th of October 2020.

‘They had also violated the health guidelines published by the Director General of Health Services,” said Police Spokesperson DIG Ajith Rohana on Wednesday (19), adding that the protestors had violated the provisions of the Quarantine and Prevention of Diseases Ordinance.

The protestors also violated the provisions of the Penal Code, said the Police Spokesperson. 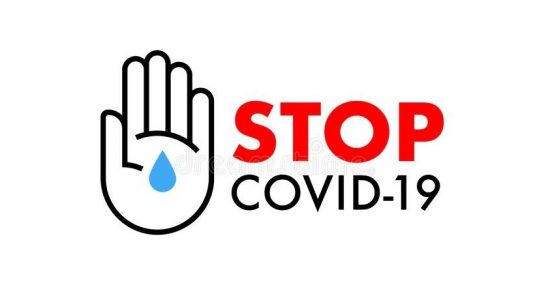