The Compliance and Facilitation Division of Sri Lanka Customs had launched an investigation into 21 freight containers imported to Sri Lanka for re-exports under the Entrepot Trade system.

These freight containers were imported under the Entrepot Trade system from the UAE to be re-exported to the Netherlands, Germany, and the UK.

The importers had prepared false documents and declared the items as ‘Ceylon Black Tea’ and used the name of a leading tea exporter in Sri Lanka.

Investigations revealed that the smugglers had already shipped 12 such freight containers to Belgium, Netherlands, Germany France, UK, and Bangladesh.

When Sri Lanka customs inquired from the respective overseas importers, they had denied making such imports.

Accordingly, Sri Lanka Customs believes that this is part of a network of international smuggling operations and investigations will be carried out together with the customs bodies of the respective countries and the World Customs Organization.

Further, Sri Lanka Customs is conducting a separate investigation to determine if the illegal foreign cigarettes were imported to flood the Sri Lankan market. 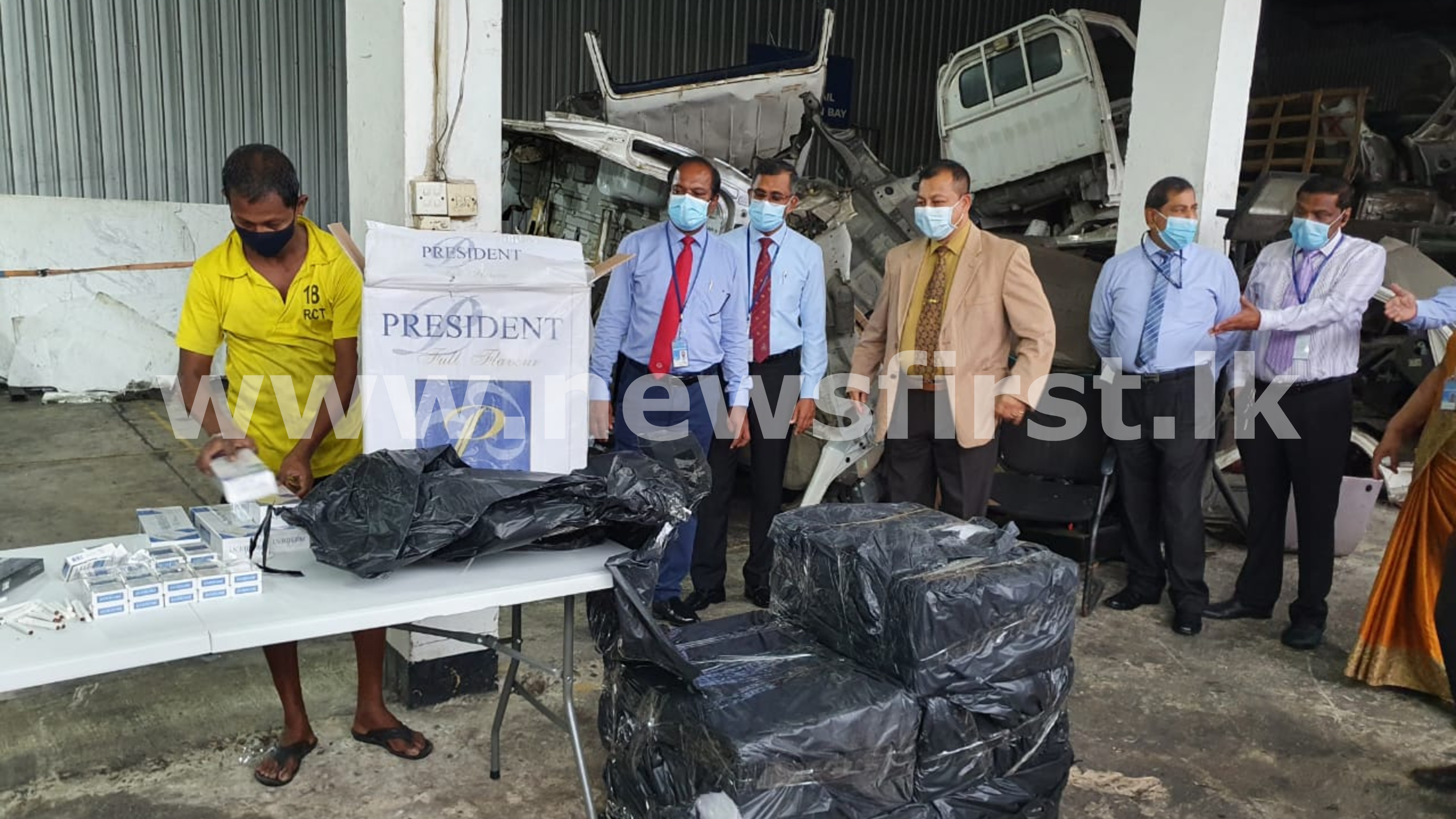 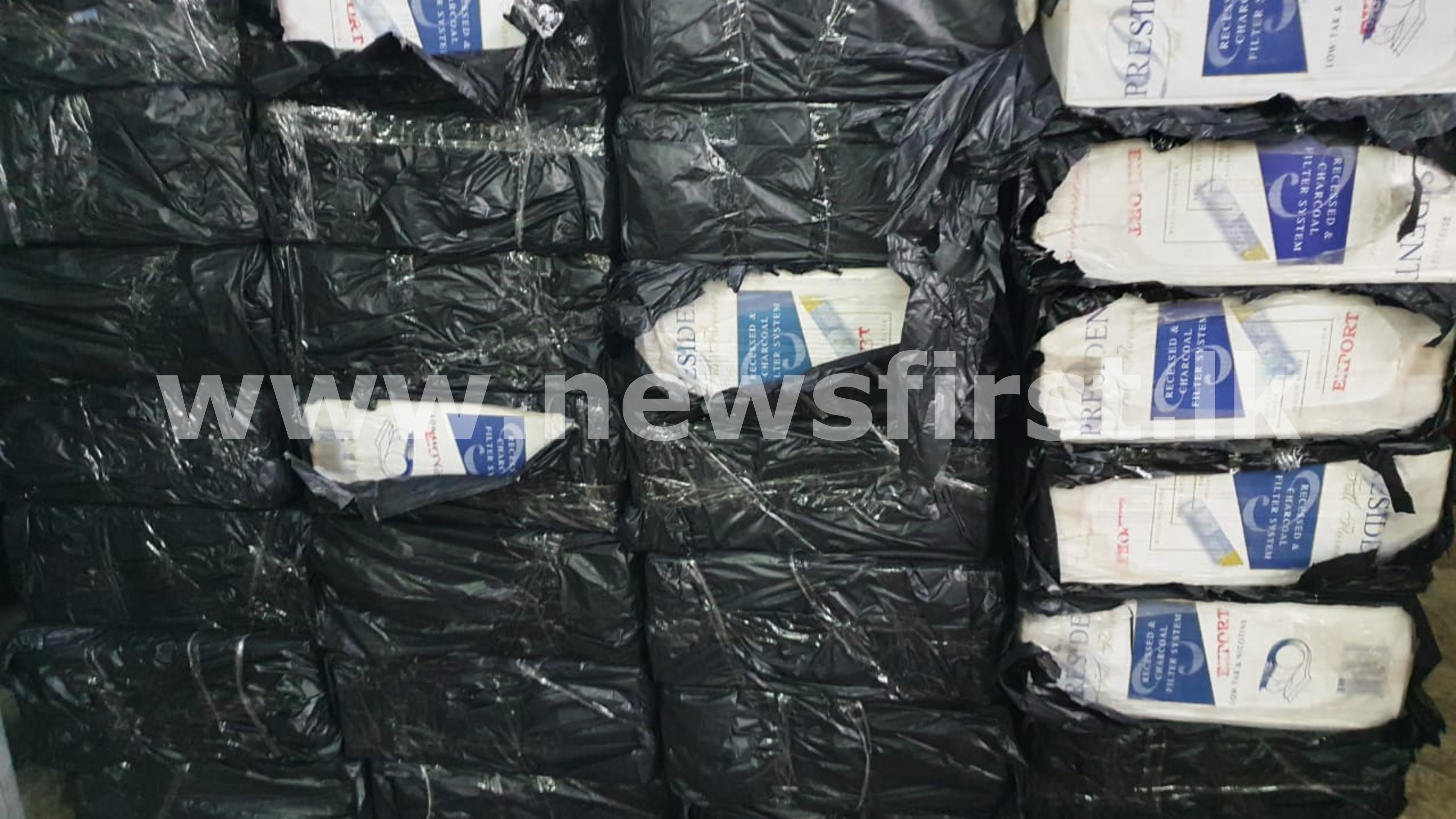