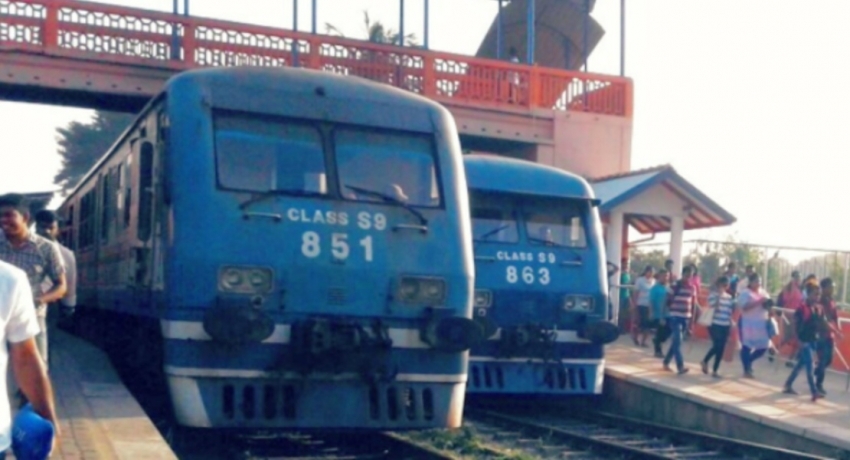 COLOMBO (News 1st): The operation of 05 office trains that was scheduled for Friday morning (May 07) was suspended, Sri Lanka Railways said.

According to Gamini Seneviratne, all railway drivers were subjected to COVID-19 tests on Thursday (May 06), after a railway assistant was confirmed to have contracted the virus.

Thereby, the operation of 23 trains was suspended on Thursday evening (07).

“The remaining trains were brought to the respective railway stations yesterday (07) for the resumption of railway operations this morning; however, five office trains were suspended due to the lack of railway drivers,” Seneviratne further noted